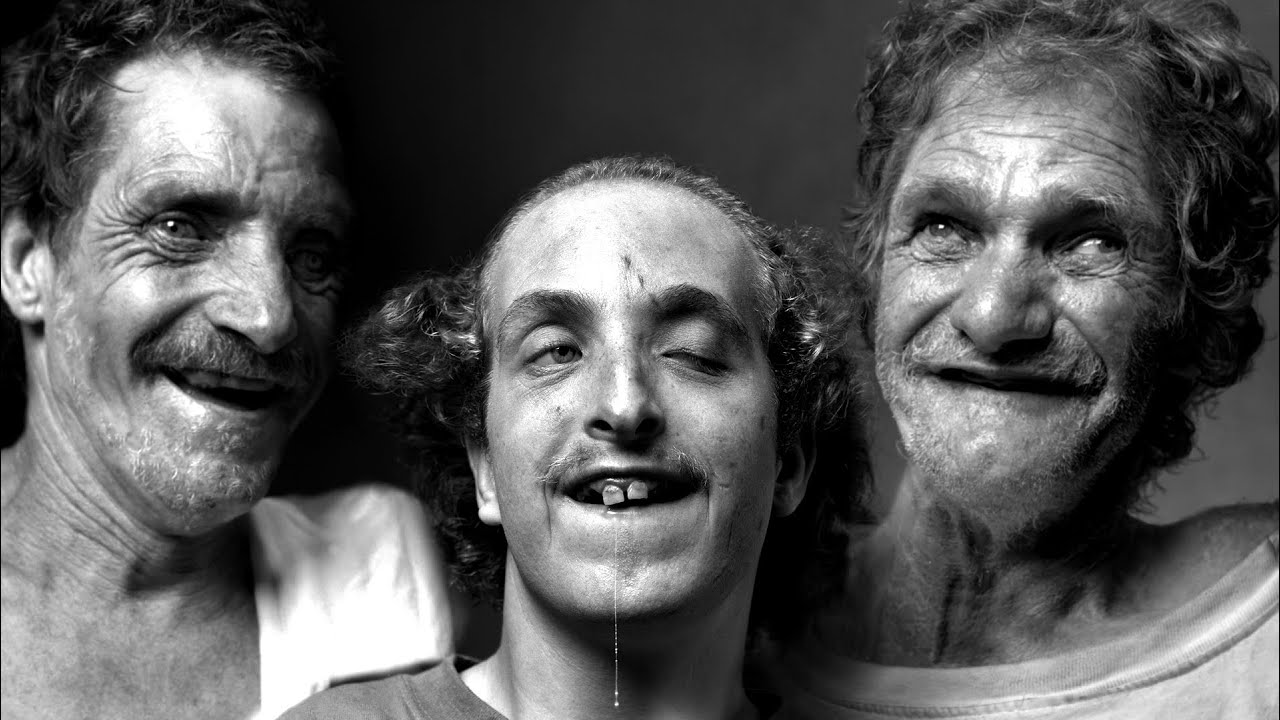 Didn’t think this stuff was real.

When you think of an inbred family, you generally think of some creepy weirdoes from up in the mountains that are cross eyed and hardly have any teeth and this is pretty much exactly what you get in the video below.

The thing is, you don’t really think that there are actually that many inbred people in real life – they’re just from the part of the mind that dreams up your favourite horror movies and ‘The Texas Chainsaw Massacre’ (apparently based on fact) – so to see them up close and living their lives in reality is gonna make you feel incredibly uncomfortable. The interview was taken by Soft White Underbelly and is a difficult watch to be honest, but take a look if you feel up to it:

The individuals in this video are brothers and sisters, except for Timmy who is a cousin. There is no way I would be able to confirm that the Whitaker parents were related, but given that this does happen in this part of the country and the Whitakers are the most extreme case I’ve seen so far, I would bet that inbreeding was at least partly responsible for the mental and physical abnormalities seen in Lorraine, Freddie, Ray and Timmy.

To be clear about my interaction with the family, I brought them pizzas and soft drinks and paid them nicely, which goes a long way in southwestern West Virginia where the average yearly income is as low as $12K a year in some counties. This was my fourth visit and I’ve given the family a financial gift each time.

I mean that is just sad really isn’t it? The family is completely messed up and just sits around all day in abject poverty grunting and growling at each other and that’s pretty much the best they can hope for with their lot in life.

I hope their parents/whoever gave birth to them (not sure of their relation to one another you see) are happy. Not really sure why they don’t just end this cycle as it doesn’t seem like anyone is gaining anything from it.

I know the guy said that he wanted to film something that nobody has ever seen before, but I can’t help thinking he’s being a bit exploitative here. I guess we all are by watching it though hey? So it goes.

For more inbreeding, check out these meth heads who turned out to be a brother and a sister in a sexual relationship. Awkward.