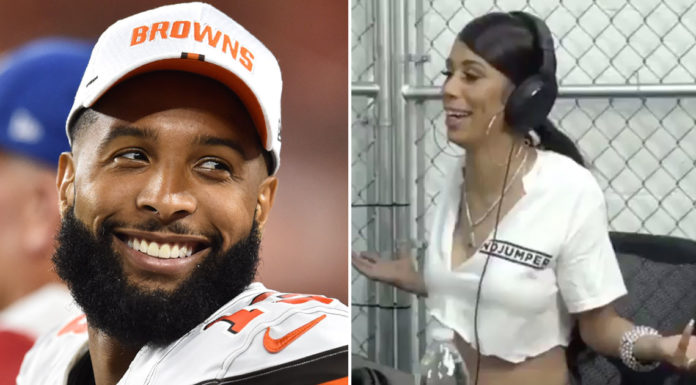 Odell Beckham Jr (allegedly) likes to be pooped on.

Remember the IG model who told that story a few weeks back about sucking off 7 NBA players in one sitting? She and her buddy have their own podcast now called Thots Next Door and on their second episode this week they had another IG girl called Slim Danger as a guest.

Slim Danger is apparently one of rapper Chief Keef’s baby mamas, but her other claim to fame involves shagging NFL player Odell Beckham Jr. Why is this even remotely worth mentioning? Well, I’ll let Slim Danger explain…

Odell likes to do what 😳🤢 Na I don’t believe this woman. can’t be true 🤦🏾‍♂️ pic.twitter.com/rndfbLhbFW

What a crazy world we live in that these clout chasers even have a platform to share a story like that on. Do you think the story is even really true? I’d say probably because a) it’s a weird story to just make up out of thin air and b) super famous athletes like Odell Beckham Jr probably need a little extra kink to get themselves going considering the amount of females they’ve been through in their lifetimes. 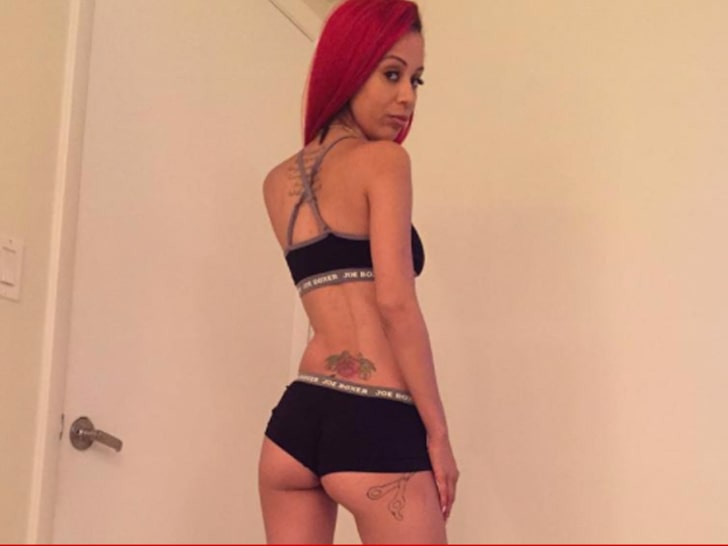 It does becomes a little bit suspect though when you remember who the hosts of the podcast are:

Nah what NBA team was letting this girl throat them like this at the same time 😭 pic.twitter.com/2XrS4Tc4UX

Could it be that these two were struggling to remain in the spotlight after going massively viral off that Phoenix Suns story, and so brought this other girl in to tell a made-up story about one of the most famous athletes in America having a poop fetish? Even Slim Danger knows that sort of anecdote is the quickest way to go viral these days.

Whether it’s true or not, it’s bad news for Odell Beckham and every other famous person out there who likes hooking up with random internet girls. It’s just completely normal these days to expose other people’s sexual kinks and secrets and if you’re a celebrity you can basically wake up on any given day to someone claiming the wildest shit about you and there’s nothing you can do about it. After all, they did say ‘allegedly’.

That’s the price you pay for being famous/messing with IG thots in 2020 I guess. Naturally, the memes are already out in full force:

Odell Beckham when a girl says her stomach is feeling bubbly: pic.twitter.com/jYi3JienlS

Thoughts & prayers with Odell. Can’t be easy having the entire world think you asked a girl to poop on camera for you and then flew her out on a plane to poop on you in person. I actually hope it’s true because if they made it all up for clout, that’s unbelievably screwed up.

To watch an Instagram model in London freak out at a mum who confronted her for shooting NSFW content in front of her kids, click HERE. Classy lady.