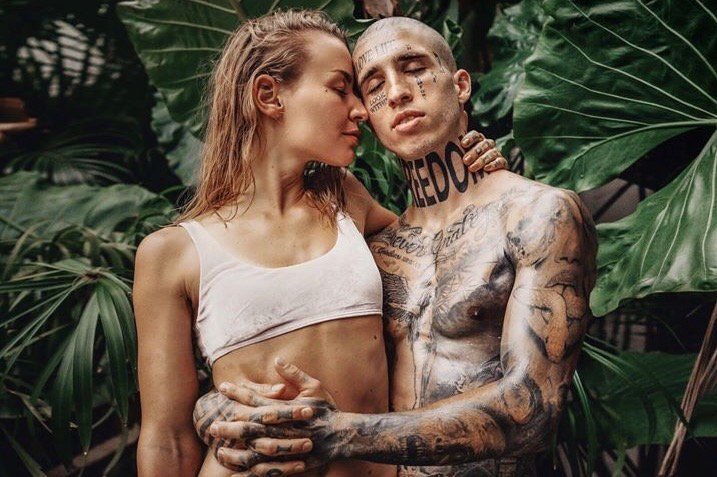 Do you ever think that it must be so easy for some people out there to just post a bunch pictures on social media and then literally ask people for money and just receive it so that they can go on holiday and do whatever they want?

Well apparently it’s not so easy and is actually pretty tough, at least according to Catalin Onc and his wife Elena Engelhardt who currently live with Onc’s mother in Germany. She has two jobs which she uses to support them as they claim that getting a job ‘isn’t an option’.

The pair are now asking the public for £9000 so that they can embark on a tandem bike ride from Germany to Africa in order to raise awareness about mental health. Here’s what they had to say on their crowdfunder: 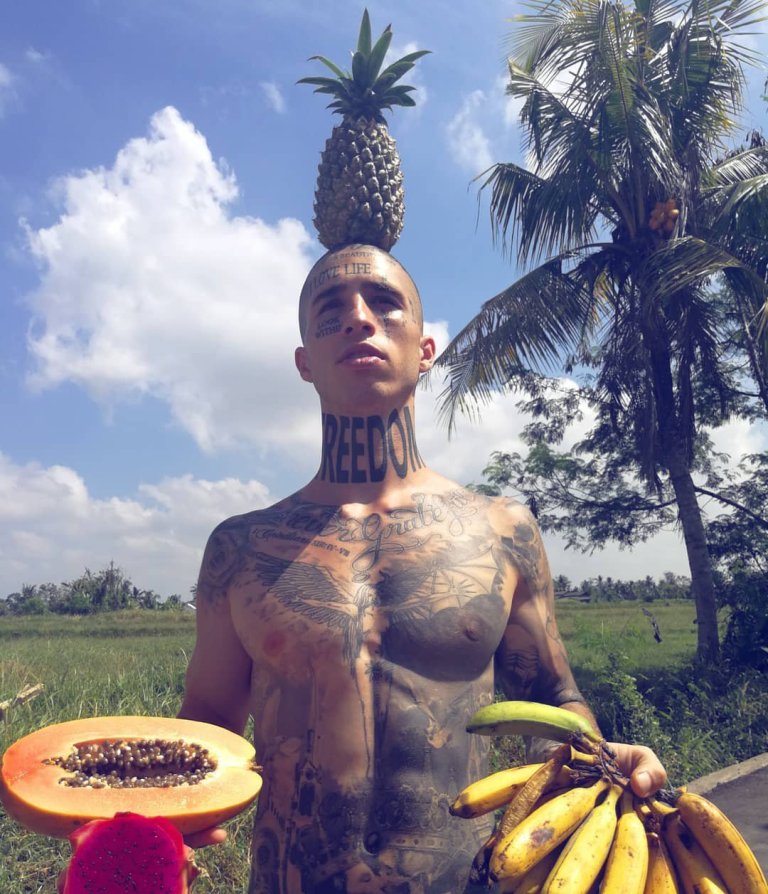 Some will just tell us to get jobs, like everyone else and stop begging. But when you have the impact we do on others’ life, getting a job is not an option.

We could model and make fast money, but we don’t want to advertise consumerism. A normal job at this point would be detrimental.

At this very moment, my mother is funding us, she works two jobs and has not much herself. We didn’t ask her for money but she loves that she is able to help.

Mum, I want you to know, that it is not only us but hundreds of others that benefit from your help.

This is how I feel when people make money the biggest topic. Having tattoos, a pretty girlfriend and followers on Instagram opens doors for us, it’s true.

We could live a lavish lifestyle and only show that, like most people on social media do. We choose not to.

We have seen how people are around us when we have money and when we don’t. #grateful that we get to see both sides of the spectrum. I wish you all could experience this.

Some people are quick to judge and speak. At this very moment we don’t have much, we are accepting money from my mother and also donations but we don’t hide that. This situation is teaching us a lot. 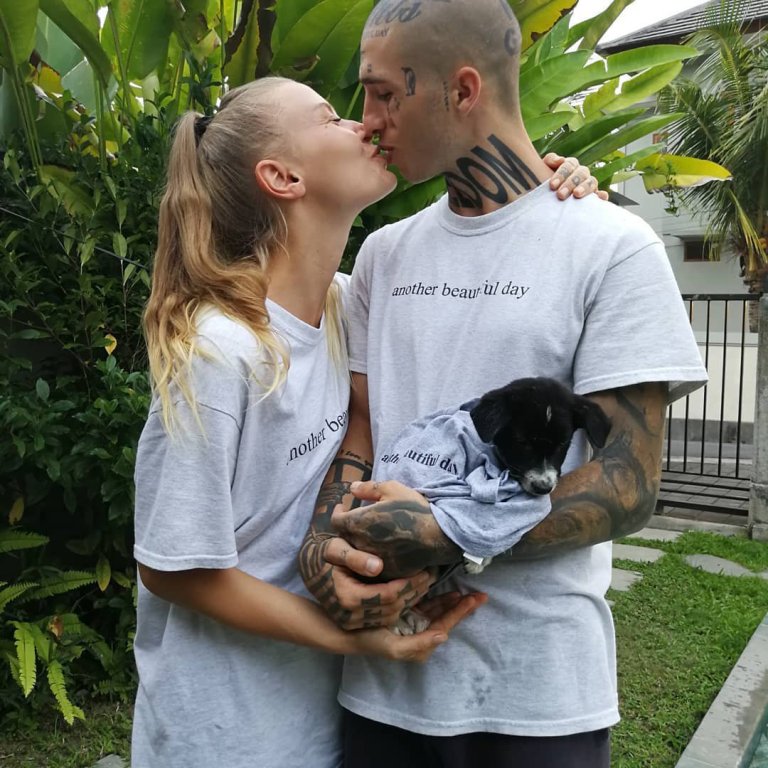 Er OK? Don’t really get why they can’t just do something to make money themselves rather than prancing around on Instagram taking loads of photos, but maybe I’m too old to understand and just don’t get that way of life? Happy to have it explained though if anyone out there can?

Also kinda seems to me like these guys posting about them looking awesome and doing loads of fun stuff like a bike ride from Germany to Africa is probably going to have a detrimental affect on people’s mental health rather than a positive one? Like all their followers are just going to see them frolicking around having a great time after not earning it in the slightest and be completely depressed about their shitty job stacking shelves in Asda or whatever.

For more of the same, check out this Instagam model getting arrested after turning out to be one of the biggest drug dealers in Australia. Never saw that coming.