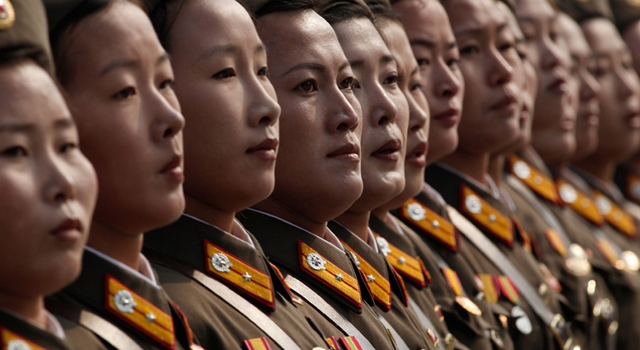 The UN’s recent and damning human rights report on the DPRK covers all aspects of life. Here we look at abuse to women, people with disabilities and the poor. 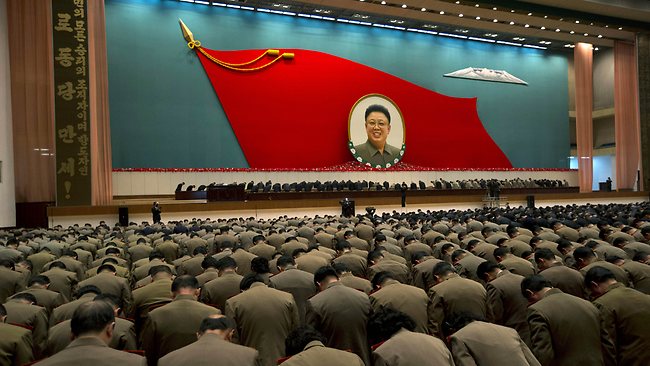 North Korea’s highly skewed official news site has recently refuted the UN’s findings and this is what they have to say. I absolutely love the way they write:

“The DPRK categorically rejects this “report” as it does not deserve even a passing note. The “report” misrepresents the true picture of the Korean people enjoying genuine rights and is peppered with sheer lies and fabrications deliberately cooked up by hostile forces and riff-raffs such as some “elements with ambiguous identities who defected from the north”, criminals escaped from it after committing crimes against the country to earn money”. 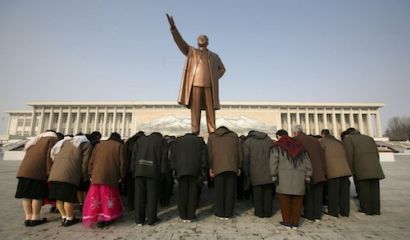 They go on to say…

“The U.S., the worst human rights abuser, should be brought to an international human rights tribunal as it killed innocent people in various parts of the world through aggression and intervention, causing unspeakable disasters, and systematically committed illegal wire-tapping and surveillance against citizens of other countries”.

Fair point tbh. It is a bit rich for the West to condemn the behaviour of a nation when our colonial empire was won so bloodily. But it doesn’t make their behaviour OK…