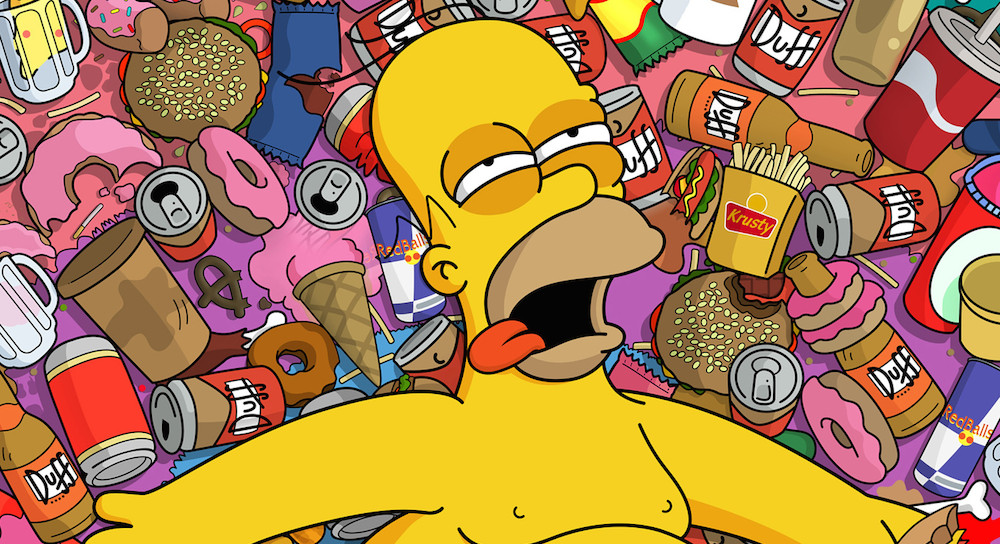 Prepare to have your mind blown.

The Simpsons has been on the air for around 25 years now and the family has probably become the most loved in TV history now. Although I don’t watch it regularly like I used to but it’s still always good to tune in to if nothing else is on and is always guaranteed to make you laugh a hell of a lot.

However, this fan theory culled from someone on Reddit is so outrageous that it might change The Simpsons for you forever. It makes a hell of a lot of sense too. What do you think? Check out this Simpsons movie reference supercut if you need any more evidence afterwards.

October 1992: Homer The Heretic airs and ends with Homer talking to God. 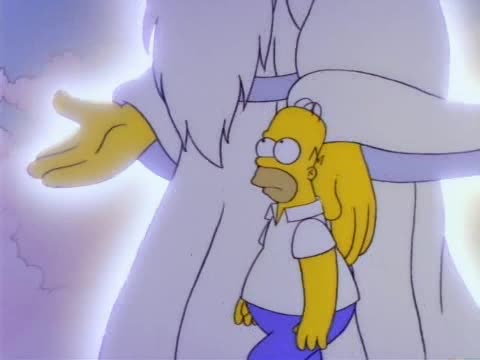 Homer: God, I gotta ask you something. What’s the meaning of life?
God: Homer, I can’t tell you that.
Homer: C’mon!
God: You’ll find out when you die.
Homer: I can’t wait that long!
God: You can’t wait six months?
Homer: No, tell me now!
God: Well, ok. The meaning of life is…

April 1993 (SIX MONTHS LATER): So It’s Come To This: A Simpsons Clip Show airs and involves Bart’s April Fools prank inadvertently putting Homer into the hospital, where he is then crushed by a vending machine and put in a coma.

Now the episode ends with Homer waking up (and giving us a hilarious POV shot of him choking Bart), but it seems to be too convenient and sudden. 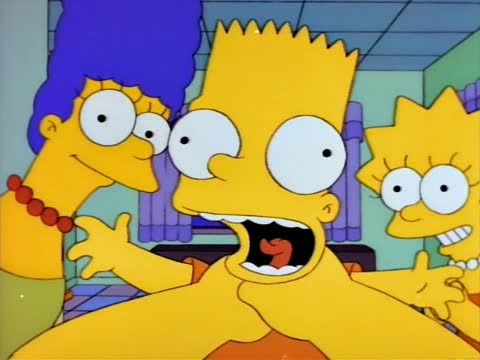 I propose that Homer didn’t actually wake up from his coma. He is still in a vegetative state and every single Simpsons episode afterwards is in Homer’s imagination.

This is why the characters don’t age. Homer remembers Bart, Lisa, and Maggie as 10, 8, and 1 year old, so they will always appear that way in his dreams. He is subconsciously aware of time passing, so his mind will often “update” his memories so that the year they occurred matches up with the age he thinks he is (eg. That 90’s Show contradicting other flashback episodes).

While the characters’ ages don’t change, the events happening to the Simpsons definitely did. The plots of episodes following the April Fools show are far zanier than beforehand. Let’s compare, shall we?

Yes, there were some wacky plots, but overall fairly mundane stuff. Nothing out of the ordinary for most people.

This is clearly Homer’s imagination running wild. With no real world restrictions, Homer’s mind is able to dream up scenarios of him and his family in fantasies involving him winning a Grammy, his father fighting his boss for buried WW2 treasure, his wife getting breast implants, his infant daughter saving him from drowning, etc.

The massive amounts of celebrity appearances are easily explained as well. People in comas can sometime hear what people in the same room are saying. While Homer wouldn’t physically react, his mind processes that information and includes it in his dreams.

Maybe the nurse leaves the radio on and Homer hears a Lady Gaga song. Suddenly: 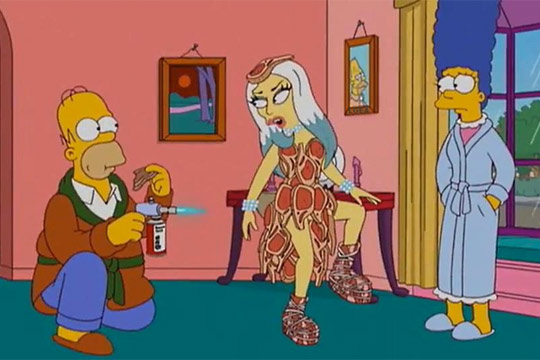 His family visits and talk with each other about the new Mel Gibson movie they’re going to be seeing after leaving the hospital. Next thing you know:

There’s one last thing I want to leave you with. Going back to Homer’s conversation with God, what is the meaning of life? Or at least Homer’s life? Well life can have different meaning for different people and a purpose or reason for one’s existence can be as unique as their fingerprints. For Homer, his grand purpose is obvious — he is here to entertain. His dreams, his imaginative adventures, have provided billions with amusement and will continue to do so for decades.

Not bad for a dumb overweight loudmouth.