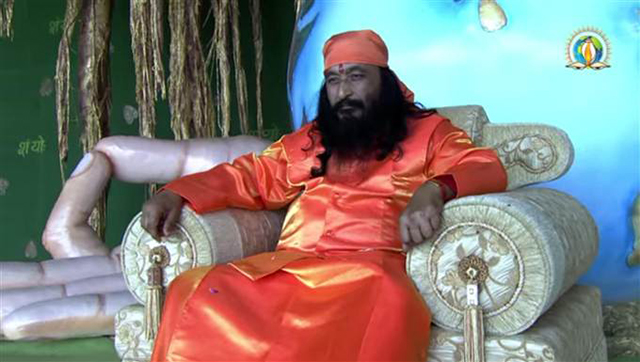 A religious leader worth $170 million is either dead or meditating, no one is sure which.

His Holiness Shri Ashutosh Maharaj, a religious leader worth $170 million, is either dead or meditating but no one is sure which.

His family claim he died from a heart attack in January but according to members of Divya Jyoti Jagrati Sansthan, a ‘socio-spiritual-culture, not-for-profit organization’ he founded in 1983, he is actually in a deep state of meditation known as ‘Samadhi’. The two sides can’t agree on this, so a court will probably have to decide.

“Maharaj has been in deep meditation”, said one of his followers. “He has spent many years meditating in sub zero temepratures in the Himalayas, there is nothing unusual in it. He will return to life as soon as he feels and we will ensure his body is preserved until then.”

Until this all gets settled, His Holiness is staying put in a massive freezer, where if he has been meditating, he’ll have frozen to death.

The question is, has anyone tried prodding or poking this guy with some kind of sharp implement? I’m not a doctor or anything but pretty sure that’s the universal test for checking if something is dead or alive. Not in the Punjab city of Jalandhar though; they’ll just throw you in the fridge and tell everyone you’re meditating.

What do we think — dead or just meditating? I’m going to go with dead. 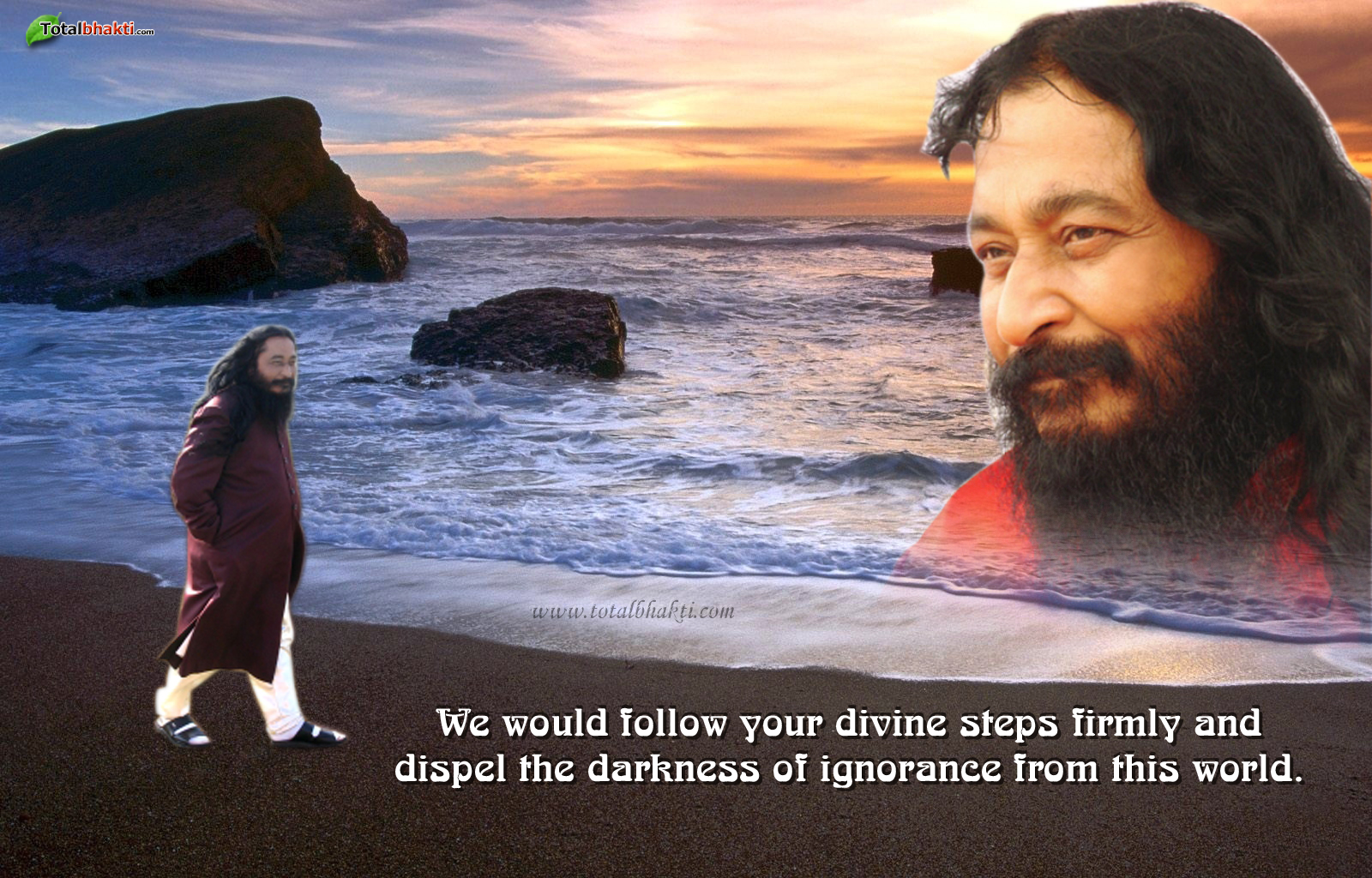 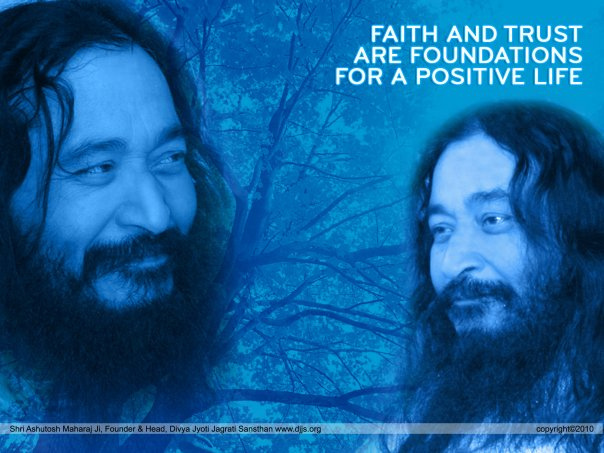 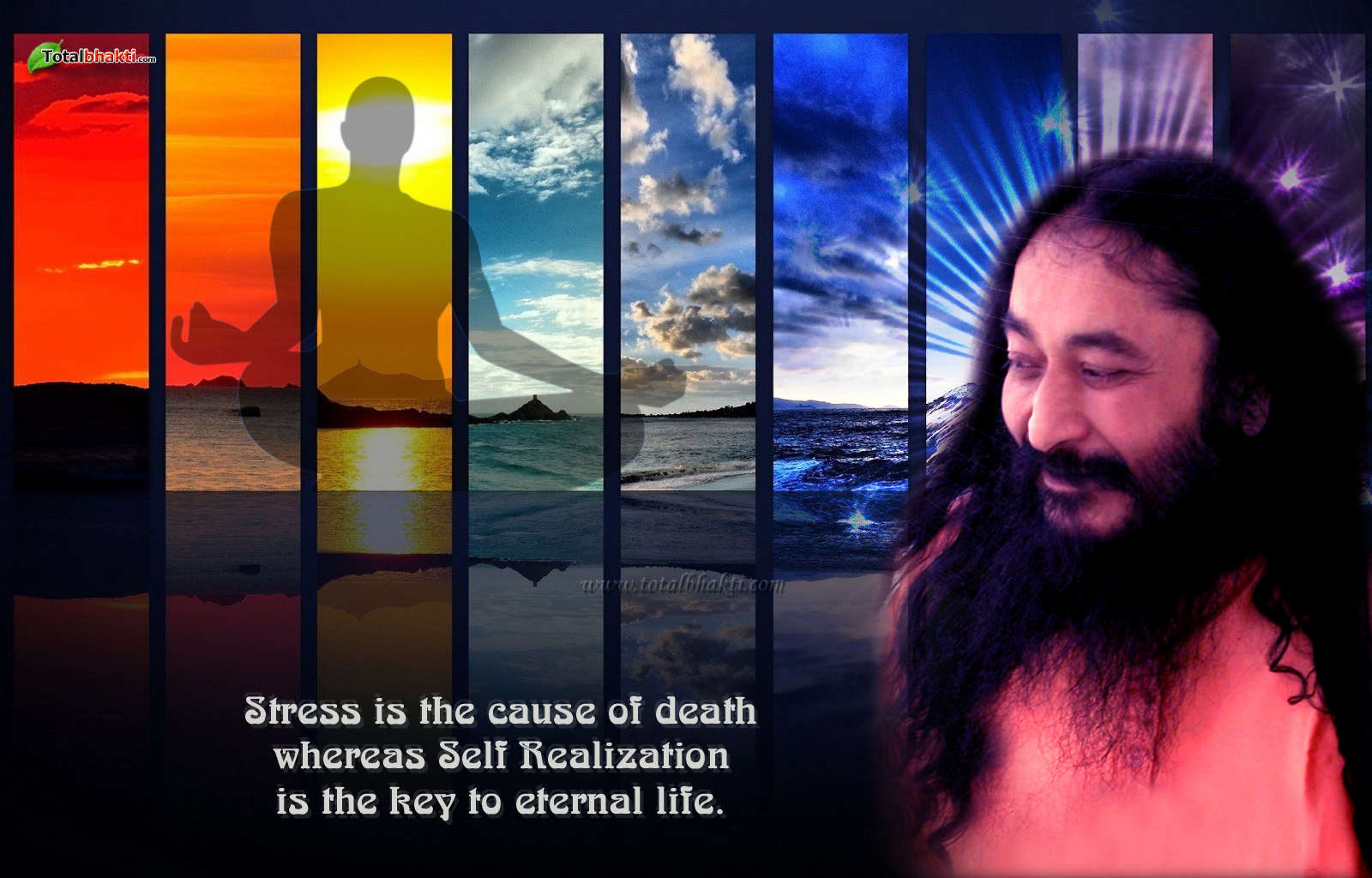 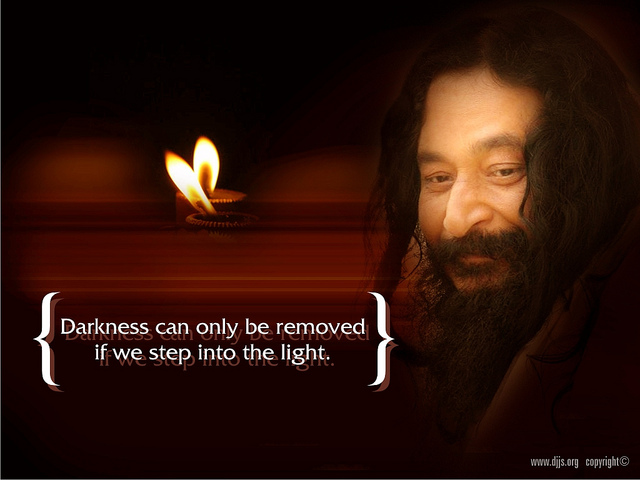