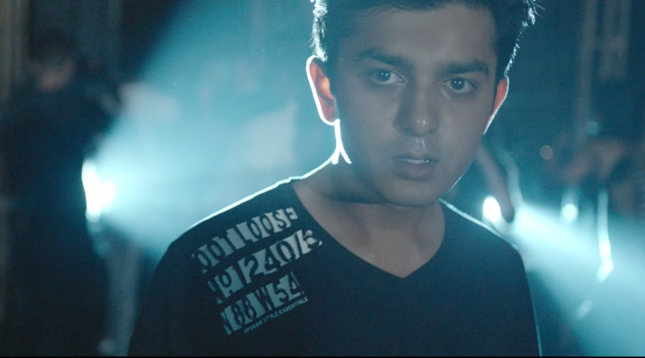 When I think of India, I don’t think of a thriving underground electronic music scene but that’s exactly what is going over there right now and its history is highlighted in this short documentary that Bose headphones have just released.

It’s part of a series attempting to inspire young people to go beyond just the mainstream and superficial music/sound and dive deeper into underground scenes that you might not ever expect to even exist. The Indian electronic scene definitely falls under this bracket, alongside the Mexican indie and Japanese dancehall scenes that are featured in the other episodes.

The short film documents the rise of electronic music in India with the narrator revealing that even up until the late 90s the only music they could listen to was on cassette tapes and that there was no form of dance music over there at all until some people who had visited Ibiza and other western dance hubs came back and introduced it. In under ten years there was a booming scene with festivals constantly expanding and gigs popping up the most unusual places, much like the evolution of dance music here. It’s now said to be a must stop destination on the world circuit for top DJs, with New Delhi being the focal point of the scene.

There’s also a great community feel within the scene and a desire to push it forward and give the Indian electronic scene its own identity, with producers such as Arjun Vagale being at the forefront of this. Arjun feels so strongly about the Indian identity within dance music that not only does he produce his own tracks, he’s also set up his own academy that young people can attend and learn how to DJ properly, which is an idea I don’t think exists anywhere else in the world?! It just shows how forward thinking and progressive they are about electronic music in a scene I didn’t even know existed.

Although they do use the term EDM (just what is EDM anyway?) in the video, it’s still a really inspiring and interesting story of how a scene can take off so quickly in a new country. What’s more, the raves and music actually look pretty sick and make me even want to travel over there sometime to check them out, which is again something I never thought I’d say. Let’s just hope the Coachella Rave Dad doesn’t make it over there any time soon.

If you want to know more stories behind the sound like this one, check out the hashtag #ListenForYourself and the Tumblr hub. 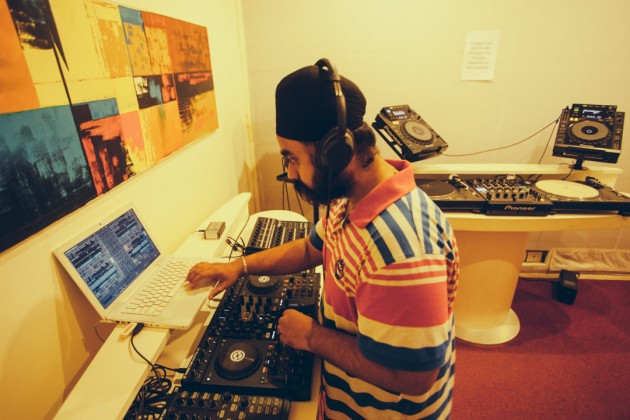