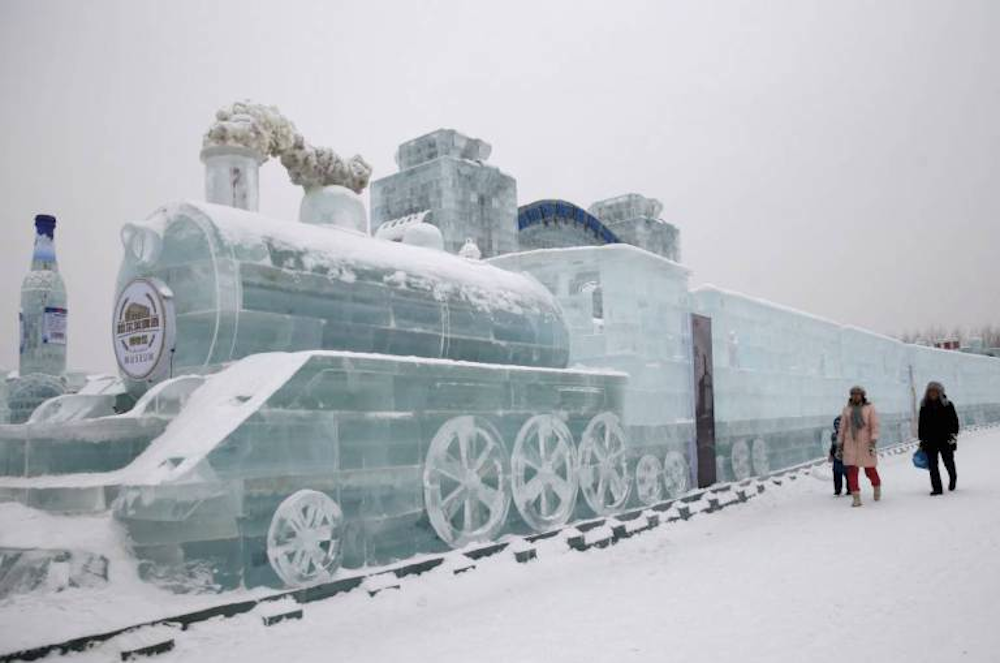 These are some of the most incredible ice sculptures you’ll ever see.

It’s basically a massive site made up of some of the most incredible ice sculptures you’ll ever see, including a maze, a slide, some thrones and a giant train. It basically looks completely sick and even though I kind of made fun of the fact that a snow and ice festival even exists in the first line of this article, I would love to go and check it out in person after seeing these photos, although they aren’t quite as cool as these underwater sculptures. They’re a lot more accessible though, other than the fact the festival is held in China of course.

Fingers crossed the 32nd one will be held somewhere in England. We can but hope. 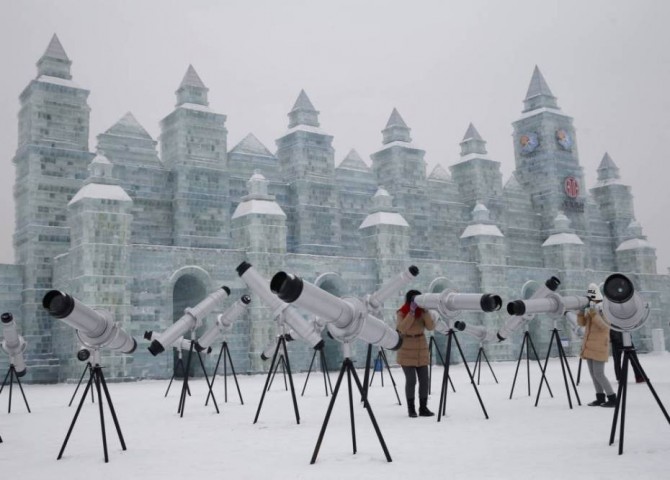