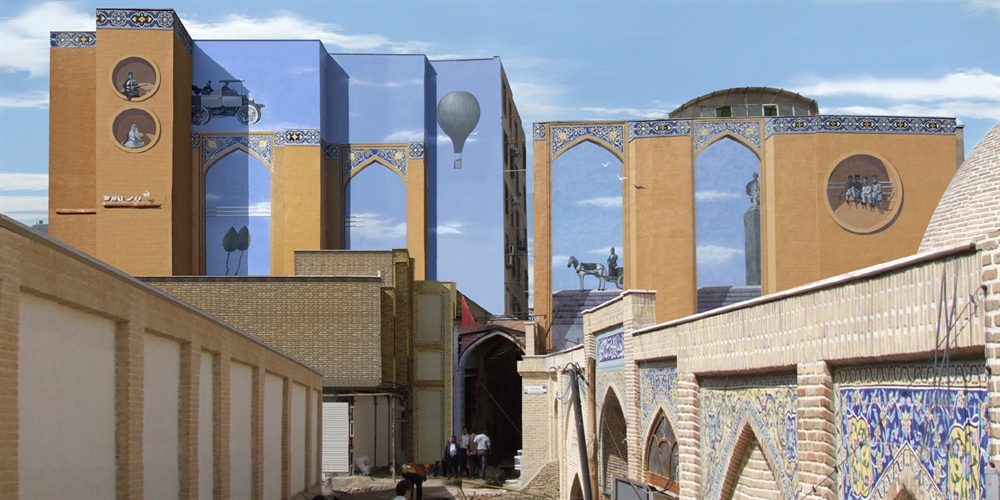 The Middle East has no shortage of kick ass street artists.

Since humans first realised they had an enlarged frontal lobes and particularly dextrous fingers they’ve been making marks on walls. From ancient scribblings and hand paintings in caves through to all the modern wonders of paintbrushes and canvass, people can’t stop themselves from expressing themselves pictorially. It’s weird really. But I’m glad they do it.

Below are a few pieces of graffiti from the Middle East. Sometimes the art itself isn’t as polished as others, but it’s the general vibe and the attitude I love. With Bansky making a show of power in Palestine, perhaps the Middle East will be the new New York or Paris?

The first eight works below are courtesy of an artist called Mehdi Ghadyanloo who is based in Tehran. They are incredible: 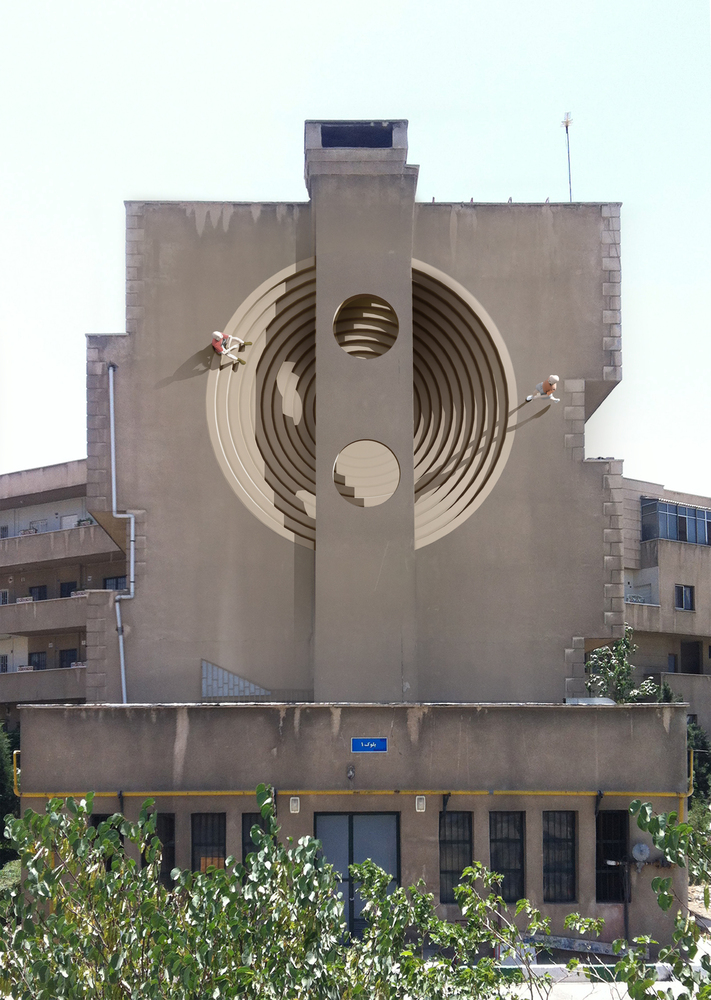