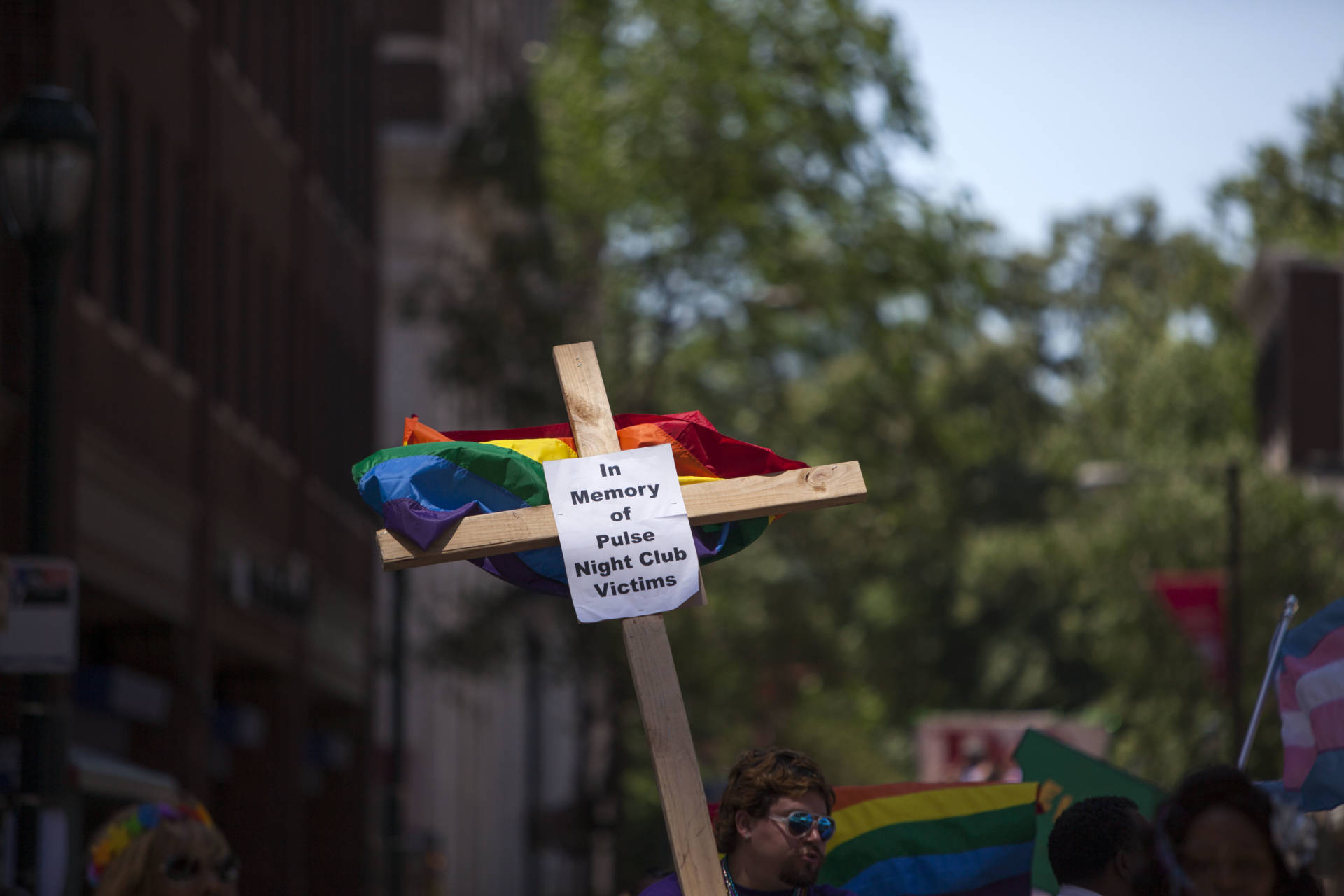 An ex-marine working as a bouncer at Pulse nightclub on Saturday night is being praised for saving as many as 70 lives after he was the first to react to the sound of “high calibre” gunfire.

Witnesses who spoke in the aftermath of the shooting say they initially thought the noise of gunfire was part of the show, but 24-year-old Imran Yousuf recognised it right away.

The initial one was three or four (shots). That was a shock. Three of four shots go off and you could tell it was a high calibre. Everyone froze. I’m here in the back and I saw people start pouring into the back hallway, and they just sardine pack everyone.

He knew that just beyond the pack of panicked people was a door leading to an exit.

I’m screaming ‘Open the door! Open the door!’ And no one is moving because they are scared. There was only one choice. Either we all stay there and we all die, or I could take the chance, and I jumped over to open that latch and we got everyone that we can out of there.

How many people went through the door?

Probably over 60, 70. As soon as people found that door was open they kept pouring out and after that we just ran.

On saving all those people:

What a hero. We’d all like to think that if we were in that situation we’d deal with it the same way, diving over hordes of panicked people to bash open a door and save dozens of lives. The truth is though we’d probably be on the floor rocking around in the foetal position waiting on someone like Imran to show up and save the day. Much respect to him.

To read about the dogs flying in from around America to comfort the survivors of the attack, click HERE.