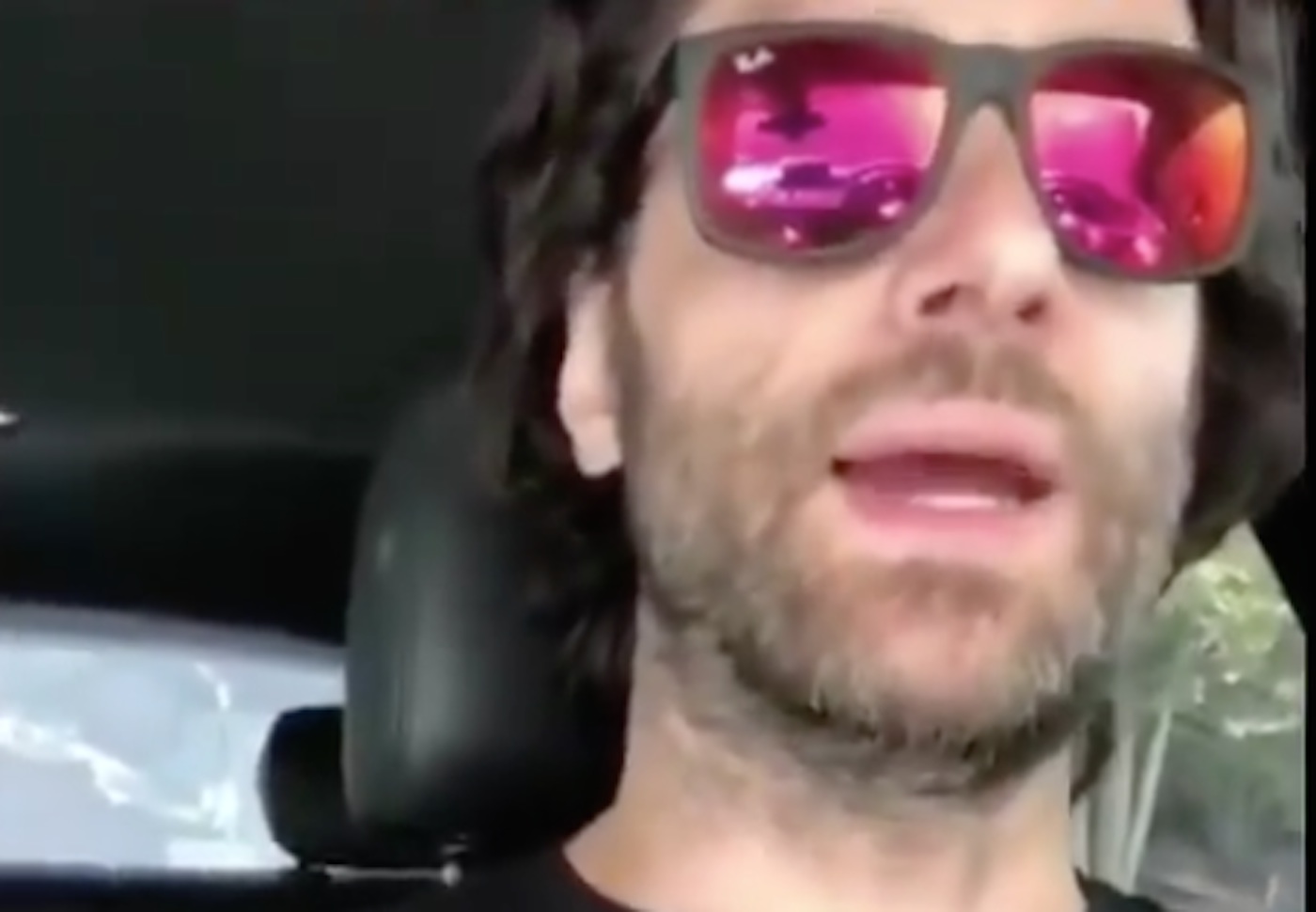 Eminem is undoubtedly one of the most successful rappers of all time and as such pretty much everyone in the world has probably been exposed to his inimitable style and will be able to identify one of his tracks immediately.

It’s partly down to this phenomenon as to why the video below is so funny. It’s of some weird guy in his car (EDIT – been told this is actually famous comedian Chris Delia) pretending to rap like Eminem and it’s scarily accurate in the way he constructs his rhymes and uses fake words and constantly goes back to phrases that he’s used before. Whether or not it’s worthy of the great man or not I’ll let you decide:

This funniest shit I’ve seen all day g. He say this how Eminem raps. pic.twitter.com/9lc8cWA5yd

Lol. I wasn’t sure if I was laughing at this because it was just so stupid with all the made up words and long gaps or whether it was because it did actually sound kinda like Eminem, but then someone added a backing track to it and well, you’ll be in no doubt why you’re laughing after you hear this.

Uncanny right? This one kinda drives it home as well of how stupid the whole thing is:

Told you huh? Kinda annoying that nobody has synced the musical version up with an Eminem video yet but this only happened a few hours ago so hopefully we’ll have that arriving in the coming days. Fingers crossed.

For more Eminem, check out these photos that people are using to claim that Eminem has been dead for the past 14 years. Crazy.