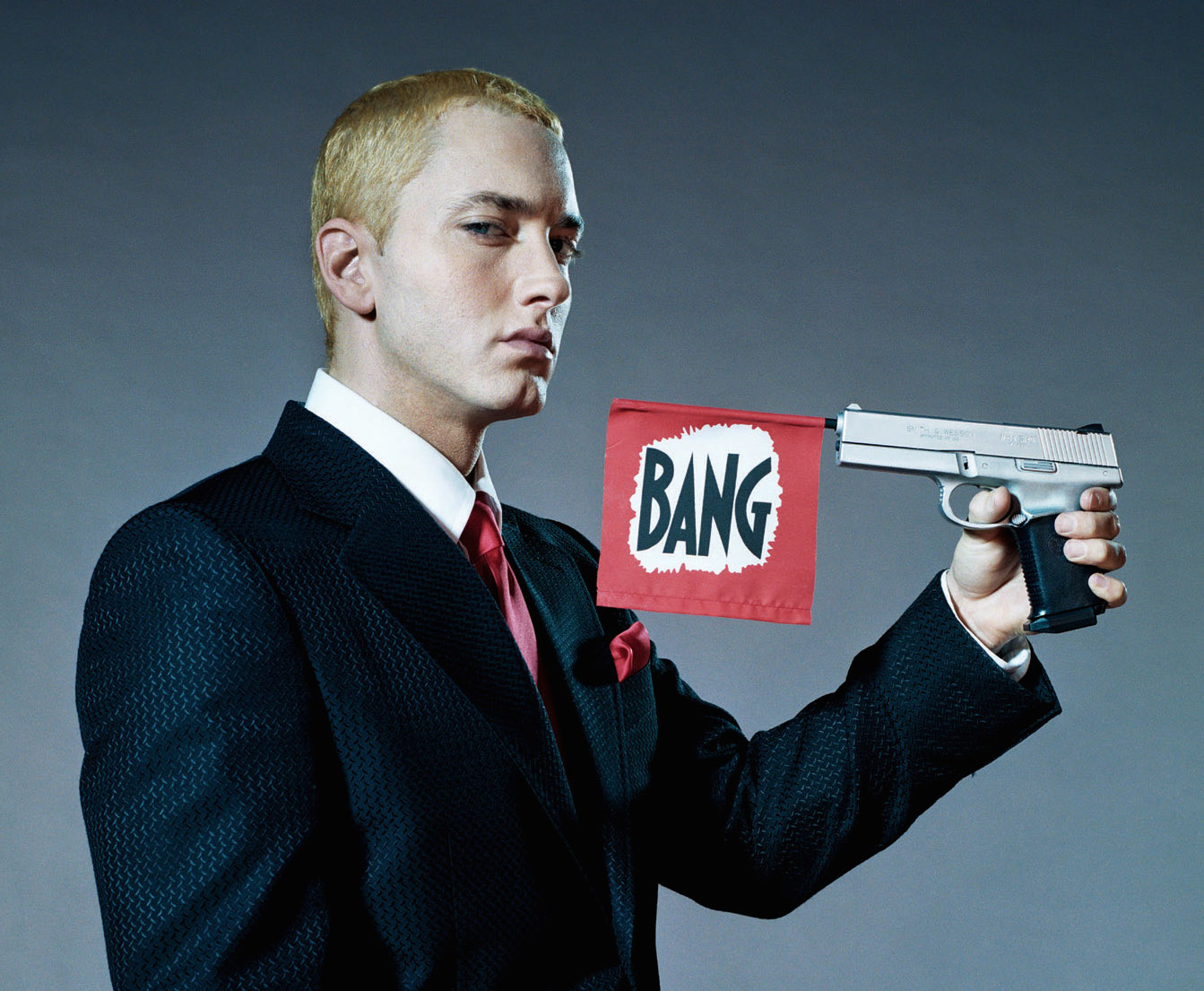 Would the real Slim Shady please stand up?

We love a good conspiracy theory over here at Sick Chirpse and this latest one is definitely one of the most outlandish we’ve read in a while.

A theory has emerged from the depths of the internet suggesting that Eminem has been dead for over a decade. The description states that the rapper died from a substance overdose and was replaced by a lookalike to keep the big money flowing towards the music industry. 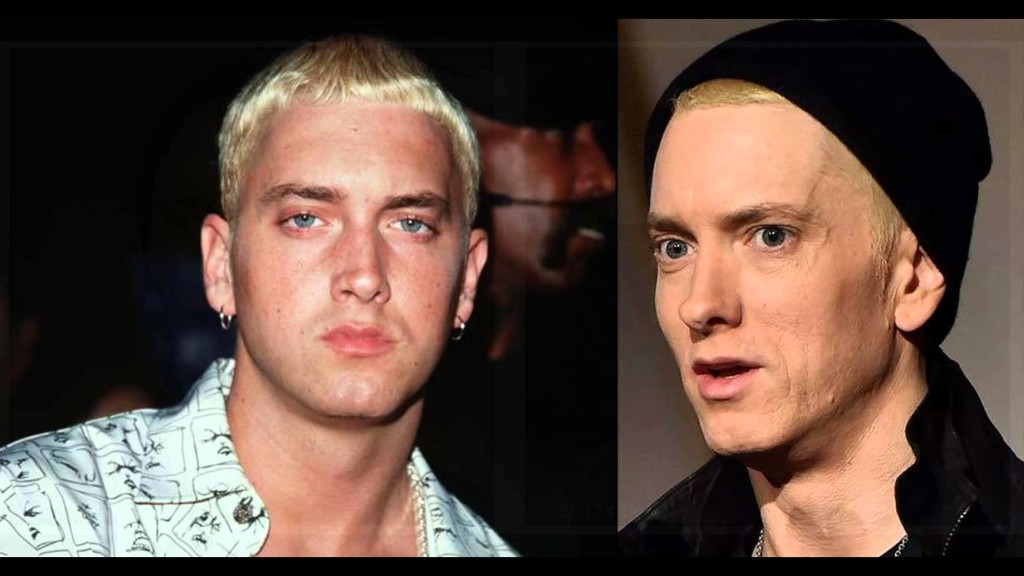 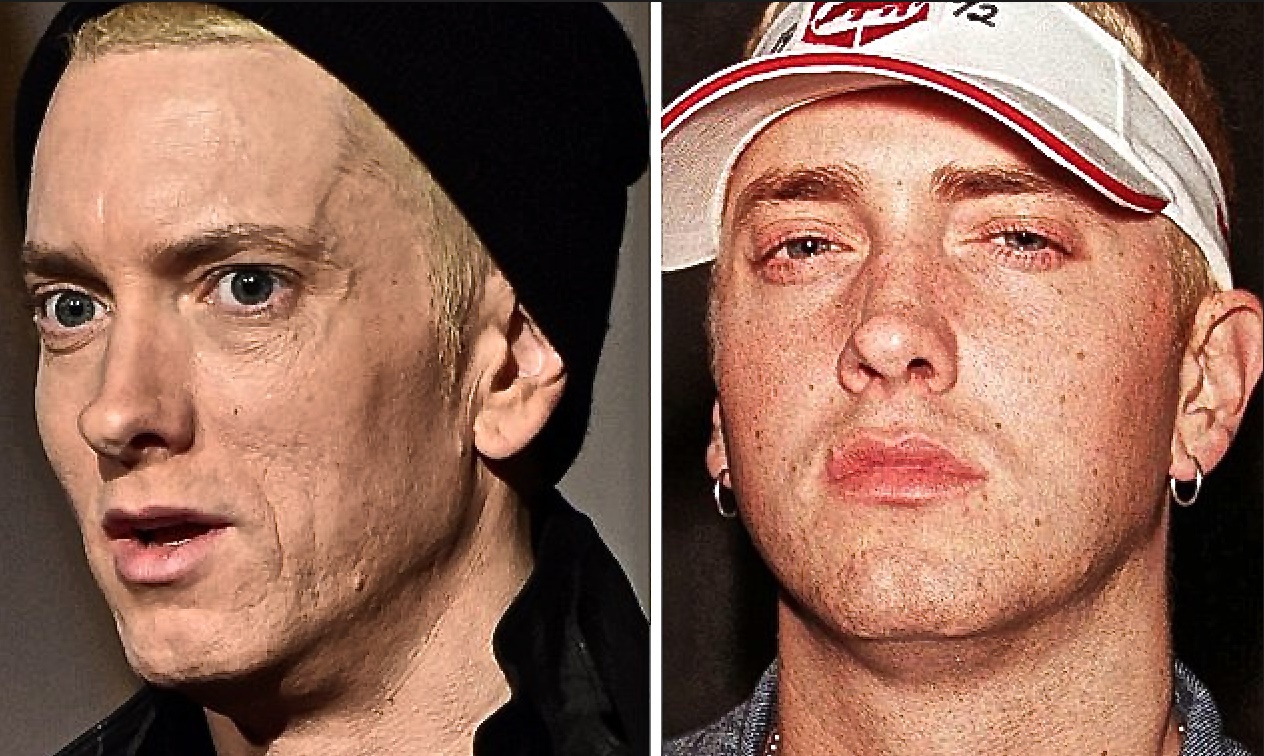 Apparently he developed an addiction to sleeping pills over the years and even did a stint in rehab years back. After his friend Proof died, Eminem released two albums years after those events, but he looked younger.

In addition, in 2012 an anonymous person compiled several images of Eminem’s face to check if they show the same person. The theorist concluded that he was replaced with an android. Although the theorist’s YouTube channel was shut down, they received support from people who gathered evidence from Eminem’s lyrics, which showed significant changes in his lyrics way earlier than 2006. This is how people were led to believe that Eminem was replaced in 1999. 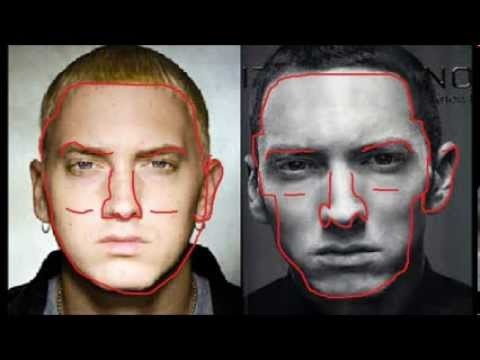 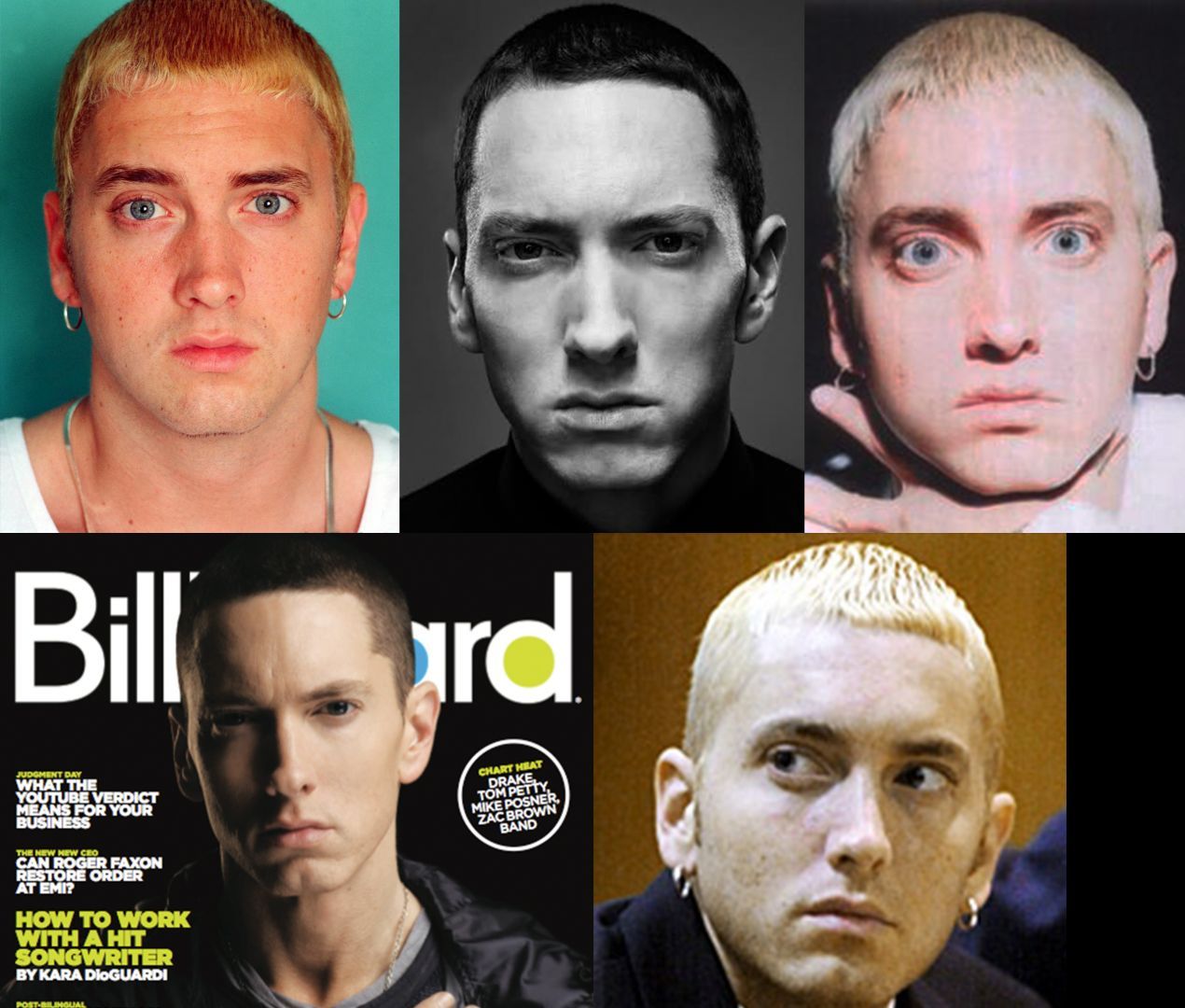 The researcher has compiled over 50 pictures of the current Eminem, which indicate that he isn’t the same person we’ve come to love since the year 1999. Although this is all very much just speculation, they argue that his ear shape has changed, as well as his hair, bone structure and “frozen gaze” whatever that means.

I’m just not sure. It looks like him to me, just a bit older and slimmer. You never know what goes on in this world, but even for me (a lover of conspiracies) this theory is a little out there.

And anyway, do you really think anyone aside from the real Slim Shady would be able to pull off a sick show like this? I don’t think so.