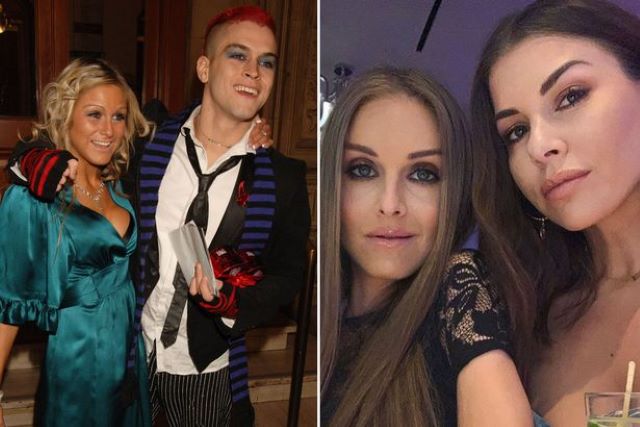 Reality TV legend Nikki Grahame passed away following a long battle with anorexia the other week, and since then her ex-boyfriend and BB 2006 winner Pete Bennett has been all over the media looking really sad about it and sharing stories of Nikki.

Well one person who’s had enough of Pete’s doom and gloom is fellow BB contestant Imogen Thomas, who was also close to Nikki. 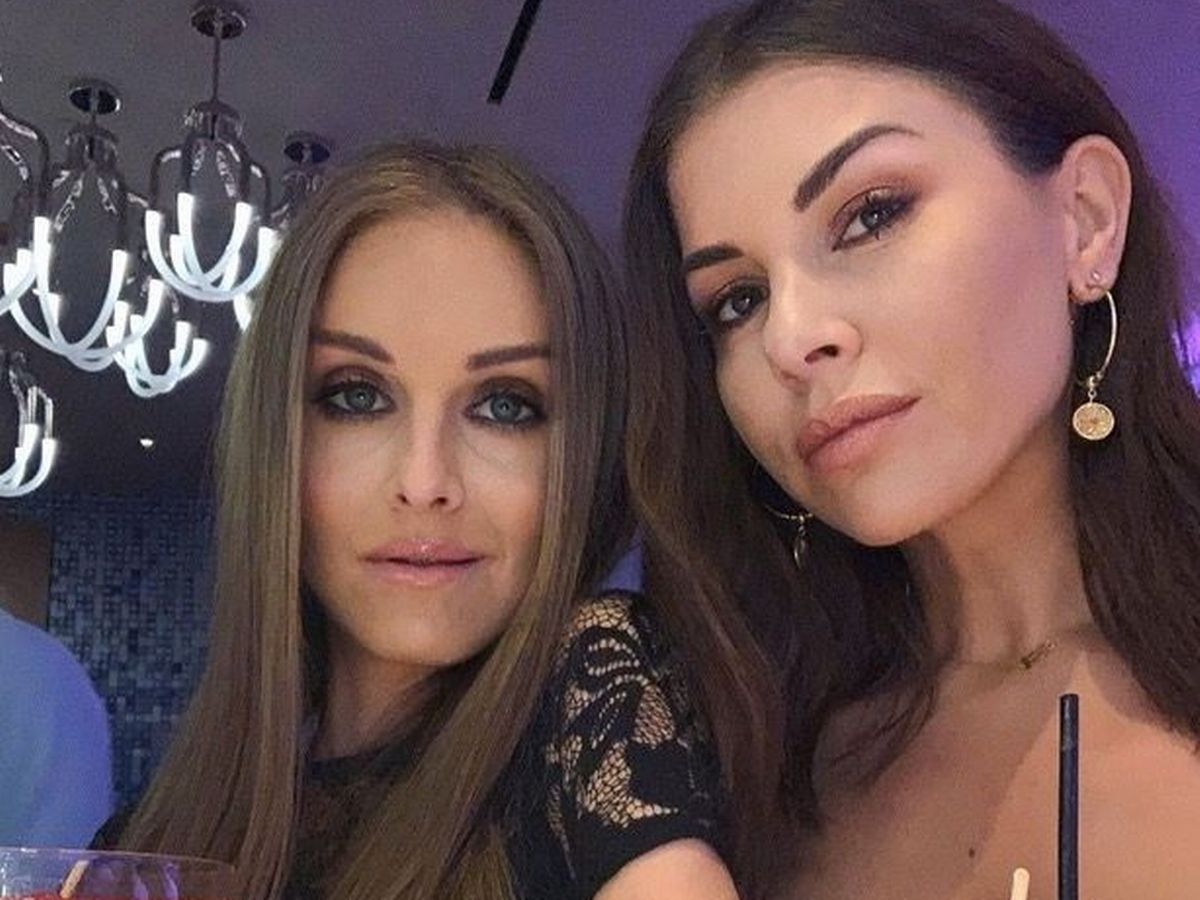 The Welsh model took to Instagram to accuse Pete of betraying Nikki and cashing in on her death by doing numerous TV and magazine interviews and sharing final texts between the pair:

I can’t keep quiet any longer. I can’t stand to read another sold story by Pete Bennett.

You Pete have no shame with your endless stories about Nikki. You saw her once within a year, took a haunting photo of her, put it up on Instagram against everyone’s wishes claiming you helped her.

You were not there for her. Now this is not about you – this is about Nikki. How dare you!

Please allow her family and close friends grieve and stop cashing in at every opportunity selling last texts is the ultimate betrayal. I’m disgusted and feel for her family. Enough.

Hmm, it does seem pretty lame that he only saw her once in the last year – but we were in a pandemic after all, right? Anyway, Pete Bennett fired back on Instagram while simultaneously trolling Imogen by uploading another photo of him with Nikki:

In such a sad time of grief I’ve just had to witness Imogen Thomas trying to publicly shame me on her Instagram.

You know, ‘Nikki’s best friend’. I’m sorry but how cruel can you get?

Now, About selling the final text, I didn’t sell anything, my tribute to Nikki in heat mag was from the heart and for no money and I sent love to nikkis family and friends in it too.

Contrary to what Imogen is saying, Nikki gave me permission to upload the final picture of us saying it was a ‘lovely picture’.

I put a link underneath the picture of the fundraiser to raise some funds for her care so she could get better whilst Imogen was promoting McCain oven chips and sending me daggers.

The only person who sent me any negativity at the time was Imogen whilst I was trying to do my best for Nikki and has continued to troll me ever since , but I kept it to myself and didn’t make it public.

Meanwhile everybody else has been supportive to me. I may not of seen Nikki as much as I used to see her the last year but we were always in contact and when I found out she was really ill I did everything I could to b there for her.

Imogen’s efforts at trolling me has gone too far now whilst I’m trying to grieve for Nikki and this crazy ownership Imogen thinks she has over (who nikkis friends are) needs to be stopped. I never claimed to be nikkis ‘best friend’ , but actions speak louder than words.

Get over it Imogen, I was nikkis friend and leave me the fuck alone to grieve. Maybe you could do a nice tribute for her instead of lying about me publicly for attention.

Anyway I’ve had enough of fake people and bullies. And I won’t be shamed publicly by this troll for being a good mate when Nikki needed support and will stick up for myself in any way I can.

Welp, brevity isn’t his strong suit is it? Either way, if – like he says – he isn’t making money from all these TV and magazine appearances then I guess there’s nothing for Imogen to complain about. Wonder how Nikki’s family feel about it?

P.S. Did you know Jade Goody’s son is now an Instagram model? The IG groupies can’t get enough of him.