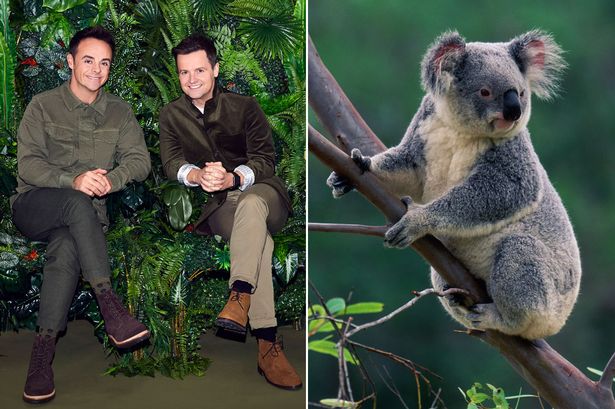 Hopefully the koala won’t catch it from any of them.

I’m A Celebrity Get Me Out Of Here is due to launch this weekend with some fairly decent names like Caitlyn Jenner, Ian Wright and Nadine Coyle involved.

Just one problem though – the campsite has been invaded by a chlamydia-carrying koala named Karl who has set up home there while it’s still empty.

He’s around here somewhere, he’s on the side of the valley somewhere hanging around a ridge.

It’s the first one I’ve ever heard of in the camp.

Apparently, while koalas commonly carry chlamydia, it’s only passable to humans through urine. So I guess as long as they hose the place down and disinfect it after removing the koala then everyone should be OK. Definitely no koala piss on the menu for the Bushtucker Trials though.

To be fair looking at some of those contestants, maybe it’s the koala who should be worried about catching STDs. I mean it’s bad enough that you’ve got a load of B – Z list celebrities and camera crew invading your natural habitat while there’s a bunch of jungle fires raging 10k away, imagine catching something off Myles Stephenson on top of it? Nightmare.

Anyway, we’ve got our own problems to worry about – swarms of STD-ridden ladybirds are apparently invading the UK.