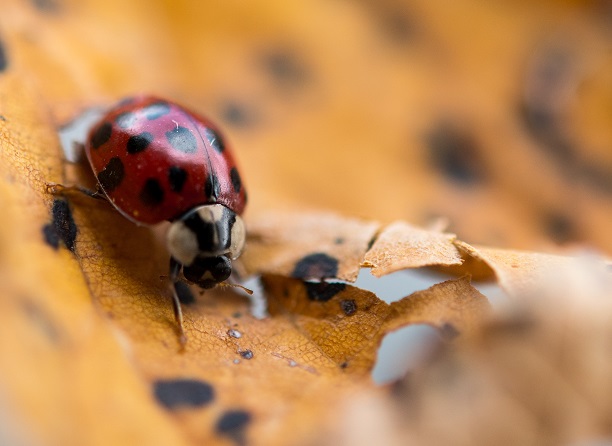 I remember when I was a kid I used to see ladybirds all over the place, whereas now I actually think it’s a bit of an event when I catch one these days.

Sad as that may be, it might not be too much of a problem for very long as reports are coming in that the UK is set to be invaded by swarms of ladybirds very shortly. There is another problem with this though as the ladybirds are also bringing a whole load of STDs to this country as well.

The Harlequin ladybirds have taken advantage of mild autumn winds and the attraction of the hot weather to fly in and start making our country their home. Many houses in Manchester and the north of England and reporting that as the weather has started to cool, loads of them have started appearing in their homes as they get ready to hibernate for the winter. 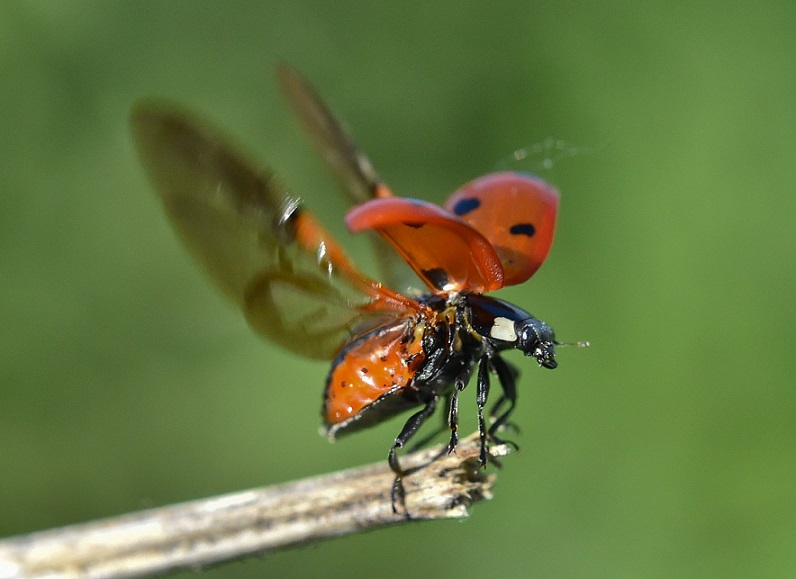 Whilst this new species of ladybird are harmless to humans – although they do occasionally bite you if they’re really hungry – they do pose a threat to the indigenous ladybird population over here thanks to the STDs they’re carrying. It’s called Laboulbeniales fungal disease and it’s unclear how it could affect the natives but it’s thought it may decrease their lifespan or even the female’s capacity to lay eggs.

This is bad news as they’re already an endangered species over here. The Harlequins might be taking over though so at least we would have some ladybirds over here? Not really sure how I feel about them coming over here and pushing the natives out – kinda sounds like we might need a ladybird Brexit referendum here. Am I right?

For more ladybirds, remember when Gary Lineker got ambushed by a bunch of them? Not surprised they targeted him really, given his history as a sexual predator.