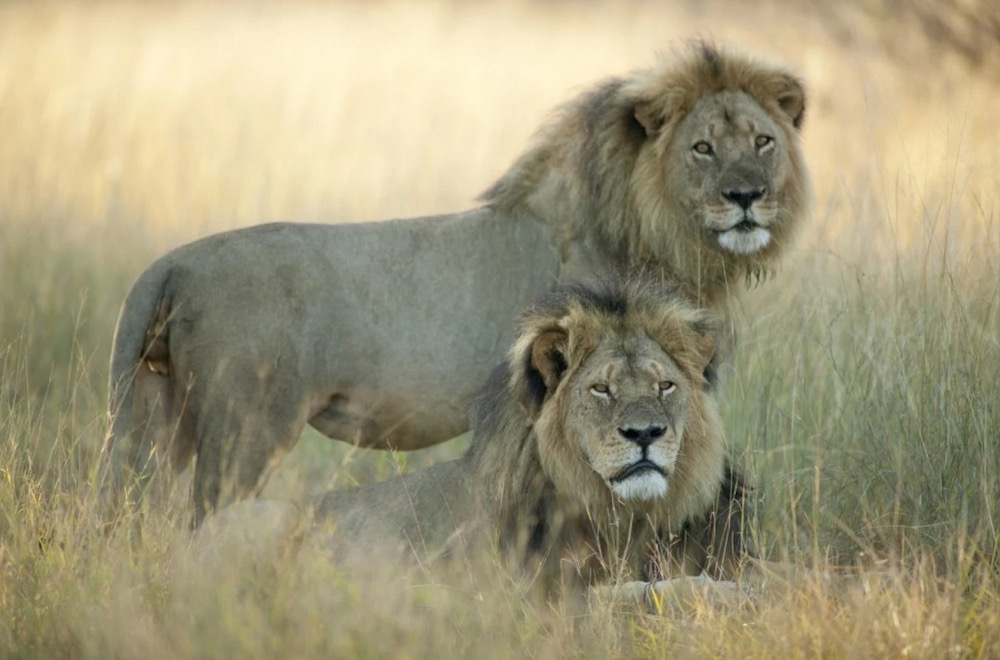 At least the old boy went out with a bang.

At this point in time, anyone who has been on the internet for more than 25 seconds over the past few weeks has heard about the killing of Cecil the Lion early last month. Yeah, last month. It’s been a month and somehow this saga is still being widely reported in the media, despite it actually not being that big of a deal whatsoever. I’m only 3 sentences in and anyone reading this probably already hates me, but hear me out.

Don’t get me wrong, it’s a shame that Cecil got shot and I 100% object to the hunting of exotic wildlife, because at the end of the day large beautiful animals should stay just that – large and beautiful, not skinned and missing a head. But let’s not pretend that this wouldn’t have only been news in “Conservation Weekly” or perhaps appeared in the obituary section of National Geographic if the lion in question hadn’t had a human name and been a bit larger than your run-of-the-mill lion. If the news had got out that someone had killed a large lion being studied by Oxford University, everyone would’ve made a sad face at their computer for about 3 seconds and then got on with their lives. Because let’s face it, and I’m being a harsh realist here – the majority of people don’t care about lions being killed, or at least don’t care enough to anything beyond tweet about it.

If everyone actually cared as much as they’re currently pretending to, then there would be less “rip cecil” hashtags on Twitter and a lot more international outcry at the fact that it’s 2015 and it’s still legal to kill lions. The massive amount of outrage, including a great response from Arnold Shwarzenegger, only goes to show the effectiveness of both symbols and scapegoats when used in conjunction with the ever present media machine.

The symbol in this context being Cecil the Lion, and the scapegoat being Walter Palmer, the unlucky dude who happened to be the one who pulled the trigger on Cecil. I actually feel bad for the guy, sure he killed a lion but now every single person in the world sees him as the face of international poaching, which is obviously unfair as he was under the impression that what he was doing was 100% legal and above board. That’s what he says anyway, but I’m going to choose to give him the benefit of the doubt because I sympathise with him, particularly over the amount of abuse he has received. 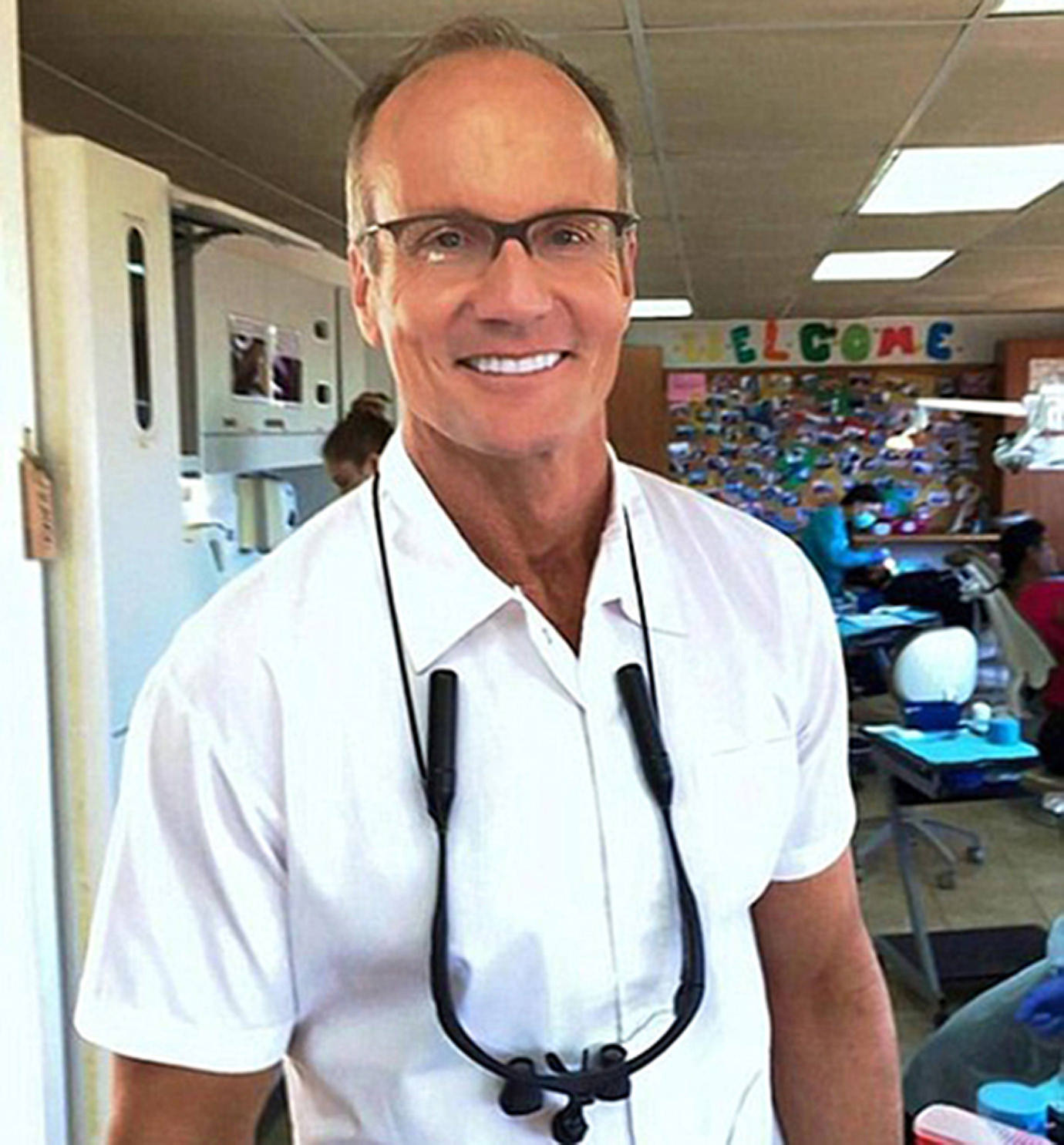 An example of this is the statement from PETA or the People for the Ethical Treatment of Animals in which they publicly called for him to be hanged. What the actual fuck? This isn’t the 19th century, that’s not an ok thing to say. I’ll save PETA for another time, but long story short they’re responsible for the euthanization of tens of thousands of homeless animals every year, with very little effort being made to re-home them. The founder of PETA, Ingrid Newkirk, described Cecil as a “beloved lion” which pretty much sums up my previous point, as I highly doubt that this Ingrid bloke had ever even heard of Cecil before he was killed and is therefore simply jumping on the bandwagon to further his own organization. I mean, this is the same group of people that labelled Pokemon as animal abuse. Did they not watch the show? Nevermind the fact that it’s y’know… not real, everyone knows that Pikachu and Ash were best buds. Also, anyone who can get destroyed this hard by One Direction are pretty lame in my book.

In the fallout from the incident, Walter Palmer has seen his livelihood and reputation completely ruined, with people publishing his personal details on the internet and swamping his dental practice with abuse and bad reviews. What about the hundreds of others who kill lions? Why aren’t they being named and shamed? Because they didn’t kill a known lion with with a cutesy nickname like Cecil (Seriously? A huge killing machine and you call it Cecil?) and therefore aren’t nearly as easy to set up as the villain. Which of course, they are.

But the saga hasn’t stopped despite Cecil being shot over a month ago, as now the focused has moved onto the fate of the remaining pride members. Namely Jericho, the second largest male who has defied expectations and not killed Cecil’s cubs. Seriously, someone needs to get out to Zimbabwe and make a reality TV show about this pride because I reckon that it would go down a storm, I’d do it myself if I didn’t have all of £17.48p in my bank account.

The only good thing that could come out of this is that people actually become more aware of these issues, and actually take steps to fix them. Hopefully this does happen, however in all likelihood this whole episode will simply be forgotten when the next story comes along.