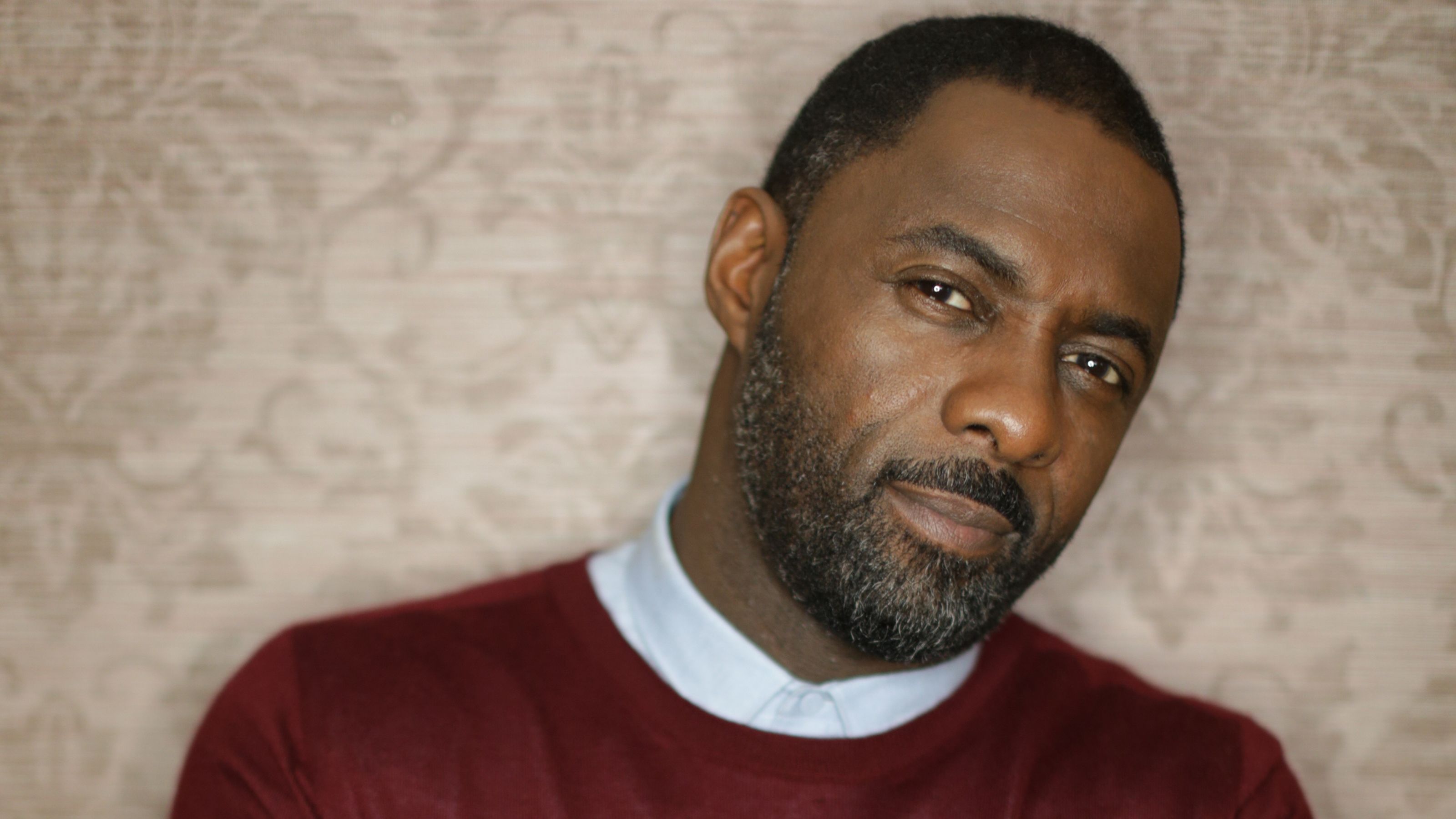 The Idris Elba for James Bond rumour/debate refuses to go away and will probably continue for at least another couple of years after Daniel Craig decided to sign up to appear in one last Bond movie, but it remains to be seen as to how it will be resolved.

One man who certainly wants the chance to be the first black James Bond though is Idris Elba himself and he’s not letting anyone forget it, as can be seen by his antics at Elrow festival over the weekend. It’s well known that Elba also likes to do a DJ set every now and again and throes of people turned up once again to see him open his set with none other than the James Bond theme itself. Cheeky:

Yeah it’s kind of a bummer that nobody in the crowd really seems that into what he’s playing, but hey I suppose he could be playing to nobody and the Mescal Kids might not have filmed his set so that everyone knows he’s trolling everyone by playing the James Bond theme. Seems like it worked out pretty well to be honest although maybe give him a later slot next time so everyone is into it?

For more Idris Elba, check out his ideas for Luther becoming a movie franchise. Gonna be big.