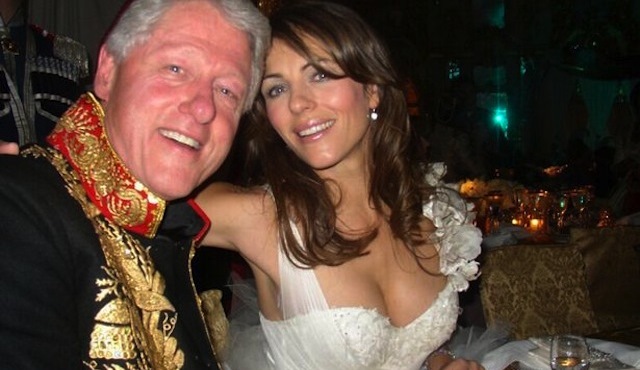 Elizabeth Hurley allegedly had a year long affair with that Bill Clinton while he was President, after he flew her to Washington for sex.

Elizabeth Hurley allegedly had a year long affair with Bill Clinton while he was still President, after he flew her to Washington for sex while Hillary Clinton slept in the next room.

The claim comes after a tape of Hurley’s ex boyfriend Tom Sizemore was found describing how he set Hurley up with Clinton following a private screening of Saving Private Ryan at the White House in 1998.

According to Hurley’s ex, Clinton dropped some serious game in convincing Hurley (well, pretty much making her mind up for her) to get on a plane and come see him.

Clinton called her and said: “Elizabeth, this is your Commander-in-Chief. I’m sending a plane to pick you up in three hours. Is that enough time?” Hours later he had her in his White House bedroom.

Clinton had obtained Hurley’s number through Sizemore, who suggested that maybe he should get Hurley’s permission to give it out first. Clinton responded: “You dumb motherfucker. I’m the Commander-in-Chief of the United States of America. The buck stops here. Give me the damn number.”

He also told Liz during the phone call: “Listen Elizabeth, this is the President. I don’t have time for the shit. I’m keeping the world from nuclear war all the time. I’m sending a plane to pick you up.” How could any woman resist?

Hurley tweeted this out earlier:

Ludicrously silly stories about me & Bill Clinton. Totally untrue. In the hands of my lawyers. Yawn.

For our younger readers out there, Elizabeth Hurley was pretty much the hottest girl around in the 90s. Check out some pics of her over on the next page.

PS How ridiculous does the whole Monica Lewinsky thing sound now? The whole world was going nuts over the President shagging his intern and all the while he’s having sex with one of the hottest movie stars on the planet. Allegedly. 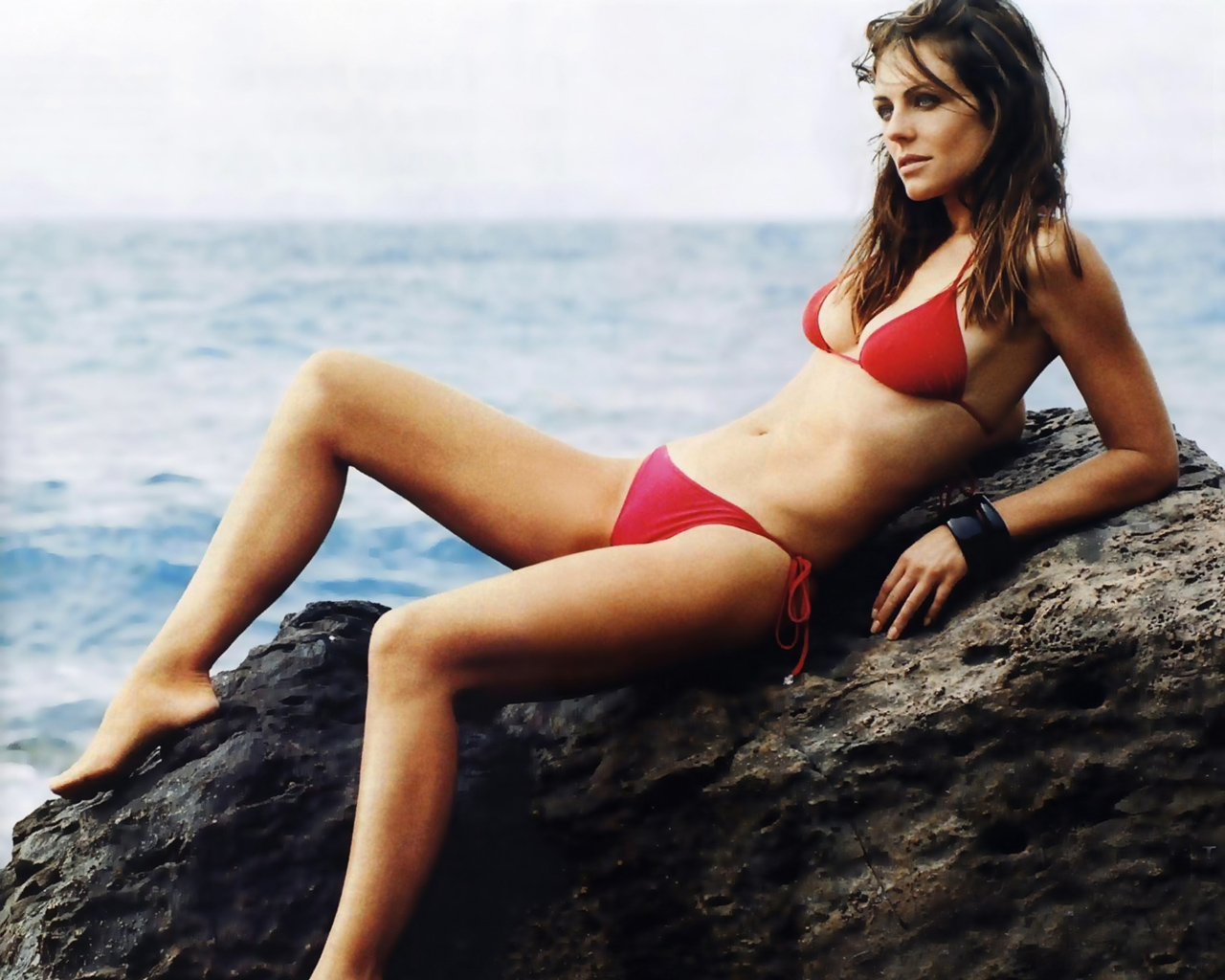