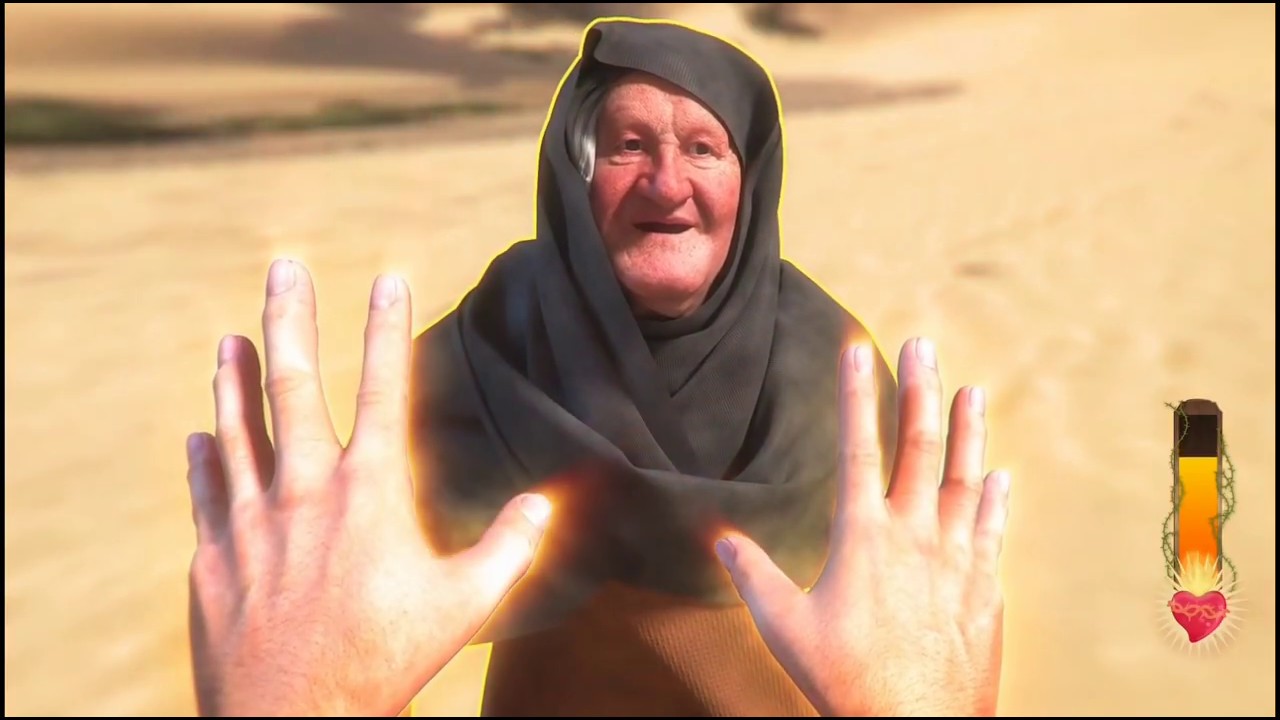 Tired of the mindless violence, gratuitous nudity and general criminal escapades of GTA? Well how about trying the opposite – going on a moral crusade as Jesus Christ himself in PlayWay’s new video game ‘I Am Jesus Christ’.

Releasing soon on Steam, the game is described as a ‘realistic simulator’ of Jesus’ famous events and miracles.

I Am Jesus Christ is a real game based on the New Testament. Watch the announcement trailer here: pic.twitter.com/Sh45IhAlI0

Wow, imagine playing that after popping a tab or two. Honestly it looks like it could be a lot of fun if done right. Aside from playing through all of the famous events from the Bible, I wonder what the side quests might be like? Can you confront Judas before the whole crucifixion goes down? Can you gain extra XP doing a bit of carpentry? Can you join Moses for a smoke by the burning bush?

Like I said there’s a lot of potential there, but if the game is just about going around giving people fish and curing the blind, then I think I may have to skip this one.

P.S. Did you know there’s a 200-person battle royale coming to Call of Duty in January? Can’t wait for that one.