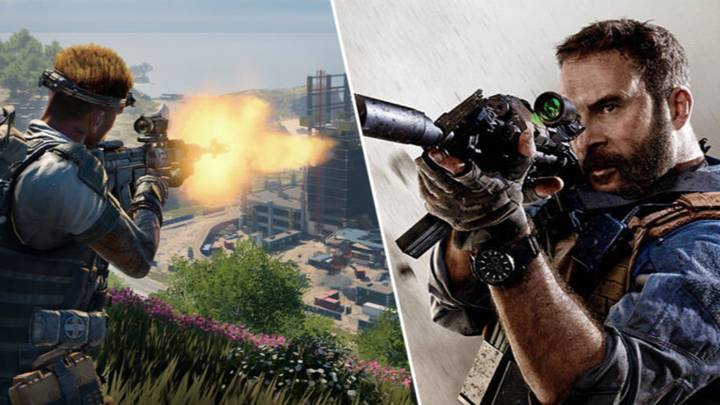 Last year, one of the biggest hits of Black Ops 4 was the new ‘Blackout’ battle royale mode, which was basically a COD version of Fortnite and proved to be a genius idea.

Everyone was pretty baffled then when the new Modern Warfare game released a few weeks back without a battle royale mode and with just the standard campaign + multiplayer mode included.

Well good news on that front because it looks like the only reason Modern Warfare didn’t release with its own battle royale mode is because they’re saving it for January where it will be released free on DLC.

Not only that, the mode is set to be much bigger than Blackout with 200 players involved in a map that will be absolutely enormous.

Over on the Modern Warfare subreddit, notorious Call of Duty leaker Senescallo posted the massive map for the battle royale. 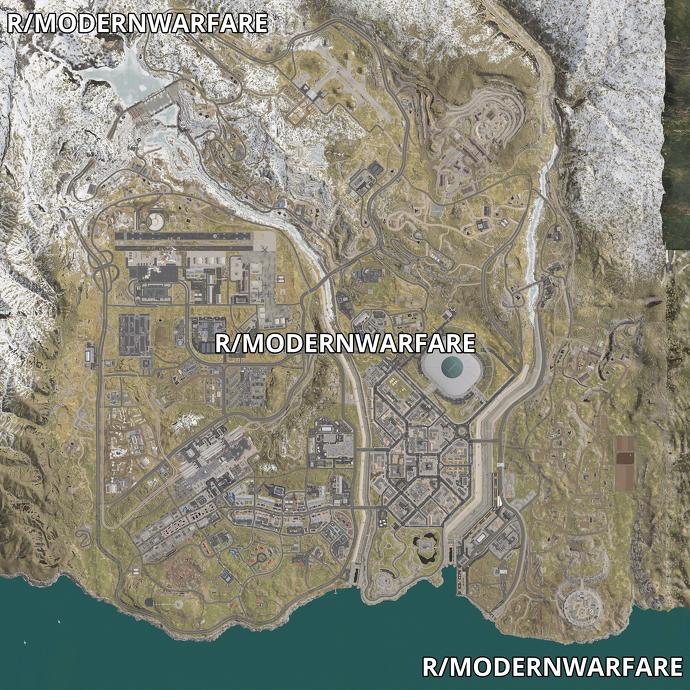 Senescallo goes on to claim that Modern Warfare’s battle royale will offer solo, duos, and four-player matches, as well as private and public matches.

It also sounds like the respawn/revive system is getting a makeover. In Blackout all you had to do when downed was be revived by a nearby teammate, but in Modern Warfare’s battle royale once you are downed you enter the Gulag where you will have a 1v1 match with another downed soldier to determine who gets to re-enter the game. Players in the Gulag queue spectate the players currently fighting in the Gulag, with a countdown showing how long you have left before it’s your turn to fight.

There’s also rumours that killstreaks will be a part of the battle royale mode, which would go a long way to whittling down the 200 players involved in every game. Otherwise you’d be there all day, surely? 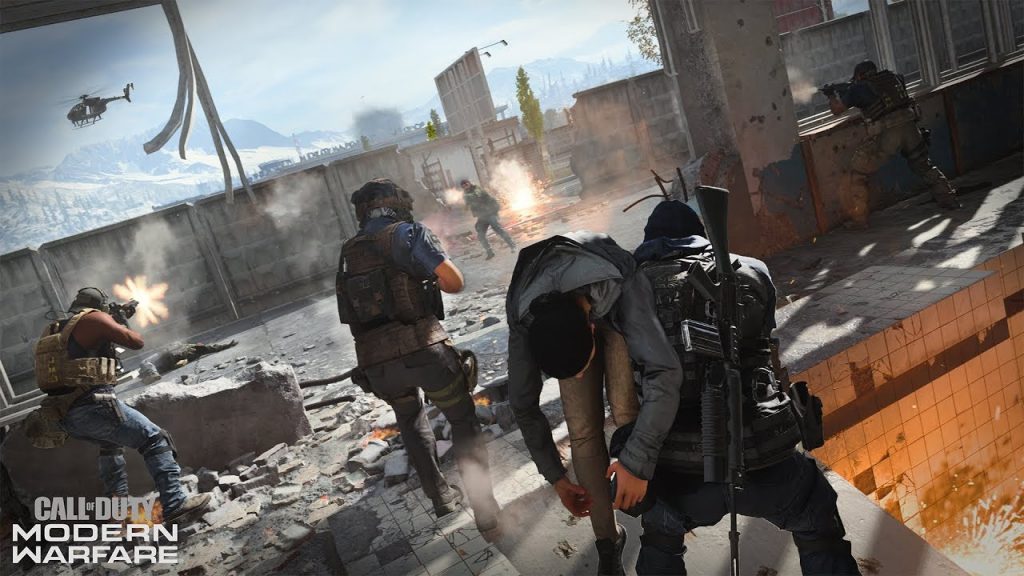 Activision and Infinity Ward haven’t commented on these leaks but as we said the guy providing them is usually reliable and it does all sound reasonably realistic. Let’s see what happens January 2020.

For the UK soldier charged with a crime after killing people during a virtual battlefield exercise, click HERE.