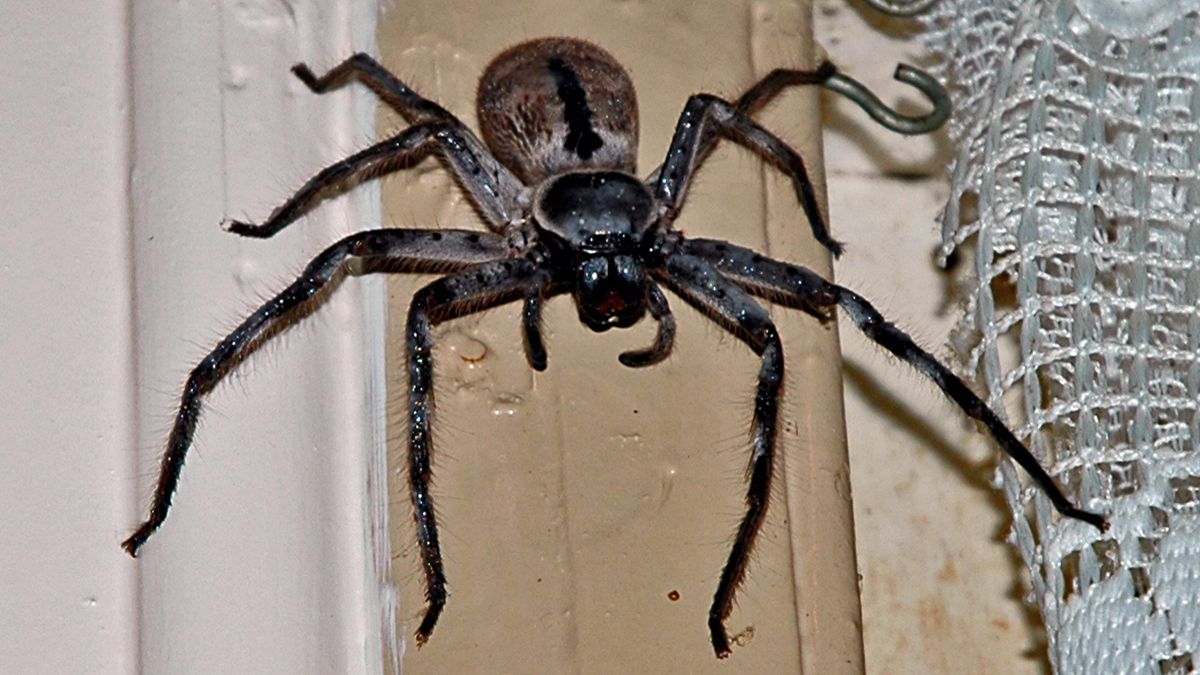 We might as well just end it all now.

The main benefit of living in Britain is that everything is mild – the food, the animals, the weather. It’s not like Australia where you have to check your boots for gargantuan spiders every time you leave the house.

However, it looks like I’m going to have to eat my words, as a huntsman spider has just officially made its way to the UK. Apparently the huge spider was found by shocked storage company workers who opened a shipping container from Japan to find the wanker lurking inside. 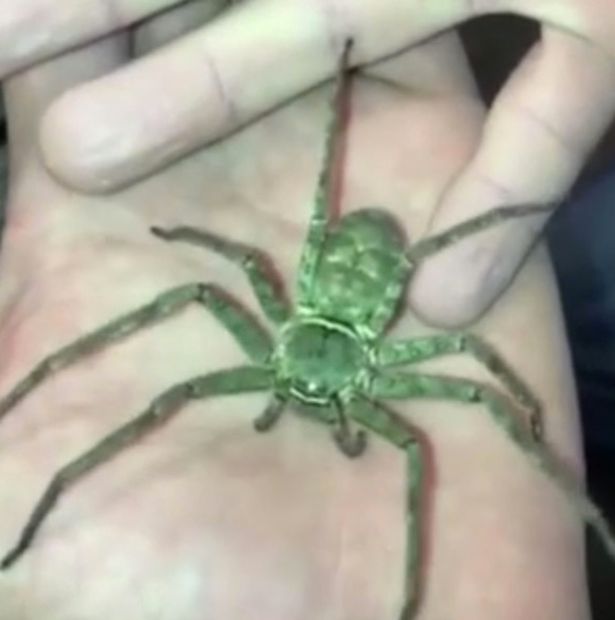 After alerting the RSPCA, animal collection officer Naemi Kilbey went to the farm in Old Newton to deal with the situation. Here’s what she had to say:

Workers who found the spider definitely thought it was a Friday the 13th jinx.

I must admit I’d get a bit of a shock if I was unloading some stock a huge Huntsman spider crawled out!

Although these spiders, usually from Australia, are large and can grow to more than 15cm in size, they are generally harmless.

While a bite from one of these arachnids could cause some pain and discomfort, they are not a highly venomous spider. 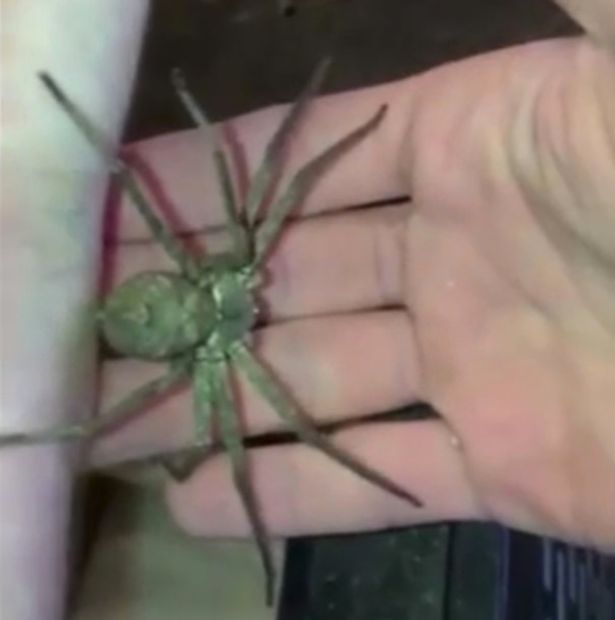 Don’t care. Don’t care at all. Seriously, we really don’t need these fuckers hanging about. Luckily the spider has been taken to some sort of special exotic animal unit, but it’s still not completely reassuring. What if there’s a breakout – I’m not sure if the UK is ready to deal with huntsman spiders on a day-to-day basis. We just don’t home badasses like this guy.