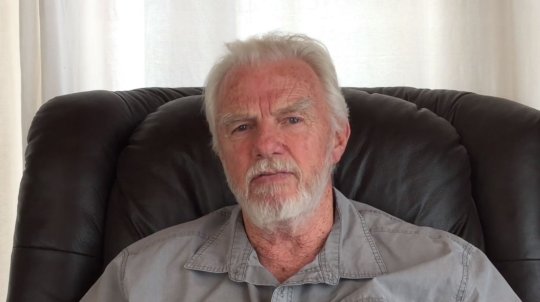 I think most of the world is fairly united in their contempt for big game hunters who kill animals for fun on easy little hunts organised with their swathes of money, but most of the people that partake in these kinds of activity are fairly non repentant about their favourite hobbies.

Take this 77 year old jerk Ron Thomson (cool name) who has recently been identified as one of the world’s most prolific hunters with over 5000 elephants, 800 buffalo, 50/60 lions (including six man-eaters), 30/40 leopards and about 50 hippos to his name. He worked in a Zimbabwean national park for much of his life and says that he doesn’t count the elephants he was forced to cull in his total, so it’s likely he’s killed way more than that too: 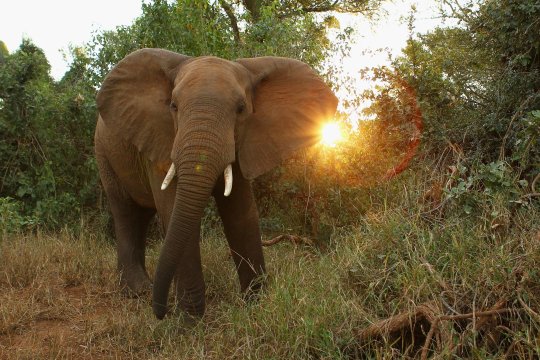 I’ve done enough in my lifetime to satisfy any ‘bloodlust’ people may think I have. It wasn’t bloodlust – it was my job.

If key species were not reduced, their growing numbers would destroy their own habitats

I didn’t have any sentiment. I’m totally unrepentant, a hundred – ten thousand – times over for any of the hunting I’ve done because that’s not the problem.

The problem is we’ve got a bunch of so-called experts from the West telling us what to do. I’m a trained university ecologist – I must surely know something about this.

I wish I could take you by the shoulders and shake you hard and say ‘don’t assume everything you’ve heard is correct.

The African elephant is nowhere near extinct. People who say this are animal-right-ist NGOs who ask for money and tell lies to get it.

When you have a healthy population you must ensure they don’t increase beyond the capacity of their habitat. 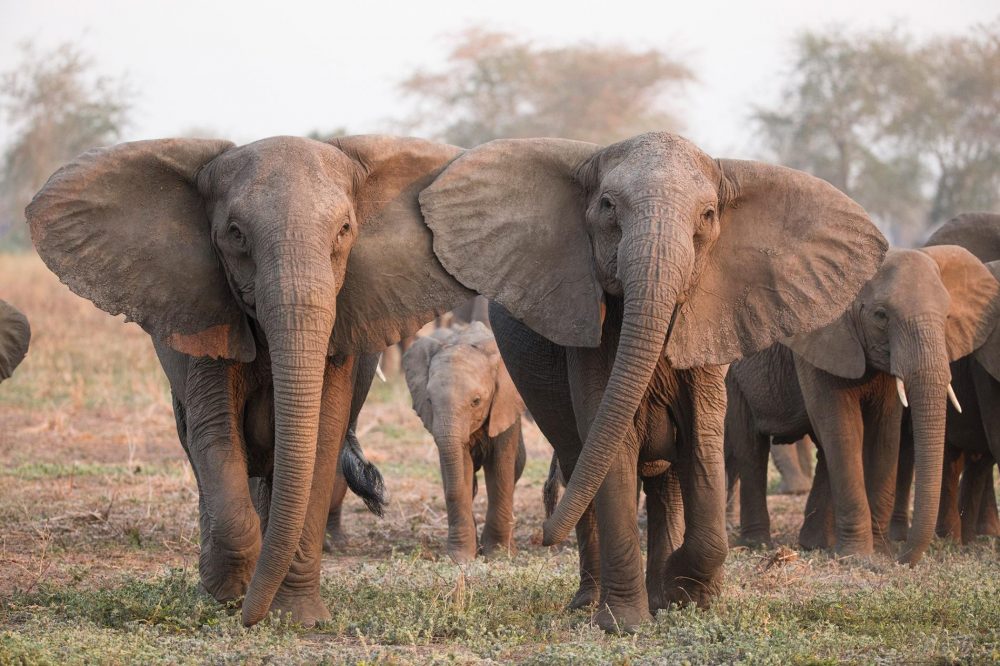 I mean maybe he has a point there, but Thomson’s critics are arguing that he’s lying and has instead led many trophy hunts over his years as park ranger and is citing overpopulation as justification for this.   Thomson is arguing that western conservationists are spreading lies about the population of several species in the area to extract money from the public without knowing the first thing about managing wildlife.

For what it’s worth, I’ve never heard that argument before but he could have a point. I’ve got absolutely no idea if it’s true or not though, but it’s certainly a lesser known narrative out there when it comes to big game hunting. The fact that so many species are now endangered or have dwindling populations would seem to indicate that it’s not true though. Or maybe those statistics are a lie too? Who knows?

For more hunting, check out this woman defending taking her children hunting as it gets them off their smartphones. Not quite sure that’s all that.