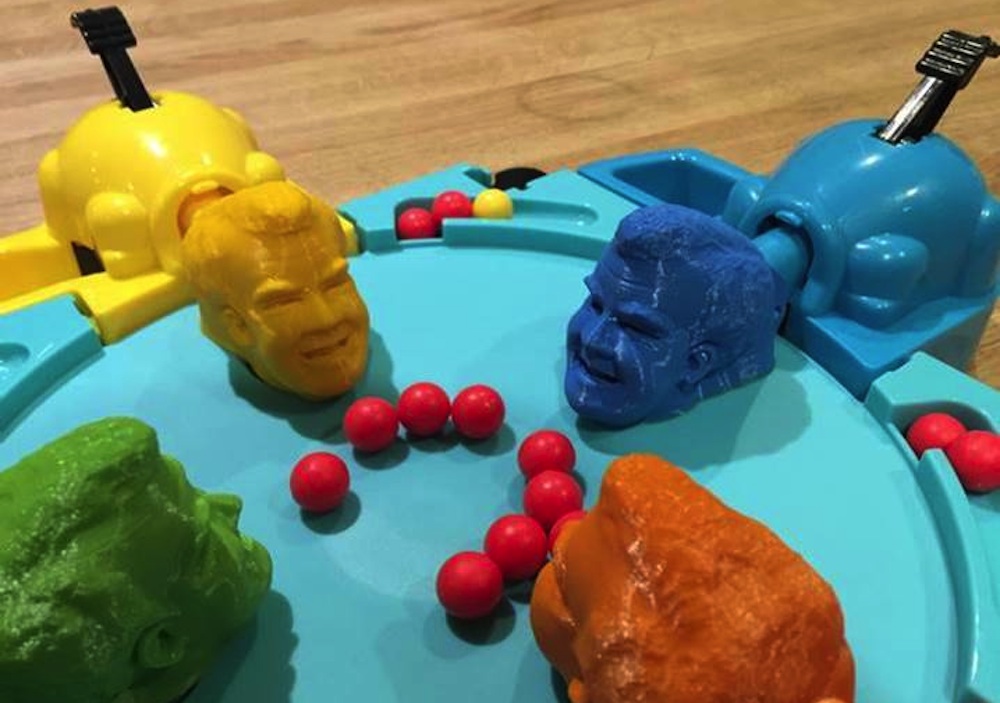 I’m sure by now that everyone has heard about Jeremy Clarkson being suspended from the BBC because he didn’t have any hot food after a hard day’s shooting and then punched a producer because of it,  as it’s pretty much the biggest news of the year so far sadly.

I doubt anyone has come up with a meme or a joke about it as good as this guy though, who really took stuff to the next level by making a version of Hungry Hungry Hippos called Hungry Hungry Clarksons – with the hippos’ faces replaced with that of Clarkson. You get it right – it’s because he’s really hungry and that’s what led to him hitting the product and getting suspended. Genius. 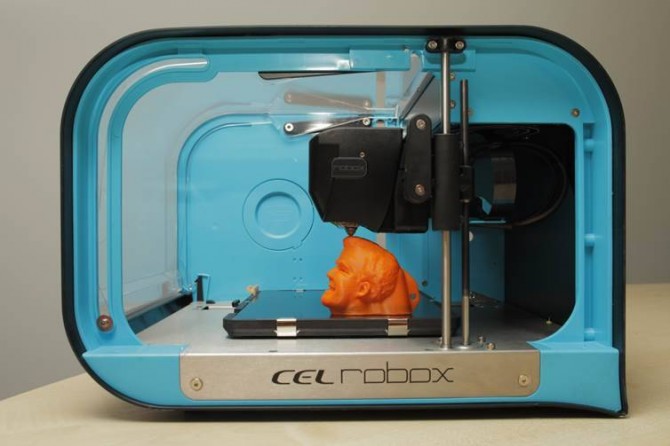 The game was created using a 3D Robox printer and sadly doesn’t seem to be available to purchase yet. Although to be fair it’s probably more useful as a viral picture than a game that anyone would actually want to buy and play. I mean it’s the kind of thing that’s funny for about a minute and if you saw a copy of it at someone’s house you would be asking serious questions about their mental health and their ability to piss money down the drain, rather than eagerly begging them to have a go on it.

If you’re so inclined though, you can make a version of it fairly easily. If you have an old copy of Hungry Hungry Hippos and a 3D Robox printer that is – which I’m sure most of you reading this don’t – then all you need to do is download the design of Clarkson’s face from My Mini Factory and Bob’s your uncle.

If you happen to be the only person reading this who has access to those two things and decides to do it, send us in a picture of it to let us know how you got on.