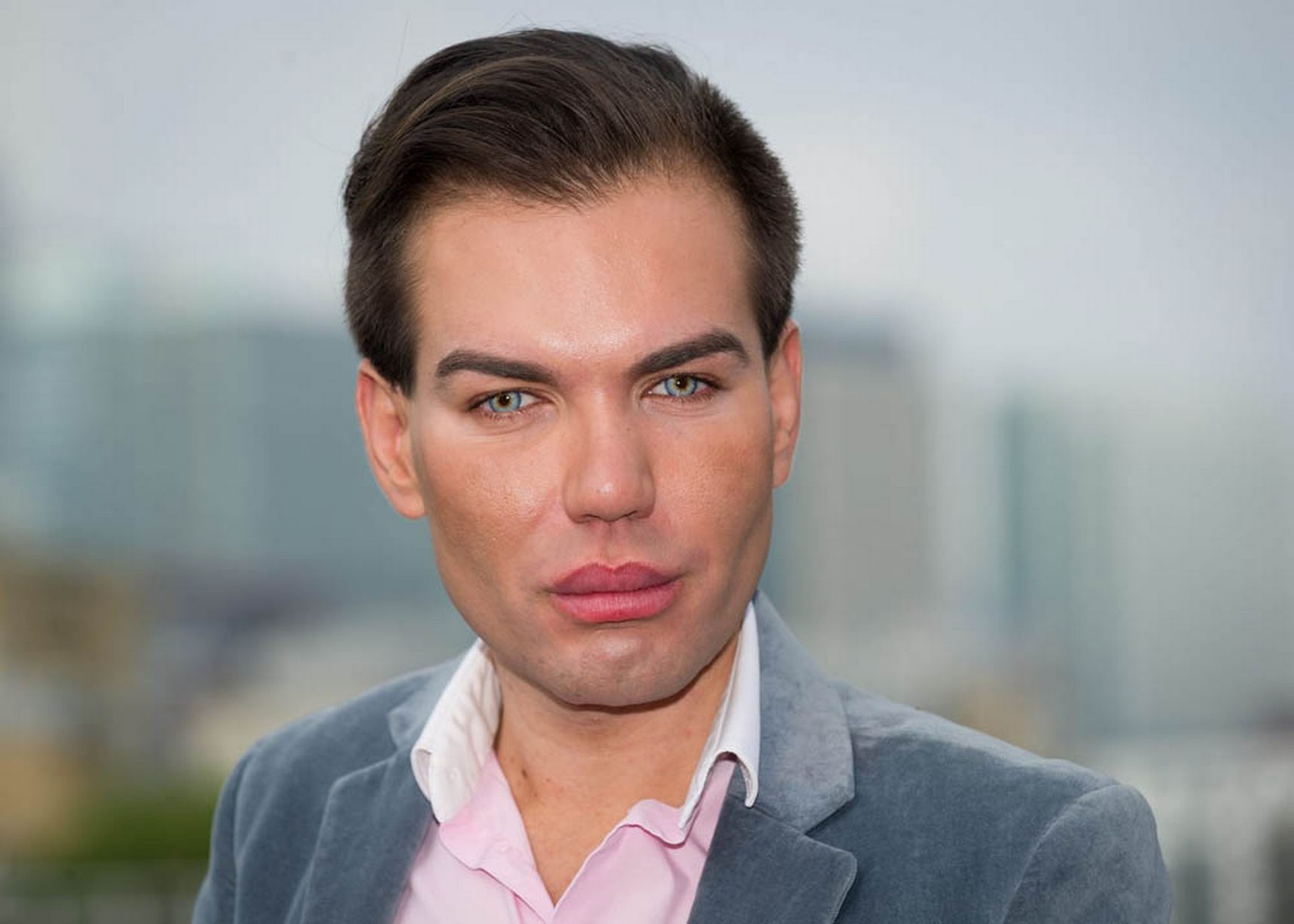 Earlier last year Rodrigo Alves AKA the human Ken doll vowed to the world that he was quitting cosmetic surgery after a flesh-eating bug nearly destroyed his face.

The infection was a result of a procedure gone wrong and after 43 trips to the plastic surgeon, he finally decided he was done. However, quitting the thing you are addicted to is easier said than done and only several months later, Alves has already gone back under the knife. 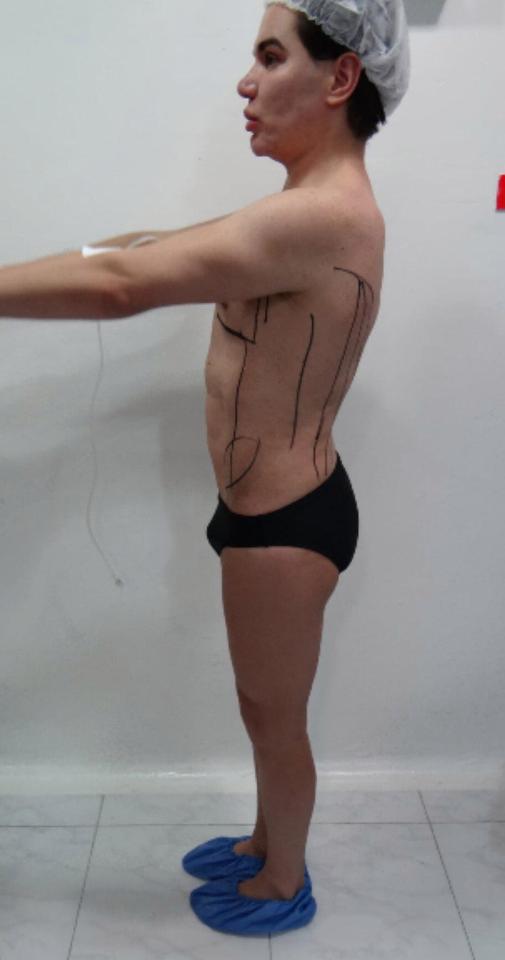 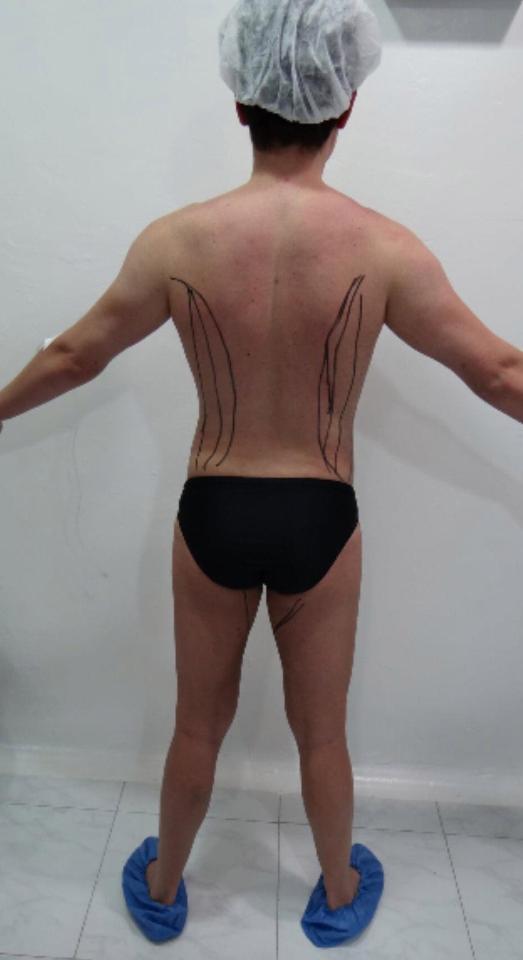 The 33-year-old purposely spent the last couple of months gorging on junk food in order to fatten up, only for surgeons to the suck 3.5 pints of fat from his back, waist and thighs to put it into his butt. And now he looks less like a Ken doll and more like a Kardashian: 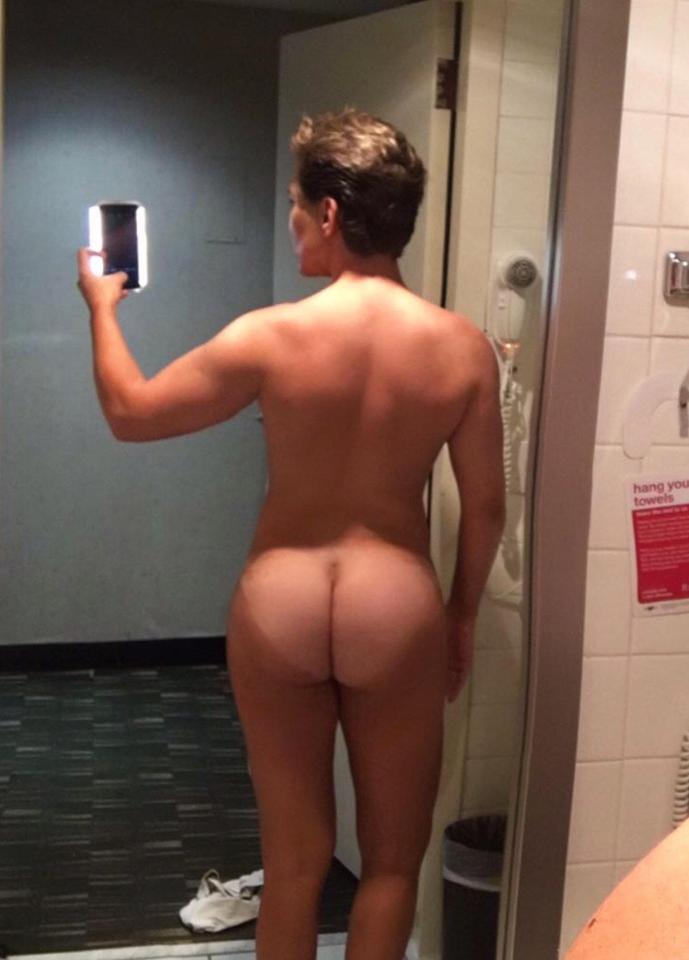 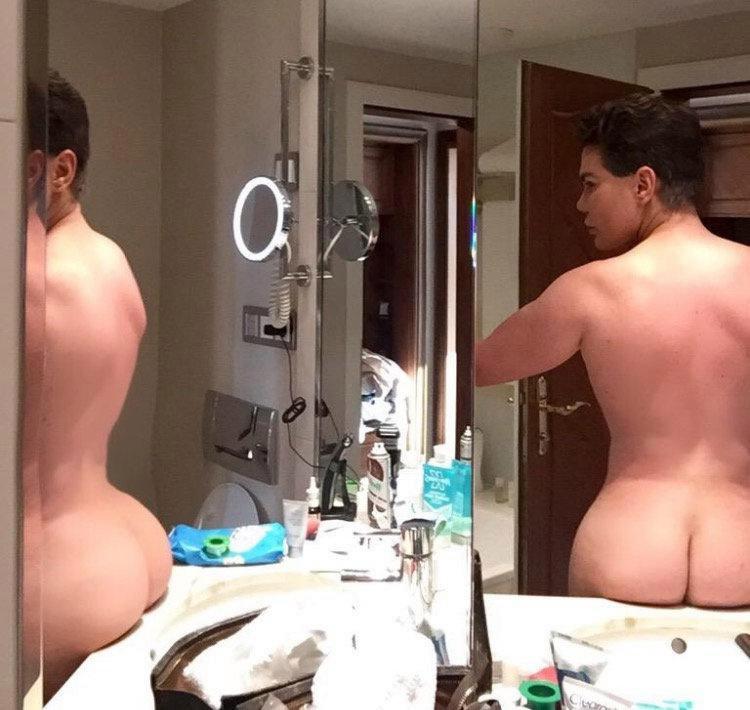 Peachy? Yes, but it doesn’t look great. And even if it did, why is he putting himself through this again? It can’t be healthy to put your body through so much strain. Hopefully one day he will be satisfied with the way he looks and stop the surgery altogether before he ends up like this maniac.