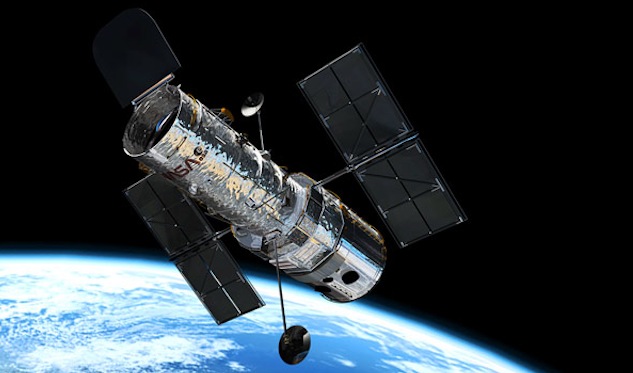 The Hubble Telescope is probably the most famous telescope ever on account of it being super hi tech and floating around in space. Here are some of the best images it has captured during its orbit.

As many of you probably know, the Hubble Telescope is a space telescope that has been in orbit around the Earth since 1990 and still remains in operation. It’s 2.4 metres long and can observe in near ultraviolet, visible and near infrared and is responsible for some of the most detailed visible light images of space ever taken. Here are a bunch of those photos: 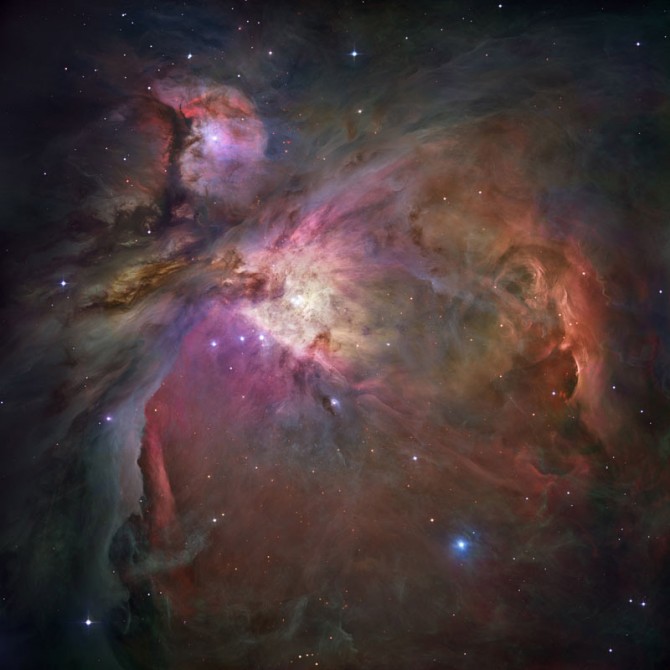 This is the brightest nebula (interstellar cloud of ionised gases) in the night sky and is one of the ones that has mainly been studied throughout the history of space exploration. It is situated near the famous Orion’s Belt constellation – you can see it as the middle star in Orion’s sword – and it’s home to thousands of stars all in various stages of their life.  The nebula has been visible in the night sky so long that the Mayans referred to it in some of their myths.

This nebula was discovered in 1746/7 by the French astronomer Philippe de Cheseaux. It’s pictured here as part of ‘The Pillars of Creation’ which was taken in 1995 and is one of the most famous photographs taken by the Hubble telescope. It’s called The Pillars Of Creation because the gas and dust featured in it are in the process of creating new stars.

There is currently some speculation that the nebula may no longer hold its distinctive shape due to a supernova explosion going off nearby it in 2007. However, we don’t yet know for sure because of the time it takes light to reach our planet.