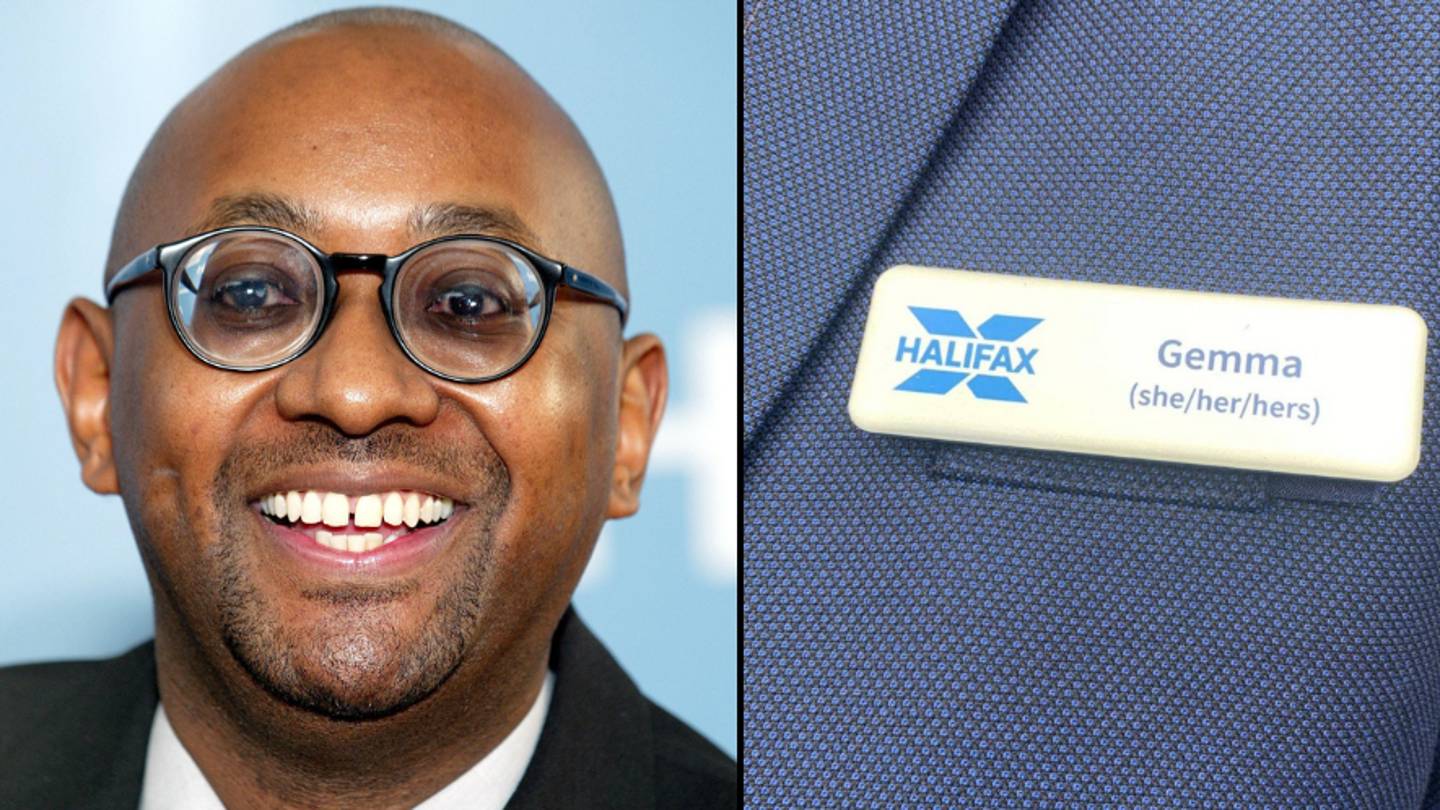 Bit of an overreaction?

Everyone was kicking off last week after Halifax announced that they would now be placing a person’s preferred pronouns on their name tags with some people claiming that it was weak virtue signalling from the world’s wokest bank and others shutting their accounts because they wanted to keep the politics out of their bank accounts.

Now, the old face of the company from those annoying adverts at the turn of century Howard Brown has decided to chime in with his two cents. Unsurprisingly for someone of the boomer generation, he isn’t happy about the name tags, saying the following: 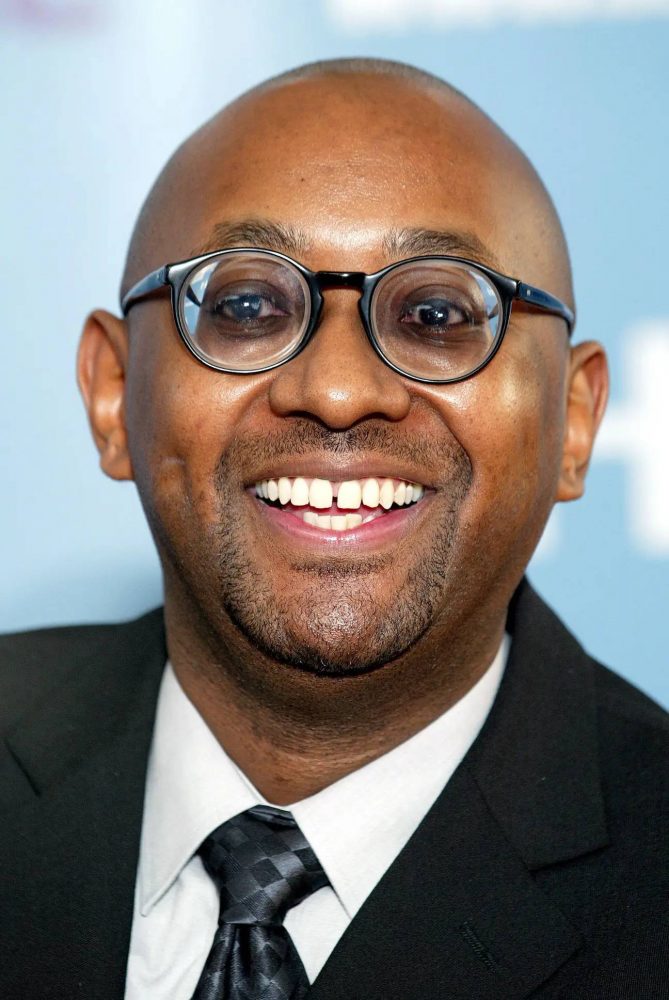 If this had happened when I was working there, we’d all have been shocked and disappointed.

It’s a service industry – you should leave politics to the politicians. They’ve got this one wrong.

Personally, I wouldn’t wear one… I’d just have a badge with my name on and that would be that.

That seems like a bit of an overreaction doesn’t it? I find it so weird how people get so triggered about things like this when it literally doesn’t affect them in the slightest?

Employees of Halifax aren’t even required to wear the badges if they don’t want to – they’re optional – so it’s not even like they’re being forced to do something they don’t want to do or that everyone in each branch is going to be wearing them anyway. Seems like such a strange thing to get so bothered about.

Is it even political? Go spend your energy somewhere else doing something useful Howard. You’ve not even relevant any more you old timer. If people want to wear these badges and not be misgendered by people they now have the option at Halifax, it’s hardly a nuclear war or something is it? Chill out.

For more of the same, check out when the Crazy Frog was announced as a non binary trans woman. That really tipped people over the edge.