Pazazu Algarad might be one of the most messed up guys we’ve ever featured on the site, although this guy who tattooed his own eyeball and has some completely screwed up tattoos runs him close. You might notice that he had legally changed his name to the demon from the Exorcist, because YOLO I suppose. That might give you a clue as to what he’s been up to.

Algarad is a self proclaimed Satanist and along with his wife Amber Burch he’s been accused of murdering a couple of innocent men back in 2009 and then burying them in his back garden. He also ritually sacrificed animals every month and ate their still beating hearts. Yum. He’s been arrested and his next trial date over in the states in April 30, 2015.

Recently though photographs of his house – where the murders were committed and the bodies were disposed of – have been released and it’s probably about as messed up as you would imagine the house of a Satanist murderer to look. I mean there’s one room that’s literally known as the trash room (it’s full of trash), there’s a pentagram on the chimney, it looks like he’s brushing his teeth with whiskey and loads of weird Satanic writing all over the walls.

To be fair though, you didn’t exactly picture him living in a luxury flat did you? 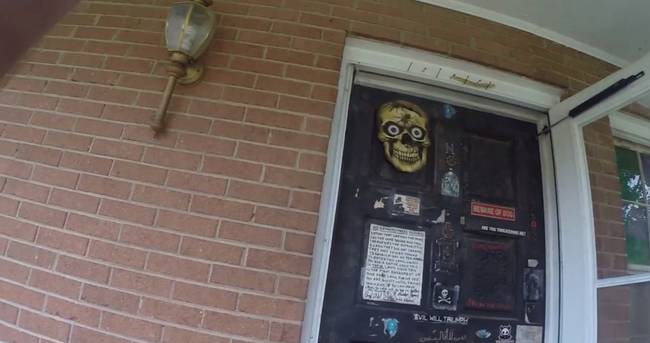 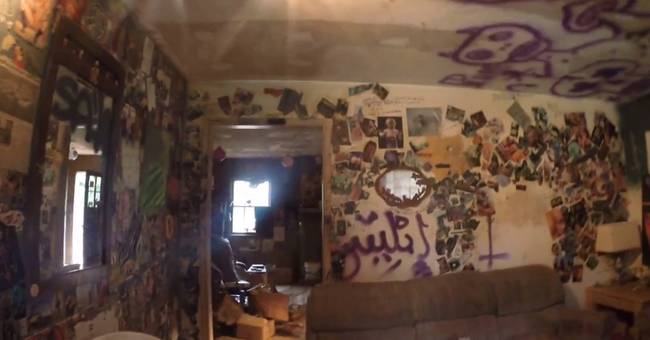 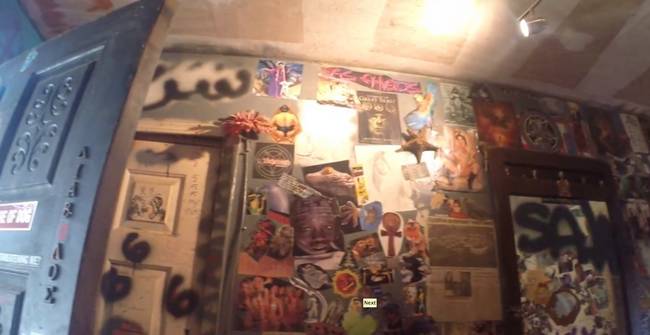 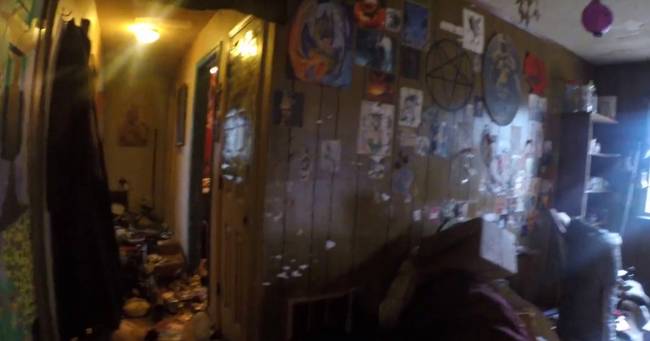 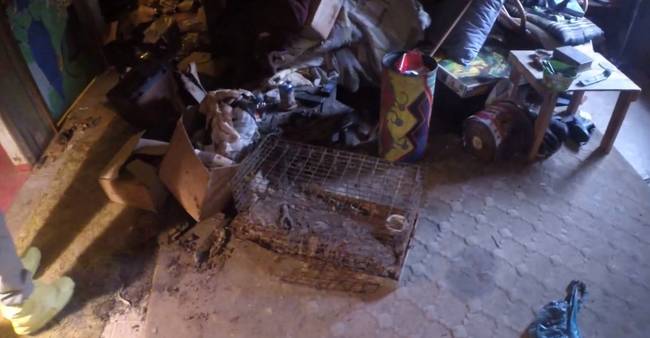 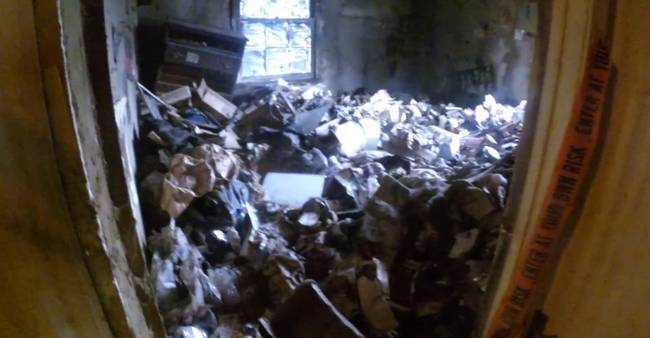 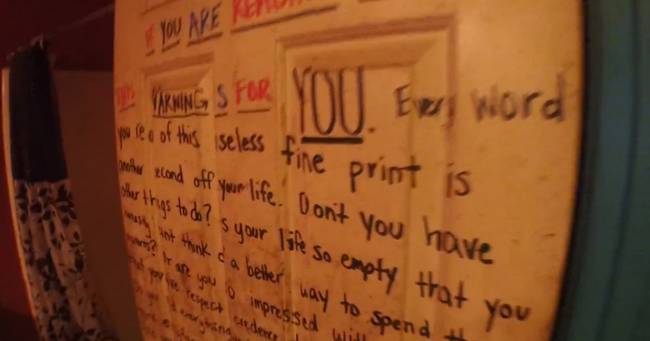 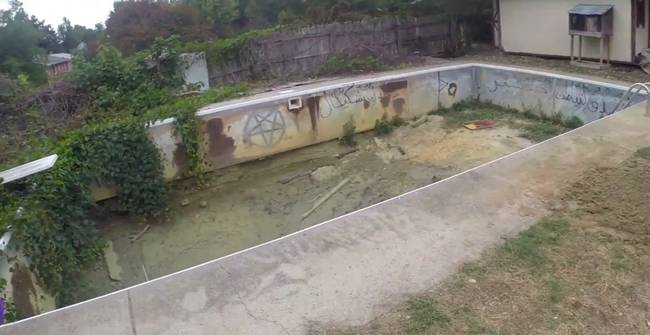 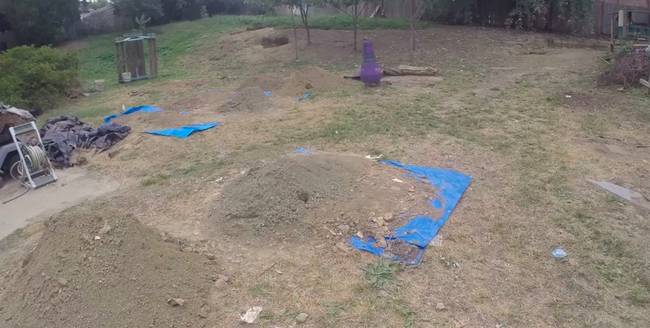 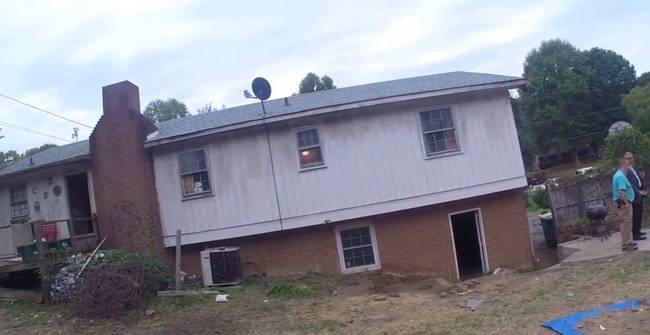