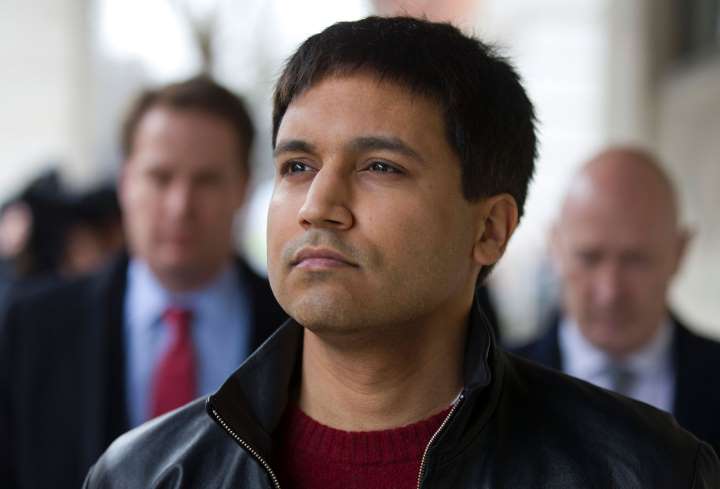 This is definitely being made into a movie one day.

You’ve probably seen a bit about Navinder Sarao AKA The Hound of Hounslow on the news recently.

Now 42, Navinder is a self-taught stock market trader who caused meltdown on the US stock market back in 2010 from his bedroom in his parents’ house in Hounslow, west London.

Navinder was arrested in 2015 for triggering the “flash crash”- causing financial markets to suddenly plummet in value. In this case it lasted less than an hour, wiping almost $1tn off shares before markets recovered.

However by this time Navinder had already made $40m (£30m) by gaming the system and earned himself a badass nickname in the process – The Hound of Hounslow (a play on the Wolf of Wallstreet, obviously).

Here’s how he did it, as broken down by the BBC:

On this index, every time an order was placed to buy or sell, “high frequency traders” – many of them not human but computers running algorithms – would try to make their own trades milliseconds before those orders could be executed. That way, they could be the first to make money from market changes.

Sarao realised that the high frequency traders all used similar software. That made the market twitchy – like a flock of sheep, all moving in the same direction.

His software took advantage of this by placing thousands of orders before quickly cancelling or changing them, once he had created artificial demand for other traders to buy or sell that asset.

This practice – known as “spoofing” – allowed him to make genuine buy or sell orders at a profit as the price swiftly rose or fell.

Wild stuff. Unfortunately for Navinder he pushed his luck a little too far and ended up crashing the entire stock market for an hour, causing stock prices to fall globally by a TRILLION dollars. Imagine the ‘oh shit’ moment when he realised what he had just done. 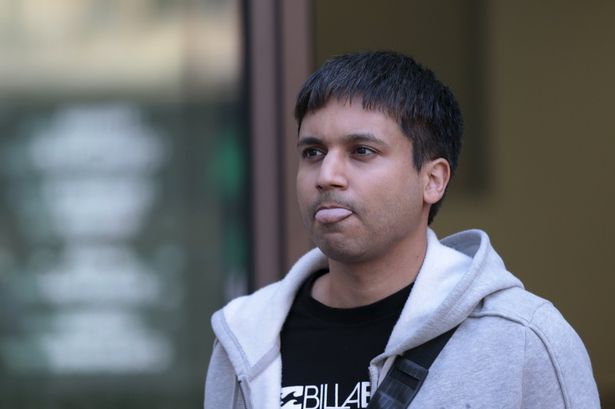 Well maybe he didn’t see it as that much of a big deal after all because The Hound is highly autistic. For him, playing the stock market was just like ‘beating a video game’. Just leveling up as he went along until he crashed the market and completed the game. He didn’t even care about the money all that much as apparently all he spent it on was a used Volkswagen for £5000 which he ended up abandoning in the middle of the road when confronted with a ‘road closed’ sign. Yep, he just got out of the car and left it there, never to drive it again. He never even moved out of his parents’ house despite having $40 million in the bank.

Fair play to the Chicago judge then for giving The Hound zero jail time, especially as he’d already spent 4 months in a London prison awaiting extradition to the US for his trial. Apparently he provided “extraordinary cooperation” to the government in identifying other market cheats. No doubt they took into account his autism and Asperger’s syndrome, as well as the fact he admitted his crimes as soon as he was caught.

It’s just an amazing story that will no doubt turn into a film or TV series one day. Imagine a show about an autistic adult trading from his bedroom at his parents’ house in Hounslow and raking in 40 million. ‘The Hound of Hounslow’ already sounds like a ready-made Netflix title as it is.

If you want a better and more thorough breakdown of what The Hound did, watch this:

For the Instagram trader who scammed 1,000 people out of £3.5 million over Christmas, click HERE. Nowhere near on the Hound’s level, and yet he still lived more lavishly than him.