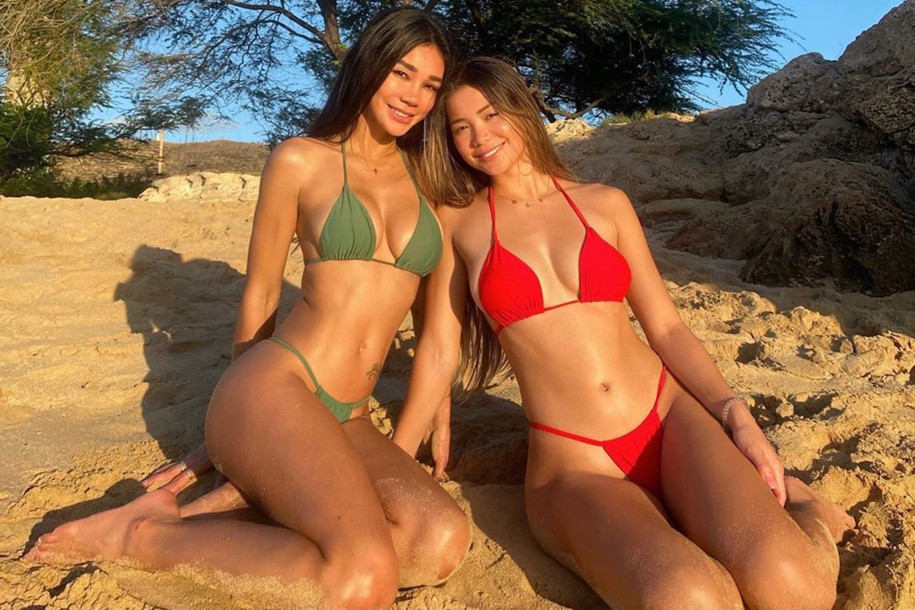 With all the news coverage on the coronavirus and climate change and whatnot, it’s easy to forget about the real tragedies happening in the world, like the fact that this 43-year-old mum is constantly mistaken for her 19-year-old daughter’s sister.

The California family told their story to The NY Post:

“I don’t think she minds,” says Diaz, 43, of her 19-year-old. “While she was growing up, she would often hear people tell me they thought my mother was my sister.”

The Northern California pair are very close, but while Diaz may not look her age, she does her best to act it.

“Meilani and I have never gone clubbing or partying together,” Diaz, an elementary school teacher, tells Jam Press, adding that she doesn’t plan to go out with her daughter in the future, either. While she’s had her share of late nights, “these days, I’d rather stay home, drink a nice cup of hot tea, and watch a good movie.”

School teacher Joleen is constantly including daughter Meilani in her Instagram photos as well, which probably doesn’t help solve the problem of everyone mistaking her for her sister:

What does Joleen owe her youthful appearance to (besides the active lifestyle, healthy diet and lots of rest)? It’s just like Baz Lurhmann tried to tell us – sunscreen:

“I religiously take care of my skin, and every day, wash my face in the morning and before I go to bed,” she says, a regimen she claims to have begun when she was just 12 or 13. “My mom used to buy Mary Kay and I would secretly use her skin-care products.”

Sunscreen, vitamin-C serum and a product called tretinoin (or Retin-A) are also godsends, she says.

“I absolutely use sunscreen, every day, even on cloudy, rainy days,” she says. She’s been using Retin-A for roughly a year and a half and has seen her skin get “better and better” with it. “Having good skin gives me confidence,” she says, “even on the days I don’t look my best.”

Diaz also insists that her daughter follow a similarly rigorous routine to maintain what her mama gave her: “I had her start around age 12.”

Well give it a try if you want to look 20 years younger I suppose. Which is what she wouldn’t be doing if she wanted people to stop mistaking her for her daughter.

The crazy part is you would genuinely be second-guessing which one the mum is if you only had the photos to go from. In fact I think she might even be hotter than her daughter? Fair play – good for her!

For the grandma, mother and granddaughter who are constantly mistaken for one another, click HERE. Can you guess which one’s which?