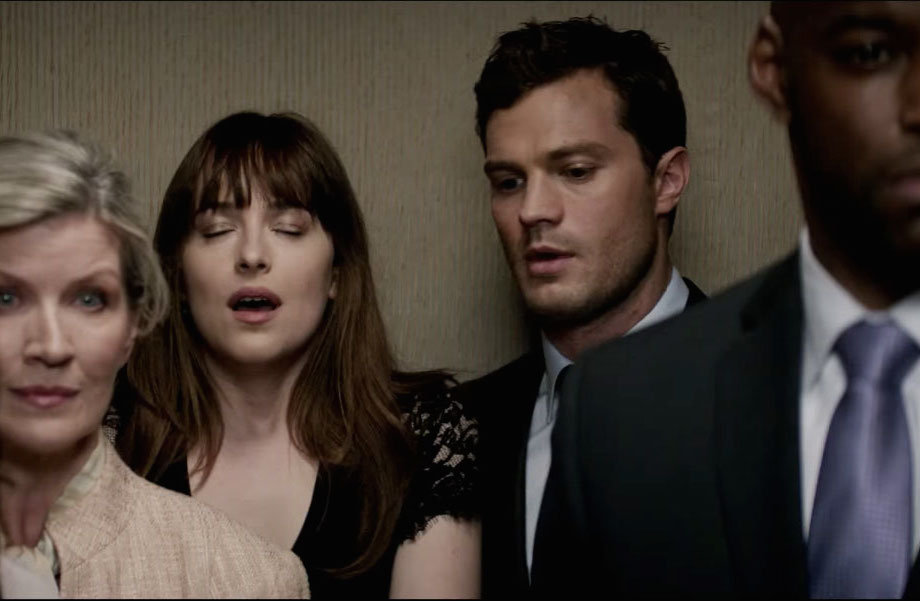 Save that for your own home.

The screening for ‘Fifty Shades Darker’, which aired yesterday on Valentine’s Day, saw hundreds of begrudging husbands dragged to the premiere just to watch their wives cream themselves over scenes of whitewashed S&M.

One couple in particular enjoyed it a little more than they should have, as proven by an object they left behind. An unlucky usher who was cleaning up after the premiere in Sydney Australia found an actual cucumber on the floor.

Why they picked it up without gloves I do not know.

To read about the time a cinema accidentally played ’50 Shades of Grey’ to a bunch of kids instead of Spongebob, click HERE.