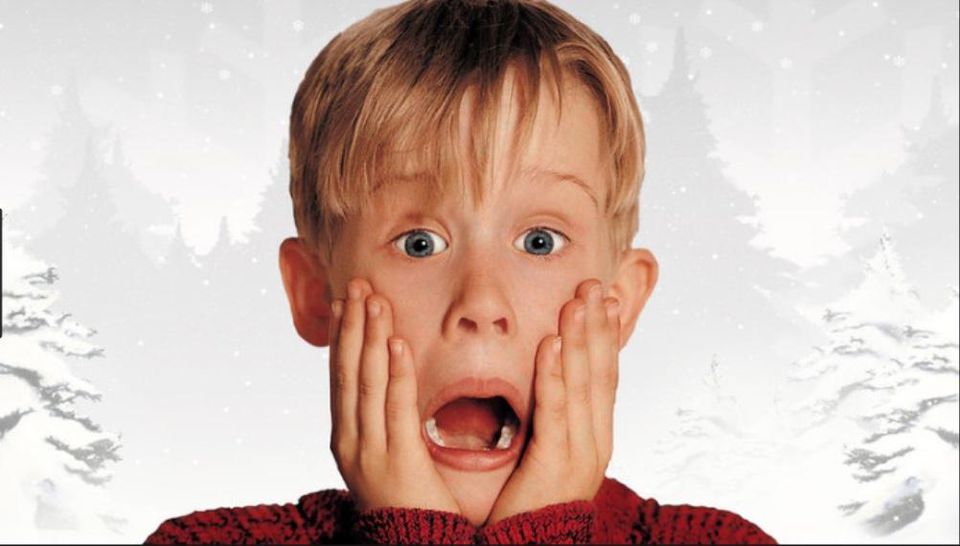 Considering we only wrote about the new Ghostbusters trailer the other day, you’d think we’d be nauseous at the idea of more timeless classics being rebooted for no other reason than for Hollywood to make some (relatively) easy $$$.

That being said, the announced cast for Disney+’s Home Alone reboot actually looks quite promising IMO:

Archie Yates, who played JOJO RABBIT’S lovable buddy, Ellie Kemper and Rob Delaney are on board to star in the new HOME ALONE reboot from Disney+, though they won’t be playing the McCallister family, with this film focusing on new characters https://t.co/aDi1aczE4e

I think the cast for Disney’s Home Alone reboot looks good, but I also think Home Alone is a timeless classic and that this will leave a bad taste in a lot of people’s mouths as they will view it as trying to cash in on nostalgia. #HomeAlone #filmtwitter

Whatever you may think of reboots, Archie Yates is an absolute star. If you have to cast someone, these guys are them. #HomeAlone https://t.co/dlgc5xwYee

Home Alone reboot? Horrible idea. As far as kids and Christmas films go, I’d say Home Alone is in the ‘god tier’. You WILL NOT better it, so you may as well just leave it. #HomeAlone

Have to agree that there’s no way this is going to be an improvement on the original, but that’s fine because the film is focusing on brand new characters and will apparently try to stand as its own film as opposed to just borrowing tropes from the original.

Young Archie Yates was great in Jojo Rabbit, same with Ellie Kemper in The Office (US version), and Rob Delaney killed it in Deadpool 2, so I don’t see why anyone should want this to fail. I’m excited to see what direction they take it in, anyway – especially since most of Kevin McCallister’s problems in the original would have been solved if they had mobile phones back then. Maybe he loses his phone/social media and that’s why he’s so lost?

Whatever the case, a good start to a reboot that nobody really wanted to see rebooted. But since it’s happening, may as well give it a chance.

For more unnecessary reboots, get a load of the new Grudge trailer HERE. Looks pretty terrifying to be fair.