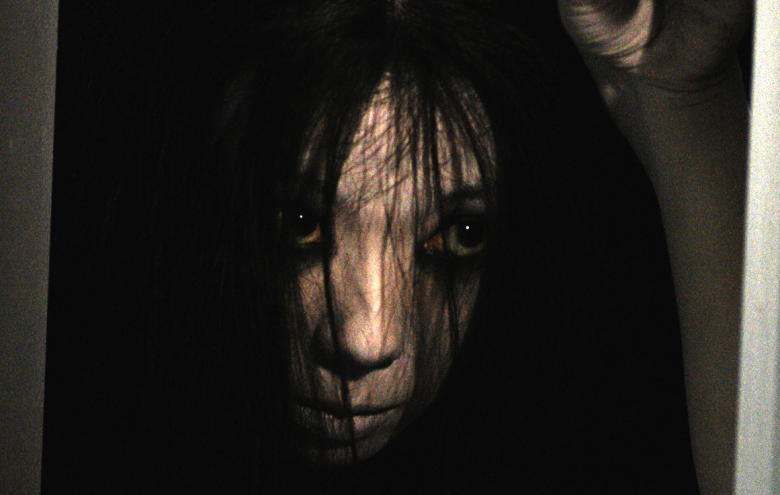 The director says it’s ‘way more f-cked up’ than the original.

Did anyone ask for a new The Grudge movie? Well it looks like they made one anyway which was supposed to be the fourth release in the (American) franchise, but it’s now ended up as a reboot.

In 2011, a sequel was announced, with a release date for 2013 or 2014. By March 2014, it was officially announced that a reboot of the franchise was in the works, with Buhler set to write the script. By July 2017, The Eyes of My Mother filmmaker Nicolas Pesce was hired for rewrites, based on Buhler’s script, and to direct the film. Principal photography on the film began in May 7, 2018, in Winnipeg, Manitoba and finished on June 23, 2018.

The original ‘The Grudge’ in 2004 had some decent scares, especially depending on what age you were back then, but it wasn’t really a great movie and the sequels haven’t been great either. Apparently the original Japanese version ‘Ju-on: The Grudge’ (2002) is way better than all of them – isn’t that always the case?

Still the trailer looks creepy enough and director Nicolas Pesce told Indiewire it’s ‘way more fucked up’ than even the Japanese original, so maybe rebooting the film instead of doing another sequel is a good shout.

Personally I want to check out ‘Antlers‘ – now there’s a film with potential to be the scariest horror of 2020.