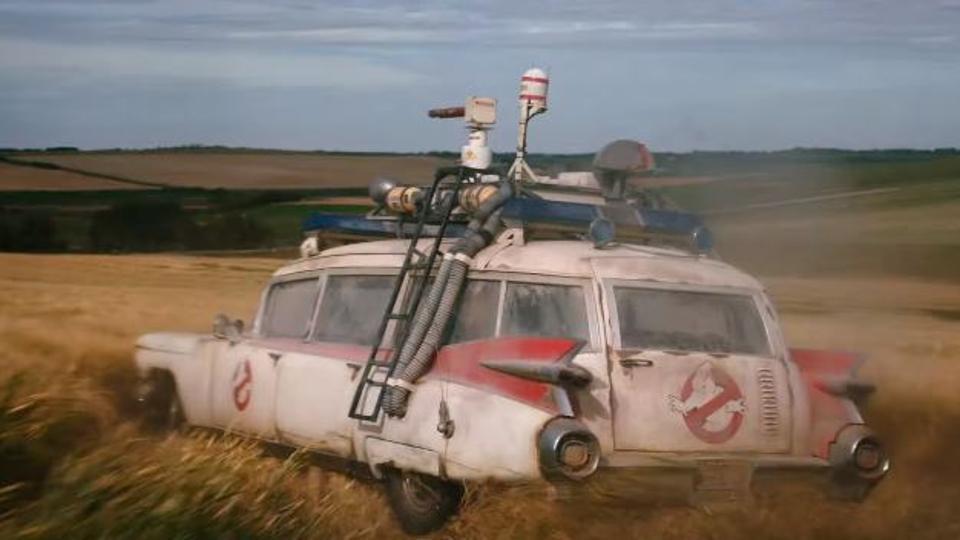 Bill Murray and the old school cast return, alongside Paul Rudd and the kid from Stranger Things.

The last Ghostbusters movie was an absolute disaster, but it looks like the 2020 version is going back to basics and will be the sort of production that made the world fall in love with the originals all those years back.

I mean that’s already better than the 2016 movie, isn’t it? I also like how the trailer doesn’t give much away either which is something too many film trailers are guilty of these days.

And what better way to get people on side following the 2016 abomination than by recruiting Paul Rudd as the lead man? Everyone loves Paul Rudd and gives any movie he’s in a chance. It’s also directed by Jason Reitman, the son of ‘Ghostbusters’ director Ivan Reitman. Surely his dad won’t let him cock this one up, right?

Looking forward to it. In the meantime, check out this genius NSFW photograph trick Paul Rudd showed off on Hot Ones a few weeks back. No wonder everyone loves the guy.