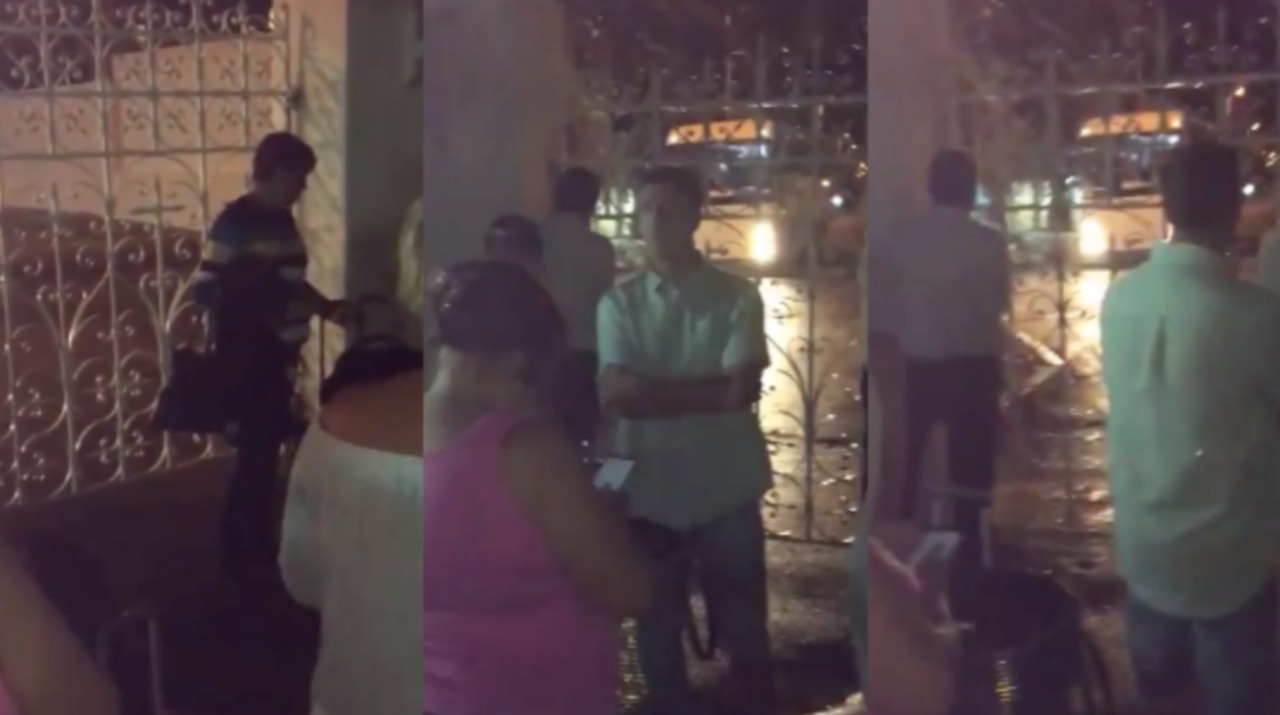 They were locked in side the hotel with armed guards posted outside.

Most of us woke up to the news today that one of Britain’s most well known travel agents Thomas Cook has gone bust and left over a million British holidaymakers stranded all over the world.

This has obviously led to some very stressful situations for those people who literally don’t have any way to get home any more and some distressing footage has emerged from Tunisia where a whole bunch of people are literally being held hostage in the hotel and not allowed to leave until they pay the hotel themselves, despite already having paid Thomas Cook for their holiday. Obviously this money didn’t make its way over to the hotel and so now they’re quite fairly demanding to get it from somewhere, although obviously it’s not that cool on the people as they’ve already paid for their holiday.

People are saying they were being charged £3000 to leave and there were guards posted at the gates of the hotel and all the way down along the beach. Some footage of the incident was collected by The Sun:

Looks pretty upsetting right? The British consulate is reporting that Thomas Cook eventually found the money from somewhere and allowed the tourists to leave, but it looks like a bit of a mess doesn’t it? Not really what you want to have to deal with when you’re on holiday.

Sadly these scenes are probably going too be repeated all over the world for the next 48 hours with BBC News claiming that the UK has to organise the biggest peacetime repatriation of their citizens in history as they’re trying to get everyone back home. What an absolute shambles.

For more of the same, check out this hostage situation that arose over a fight about how to cook hot dogs. Bizarre.