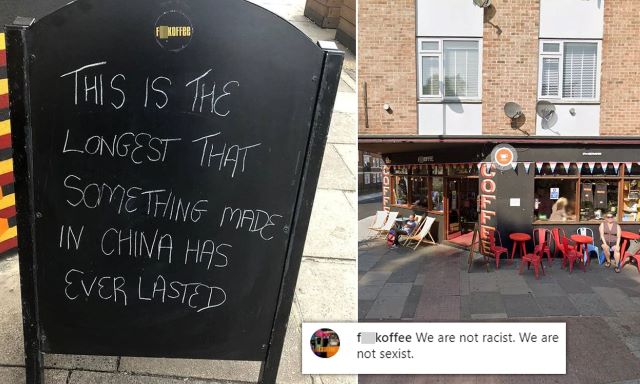 Is this actually racist?

It’s a well known trope that Chinese-made products aren’t exactly the best quality items around. Does making a joke out of this equate to racism against Chinese people?

Apparently so, after a hipster café in East London caught some grief this week over a COVID joke it made on a shop sign saying:

This is the longest something made in China has ever lasted. 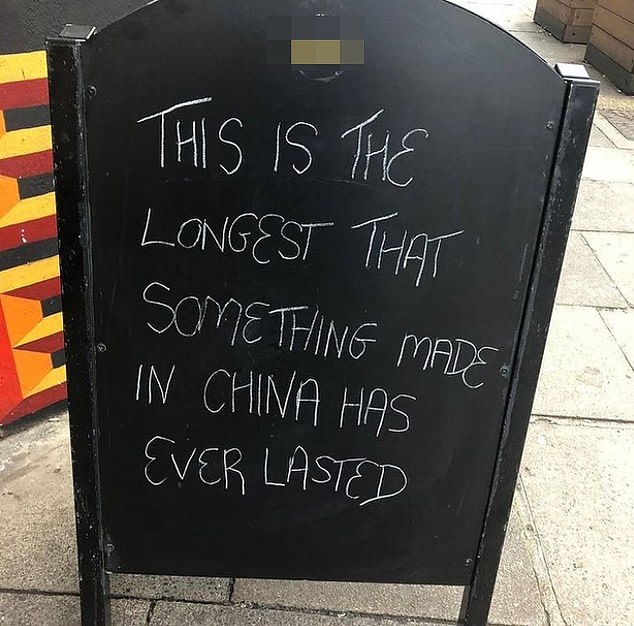 And some of the reaction online that followed… 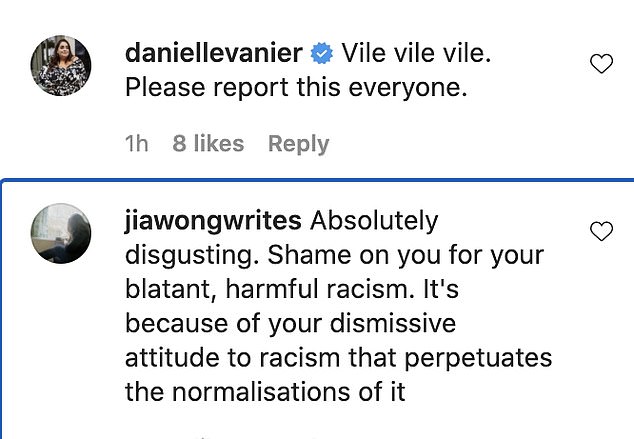 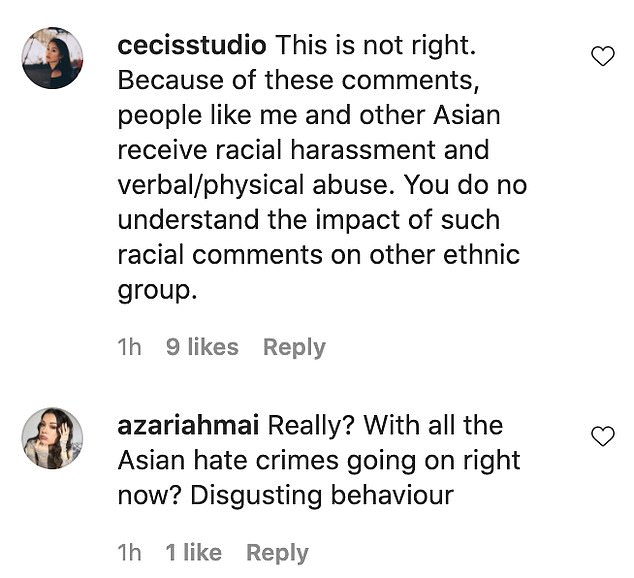 F*ckoffee, which has two branches in Bethnal Green, is described as ‘a provocative coffee shop with a cheeky atmosphere’, so that COVID joke is just par for the course really. They were also accused of fatphobia after a sign allegedly from outside the shop read ‘Sorry, no fatties’. 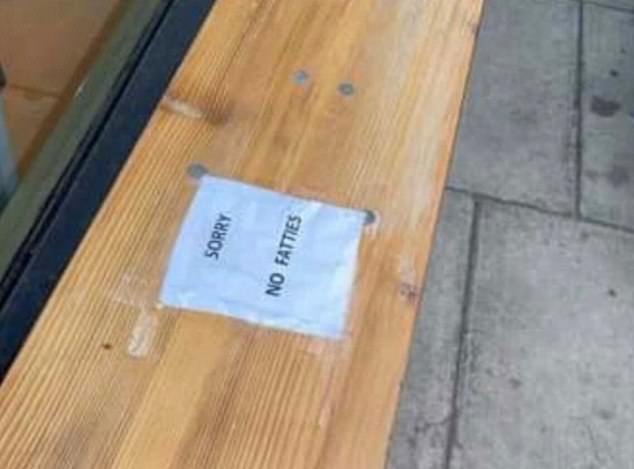 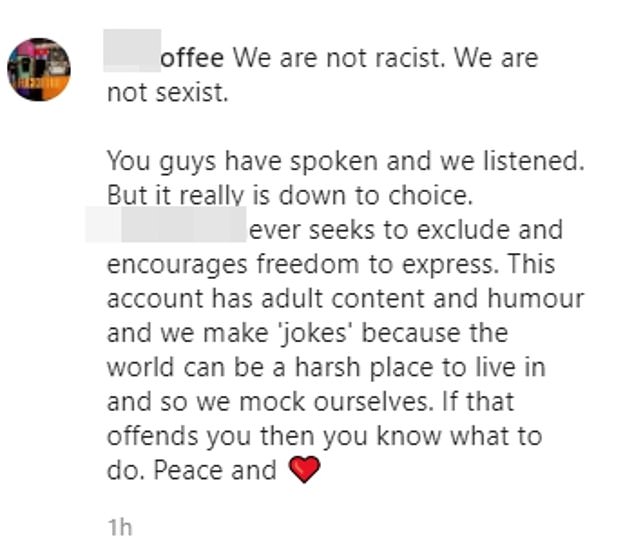 A female employee of F*ckoffee also defended the company online:

F*ckoffee is an amazing place to work and yes I am proud to work here.

I’m proud to work here because the coffee that we source is from West Papua.

So all you people saying “I will go and just go to Starbucks”, well OK, that’s fine.

The business survived another bit of drama back in 2015, when its owner was threatened with legal action after refusing to remove their explicit shop name sign. Yeah OK naming your coffee shop F*ckoffee and putting up provocative jokes is probably trying a bit too hard to be edgy, but this is Bethnal Green we’re talking about. The brand’s going on 6 years strong so looks like there’s a market for what they’re doing, even with the abundance of coffee shops around.

More importantly – is the coffee any good?

Worth a try it seems – if you can handle the “bants”. 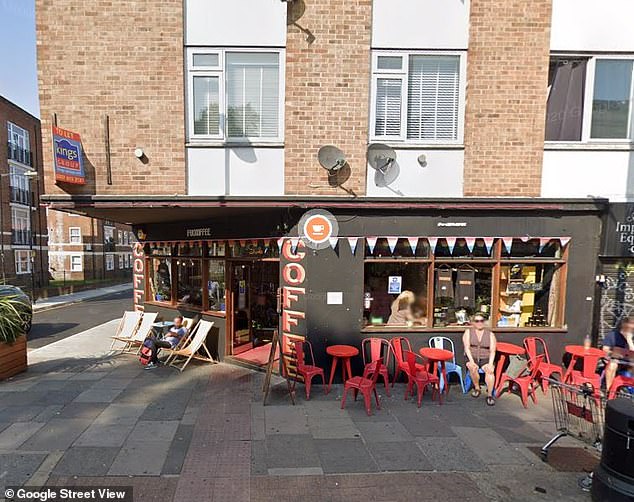 For the feminist vegan cafe that went out of business after charging male customers 18% ‘man tax’, click HERE. How did they ever think that was going to work?