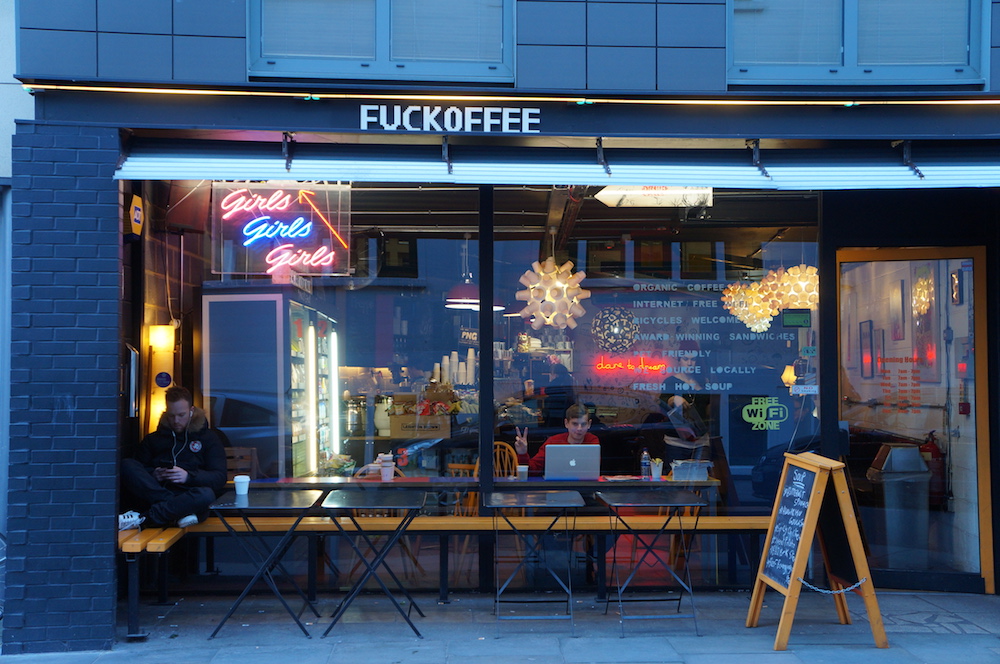 Humour isn’t allowed in this part of London, apparently.

A brew house in Bermondsey, South London quite brilliantly called Fuckoffee, is being forced to change its name by the building owners as it is deemed too offensive by some residents and the local authorities.

In a letter sent to Fuckoffee’s proprietor Adrian Jones, the building owners threaten to tear the sign down if he doesn’t change the name.

This Tweet turned the heads of the coffee shop’s loyal followers which stirred the coffee pot even more when they created a petition to try and preserve the name – and what’s more, local officials have said that the name may be offensive, but it’s not actually illegal. 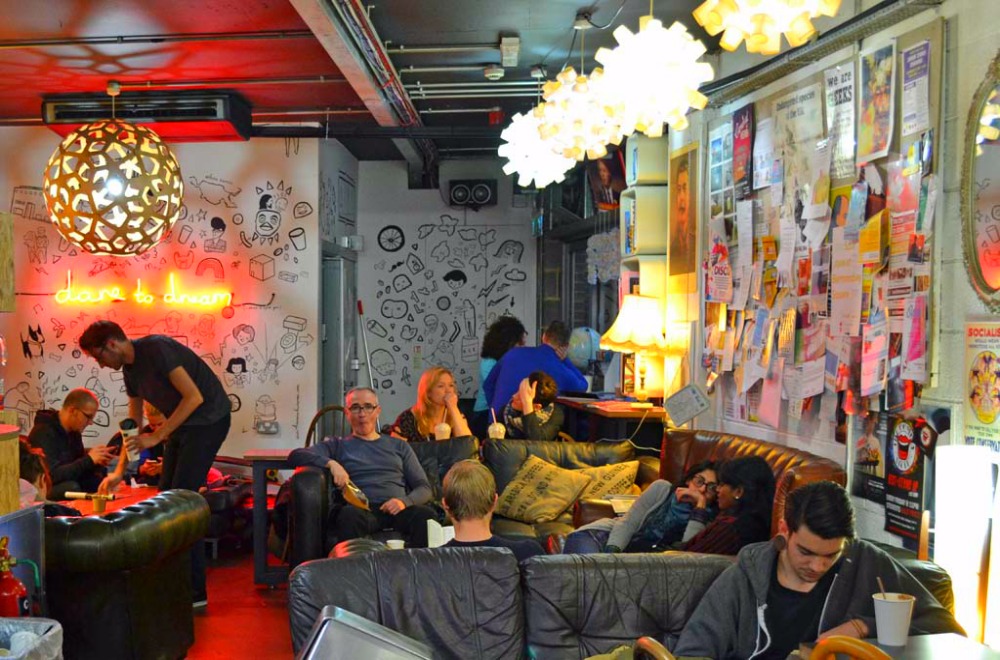 I make that about 3-0 to Fuckoffee; however, not wanting to drag out the controversy, business owner Jones has decided the coffee shop will open up with a new name on Friday – but he did add this:

I was doing coffee before Starbucks, so I can call my shop anything I want.

With any luck, Jones will open it up with an even more psychedelic name just to make the local stiffs cry into their caffeine. I suppose if anyone else kicks off about the new name of the business, Jones will have just one thing to say in retort: Fuckoffee.

Now, check out the 5 drinks that only bellends consume.