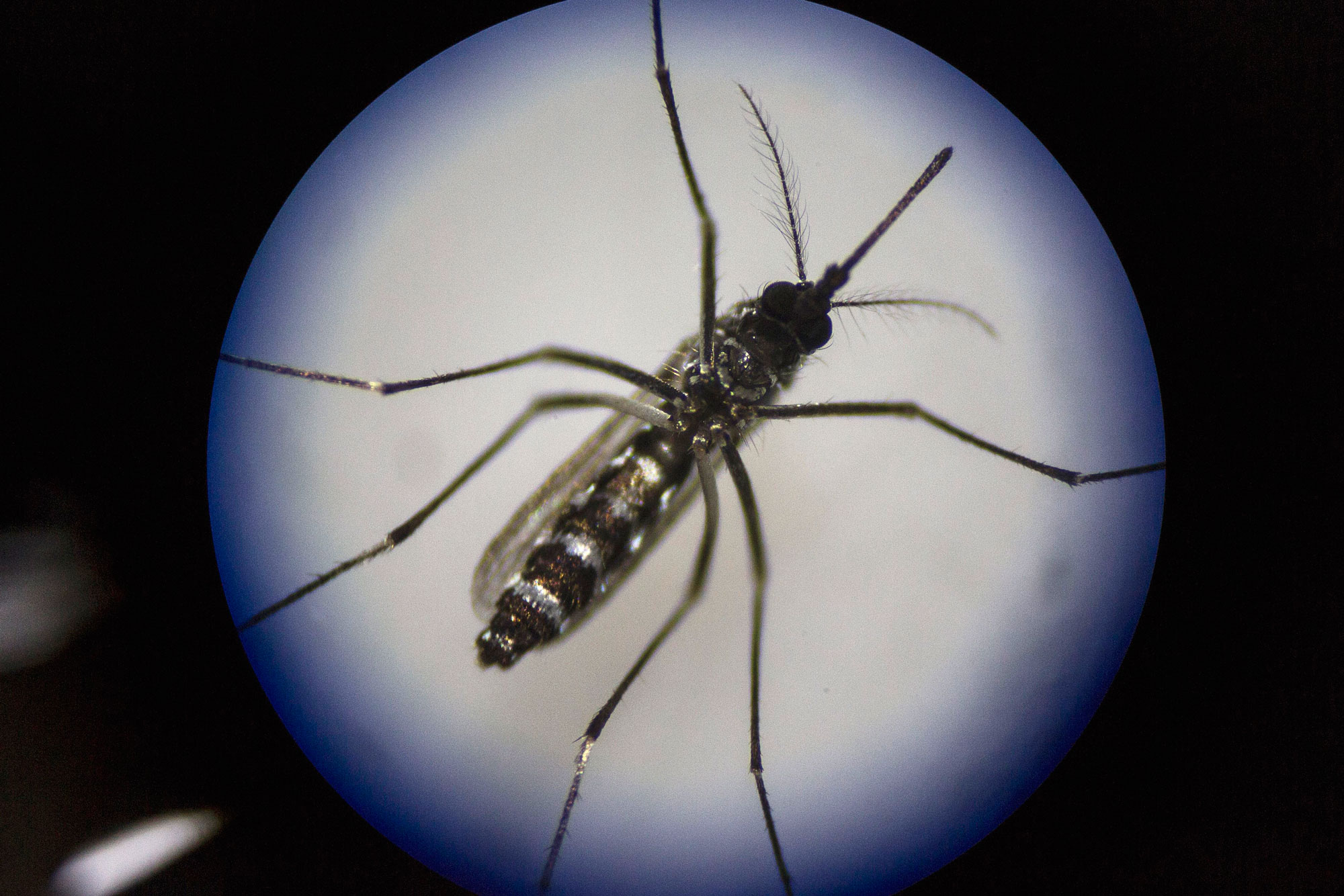 The threat of nuclear war has always hovered over anyone who has been born since the Hiroshima bombing, but it’s been ramped up fairly highly in the past couple of the years with so many idiots being in positions of global power.

However, one physicist named Louis del Monte thinks that the human race doesn’t need to worry about nuclear weapons because they’re much more likely to go extinct due to the new threat of nanoweapons. If you’re unsure what these are, then they’re tiny robots that are about big as an insect that could be used to easily poison food and water supplies.

In fact, so dangerous is the threat from nanoweapons that del Monte believes that there’s a 1 in 20 chance that the human race could be wiped out by them by the year 2100. Not sure how he’s calculating those odds, but bear in mind he’s a physicist so he must have some idea of what he’s talking about: 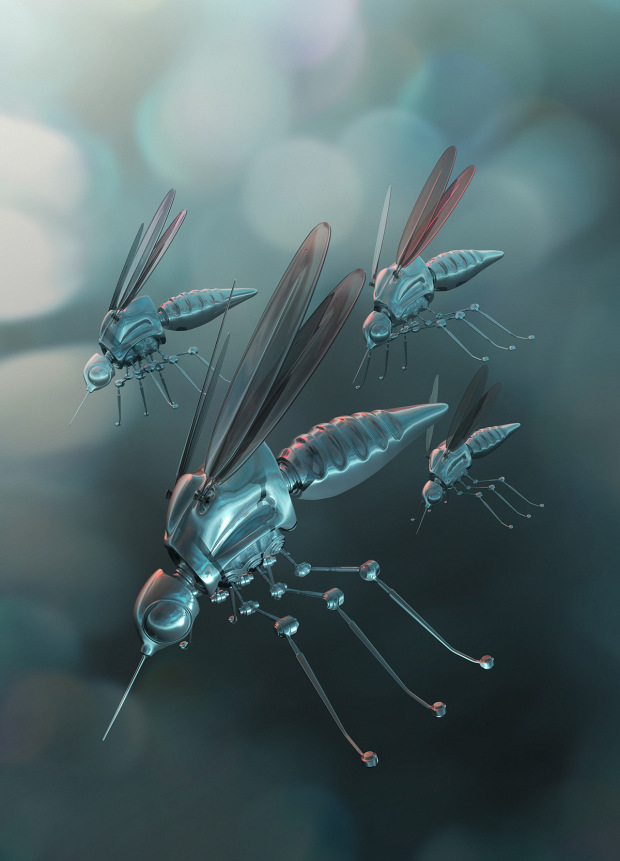 Superpowers are already engaged in an arms race in this new field, and it could be more dangerous than the nuclear arms race.

The events that most people consider likely to cause humanity’s extinction, such as a large asteroid impact or a super-volcanic eruption, actually have a relatively low probability of occurring, in the order of one in 50,000 or less.

Obviously nanoweapons are at the top of the list, having a one in 20 chance of causing human extinction by the end of this century.

Just some more great news there to brighten your day with. If you want to know more about this, then check out del Monte’s book ‘Nanoweapons: A Growing Threat To Humanity’ which I’m sure is a very easy, light bit of reading.

For more of the same, check out 5 terrifying modern military inventions. Not long until the end of the world, surely?