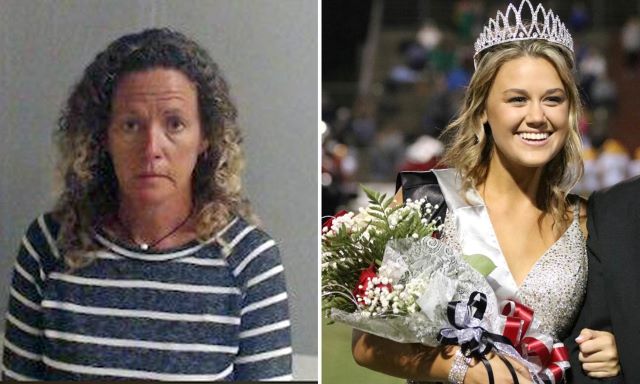 A headmistress and her daughter have been arrested in Florida after hacking student accounts to cast fake ‘Homecoming Queen’ votes and assure the 17-year-old’s victory in the competition.

As per MailOnline, Tate High School student Emily Rose Grover and her mum Laura Rose Carroll, 50, successfully pulled off the scheme last year as Emily was crowned 2020 Homecoming Queen, but their sneaky tactics were uncovered following an investigation that found hundreds of the votes cast were fraudulent.

It’s pretty surprising that anyone was even arsed to look into this, but FDLE special agents discovered that 117 of the fraudulent votes originated from the same IP address within short period of time, and they tied the IP address to Carroll and Grover’s computer usage.

Emily has since been expelled from the school (whoa! was detention not enough?) and her mum has been suspended from her job at Bellview Elementary School. Great going, guys! 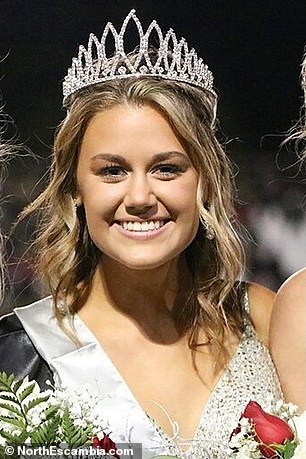 Truly, it’s young Emily I feel sorry for in this situation. I mean can you think of anything more embarrassing that can happen to a teenage girl? Well, probably yes but still, being expelled from school for having your mum hack into the system and rig it to win homecoming votes for you is pretty damn mortifying. And on top of that, both mum and daughter are now facing felony charges. Talk about your all-time backfire!

Here are the multiple charges they face:

Yikes. I’m no legal expert but you have to think rigging the homecoming election wasn’t worth the effort in this situation. Yeah OK Emily won and was the talk of the school cafeteria for a few months before the whole thing blew up in her face, but all that means nothing now that she’s been exposed and expelled. You just can’t be rigging votes in this day and age, can you? Can you imagine if that happened in a Presidential election? God forbid.

To watch a girl absolutely destroy a guy’s prom proposal to her without ever realising it, click HERE. How awkward.