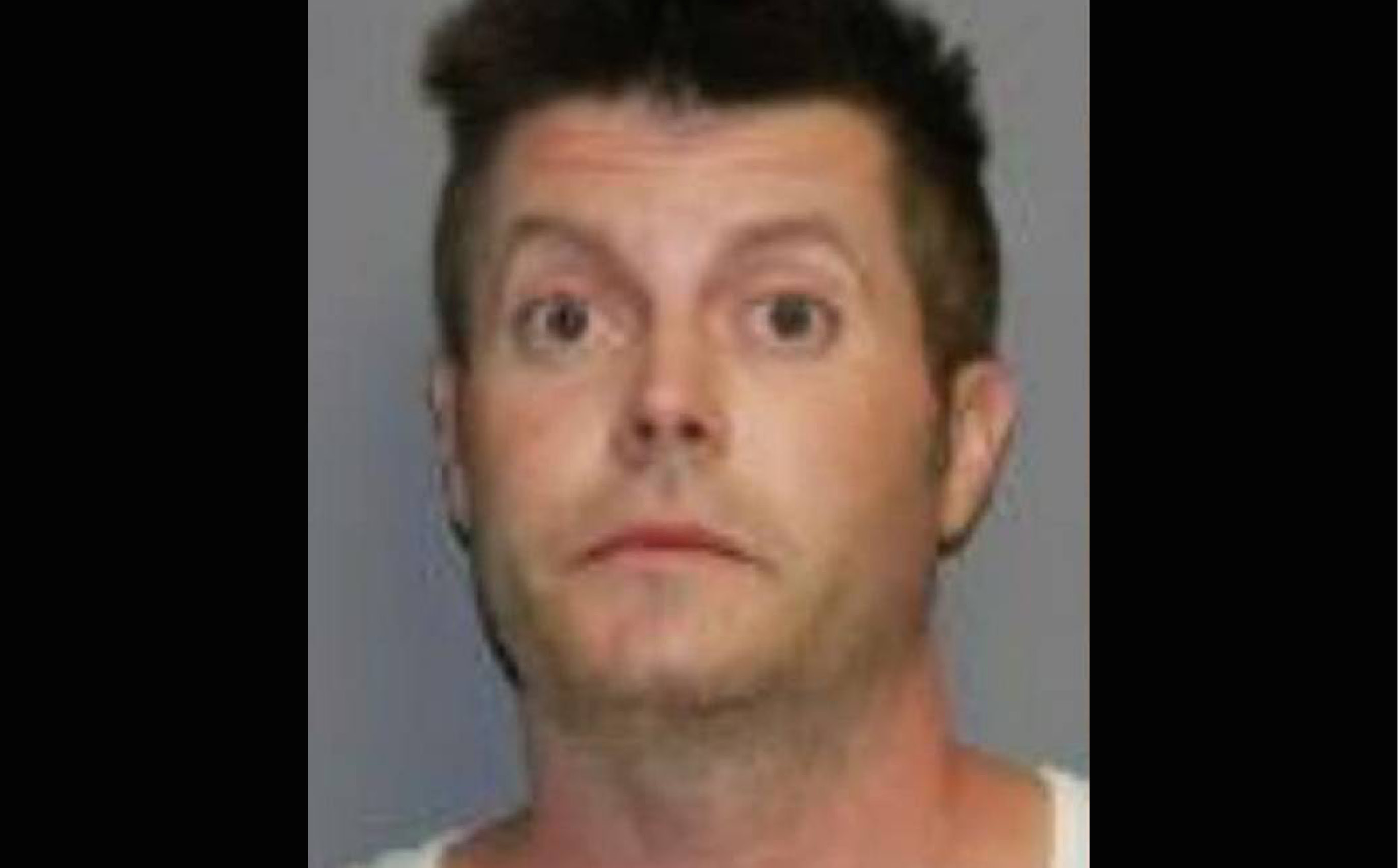 A man over in the U.S. allegedly broke into his neighbour’s house earlier this week in order to save the family’s dog from a fire.

Only problem about that – there was no fire. He was just high on LSD and completely tripping out. Apparently 43-year-old Michael Orchard told the police that he had mixed LSD with cough medicine that afternoon. The officers found him “standing heroically with a dog in his arms” outside what he thought was a giant inferno.

He believed that the residence was on fire. And he was rescuing the dog.

Orchard’s neighbours told how he had run to their house, banging on the doors and shouting about a fire. However, they didn’t do anything because there was no fire. Therefore, he decided to take matters into his own hands and drove his BMW sedan through their fence. Once he was in, he ran up to the back door, smashed through it and went inside to grab their dog. 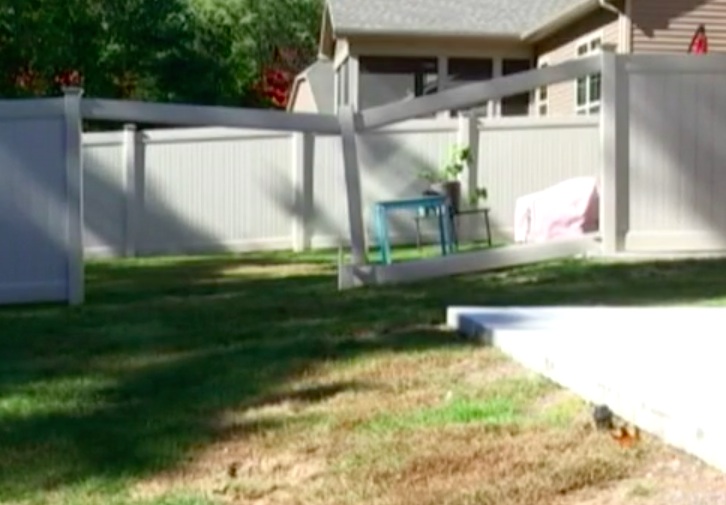 What’s pretty harsh is that he has since been charged with second degree burglary and third degree criminal mischief and put in jail on a $15,000 bail. And the officers said that Orchard was very cooperative and even bought the family a new door. See this is the problem with America – their justice system is completely skewed.

This man is not a criminal – if anything he’s a local hero. He didn’t cause any harm to anyone, he just caused damage to their house because he thought they were in trouble. But as soon as he came to, he paid for the damages. At least he didn’t do anything too crazy like this guy did. Seems harsh to throw him in a prison cell when Orchard is clearly a good man. Anyway, hopefully he’s out by now and living his best life.