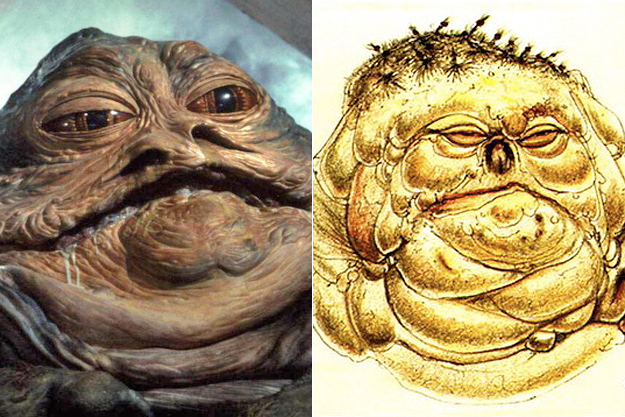 Like any piece of design or art, characters in cartoons and movies go through a series of phases. The following collection shows some of the really early concept art for films like Shrek and Star Wars. They give a tantalizing glimpse of the thought processes that go on behind closed brains. Artists are often a fairly secretive bunch, not wanting to give too much away until the final product is ready, so these are rare snippets.

Some of the early designs, like Hagrid from Harry Potter, have hardly changed. Others, like Chewbacca, were better in the early drawings (if you ask me) and others still were vastly improved in their final stages – like Yoda (his early draft was rubbish).

It’s just kind of interesting to see where the ideas came from really, have a gander: 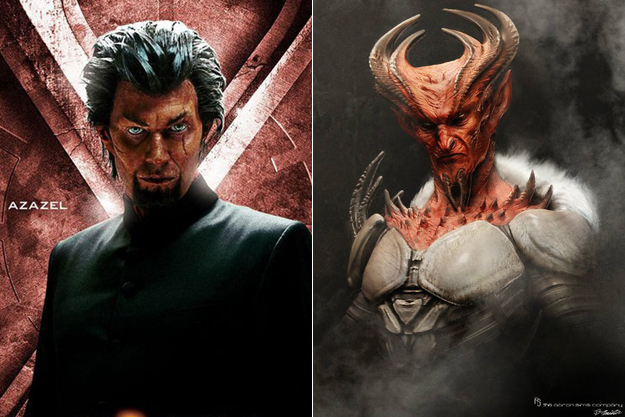