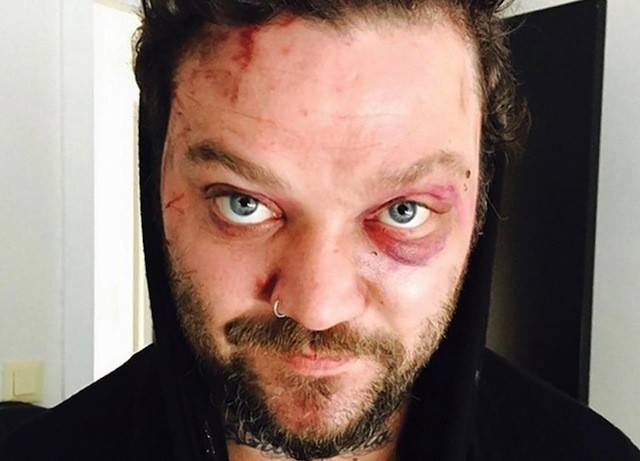 Bam Margera probably was one of the biggest names in ‘reality TV’ back in the 00s before it really did become complete and utter trash, after shooting to fame via Jackass and Viva La Bam. However, every time we hear from him now it’s normally due to him being beaten up or having an alcoholic blackout/intervention show somewhere.

It’s a sad state of affairs for a man who so many of us looked up to as we were growing up, and you’ve really got to wonder where it all went wrong for the guy. Well, the guys over at Looper have helpfully decided to explain Bam’s fall in the shape of the six minute video you can find below. It tells the story of failed relationships, depression, failed business ventures, and alcohol and substance abuse that clearly explains his downfall.

That’s a pretty sobering look at how getting rich real quick and not knowing how to deal with it can completely derail your life.

Bam seems to be on the mend now, although he also seems to be a ‘fucking hermit’ like he says at the end of the video and there’s still been no word on the documentary he’s working on ever being released, although we did get this trailer for it a while back. Whether it ever sees the light of day is anyone’s guess.

Here’s hoping Bam is in a better place now than in this video though, wherever he is.