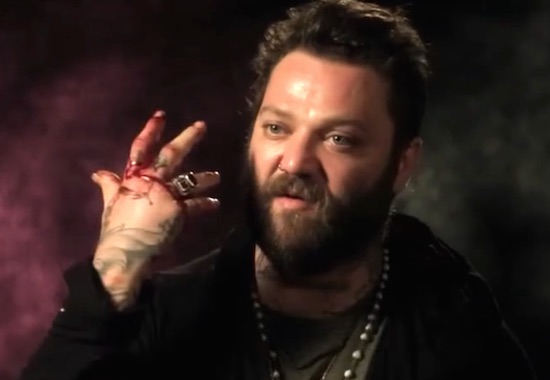 Bam Margera’s not looking too great these days, even by his standards.

Bam Margera’s life has seemed like a bit of a shit-show ever since Ryan Dunn died, even by Bam Margera standards. From humble beginnings to MTV super-stardom to beating the shit out of his dad on the toilet to getting battered by Icelandic rappers.

Well it’s been a while since we heard from Bam, but this week he resurfaced on a TV show called ‘Family Therapy’ in which he reveals just how out of control his life has become.

Man, that’s depressing. Not just the fact that he’s in this state but the fact he’s on a show called ‘Family Therapy’ basically exploiting how fucked up he is. I don’t know what this show’s track record is for actually helping people but who knows, maybe it will help.

It’s a shame really, because he was looking much better in this gnarly footage he released back in January.