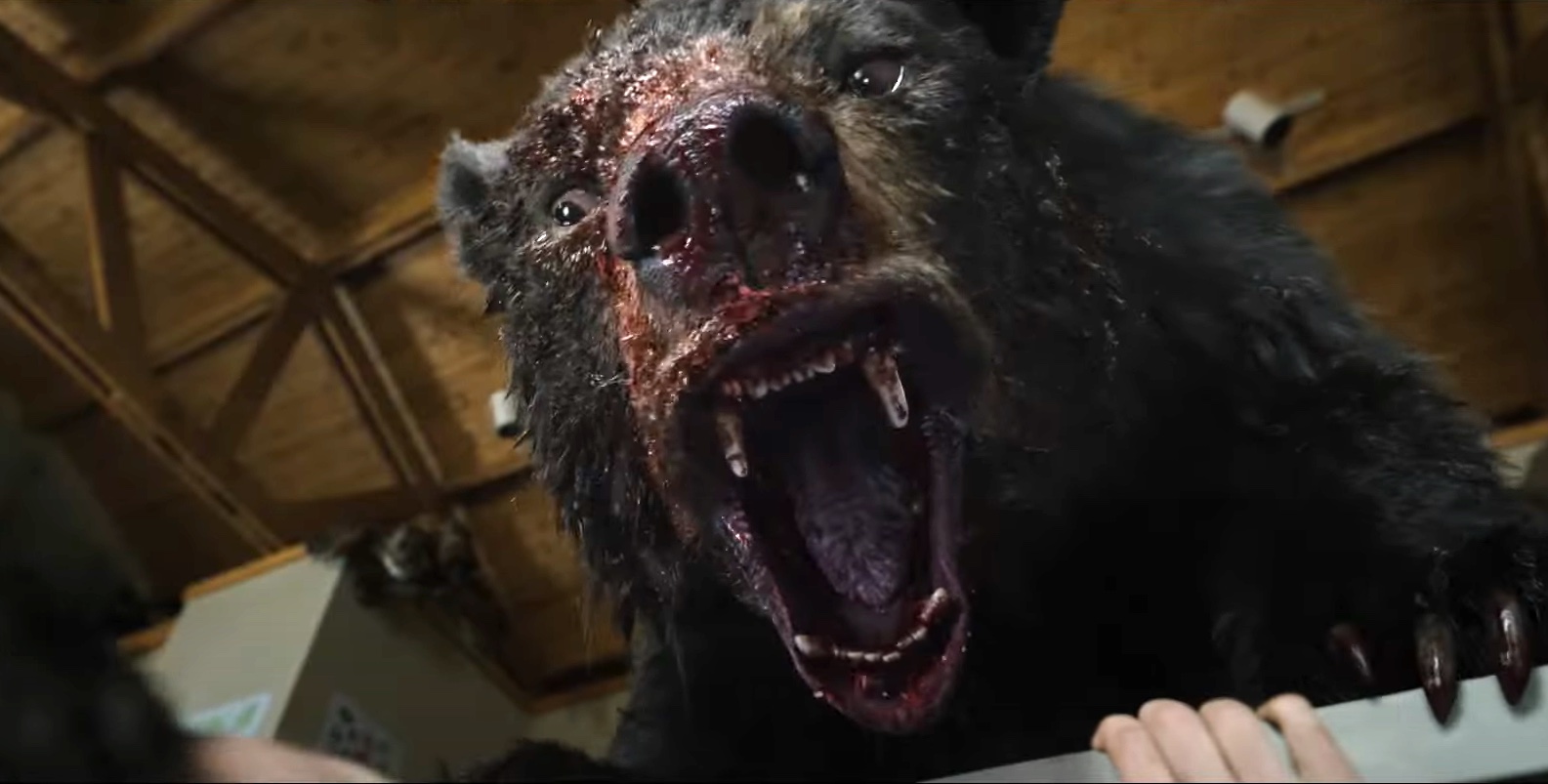 Ghast Lee wrote yesterday about how he was super excited about ‘Cocaine Bear’ coming out next year and he’s surely going to get even more pumped now that the official trailer has been released.

In case you missed it, the plot of the movie revolves around a giant bear that eats a whole bag of cocaine and then goes on a murderous rampage. Obviously this sounds supremely ridiculous and we can assume that it’s probably going to have a similar vibe to other knowingly dumb movies like ‘Snakes On A Plane’, with the first trailer pretty much confirming this idea.

Inspired by the 1985 true story of a drug runner’s plane crash, missing cocaine, and the black bear that ate it, this wild dark comedy finds an oddball group of cops, criminals, tourists and teens converging in a Georgia forest where a 500- pound apex predator has ingested a staggering amount of cocaine and gone on a coke-fueled rampage for more blow … and blood.

Yeah, the trailer there didn’t do anything to change my opinion of it either – it’s so dumb –  but it was funny to see Ray Liotta show up as a weird old man. The role is actually his last after his tragic death, so what a way for him to bow out. Maybe he’ll win a posthumous Oscar or something for it?

For more of the same, check out when this football fan caught on camera snorting cocaine at the final whistle. What a buzz.