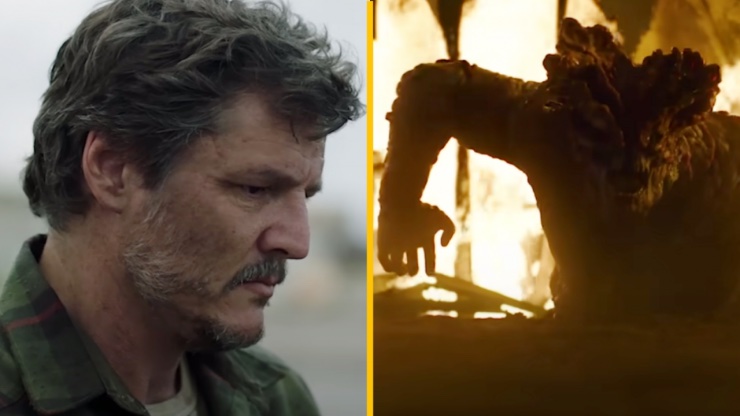 Show me the zombies.

‘The Last Of Us’ is one of the most phenomenal video games series of all time, so anticipation for the TV show is rightly massive before it drops on January 15th on HBO Max.

This is only going to ramp up following the release of a new official trailer over the weekend. Take a look at it below:

Wow. That looks suitably epic and they even did that thing where they have a slowed down version of a really famous song to make it even more dramatic. Thought they reserved that solely for movies these days so you can tell how big a deal ‘The Last Of Us’ is going to be.

I did think that it was kinda lame they barely showed you any of the zombies in the trailer though. Anyone with a passing knowledge of the video game knows it’s about a guy taking a young girl across the apocalyptic wasteland so they didn’t really need to explain that, just let us see some of the zombies messing everything up and attaching people. I suppose that’s the plan to get us to tune in though.

For more of the same, check out this article about how ‘The Last Of Us’ was the first truly adult game. Something to think about there.