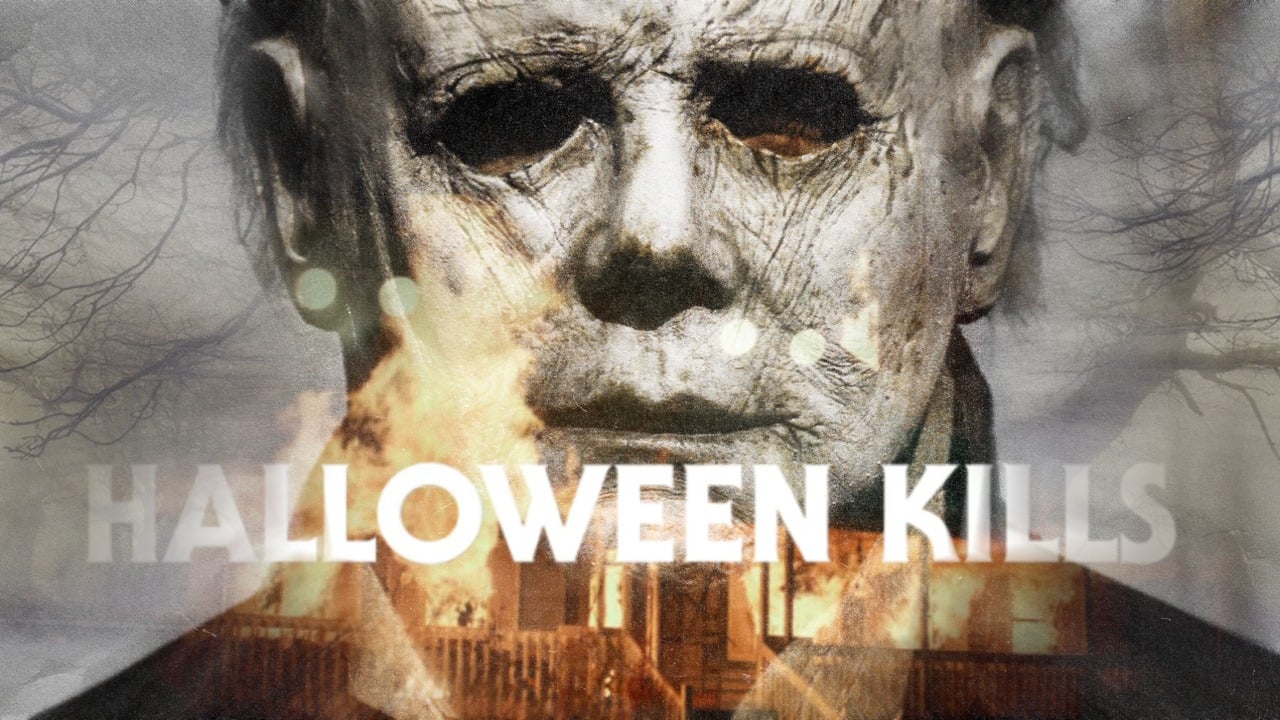 It was pretty surprising last year how successful Danny McBride’s reboot/sequel of the ‘Halloween’ franchise was, so naturally the bigwigs in Hollywood decided to immediately order not one but two sequels that will both be released around the Halloween season this year. Don’t think I’ve ever seen a movie franchise do anything like that before.

Anyway, it’s July now so it’s obviously time to start dropping the teaser trailers and getting people pumped up for it and ‘Halloween Kills’ is no exception with the following clip dropping showing Jamie Lee Curtis and her daughters fleeing the scene in a pickup truck whilst fire engines head back to the burning house where Michael Myers is trapped in the basement:

Looks intense doesn’t? They should probably just listen to Jamie Lee there, but even so I can’t wait until October to find out how this all pans out, presumably with Michael escaping and going on another killing spree trying to murder the the Strode family. You know that’s gonna be fun.

Unfortunately, as I was writing this I literally found out that the movie has been delayed by a year due to the Coronavirus epidemic and the fact that we may not be able to see it in theatres as it was intended if it sticks to its release date. Here’s the official statement from John Carpenter:

I know you all have been looking forward to an update on the status of “Halloween Kills”. Here it is: pic.twitter.com/EWivyipYgR

Damn. At least it looks like 2021 is going to be a stacked year after this one sucked so much. Just gotta get through 2020 first.

For more of the same, check out this Netflix documentary about the most haunted places in the United States. That should keep you going for a little while.