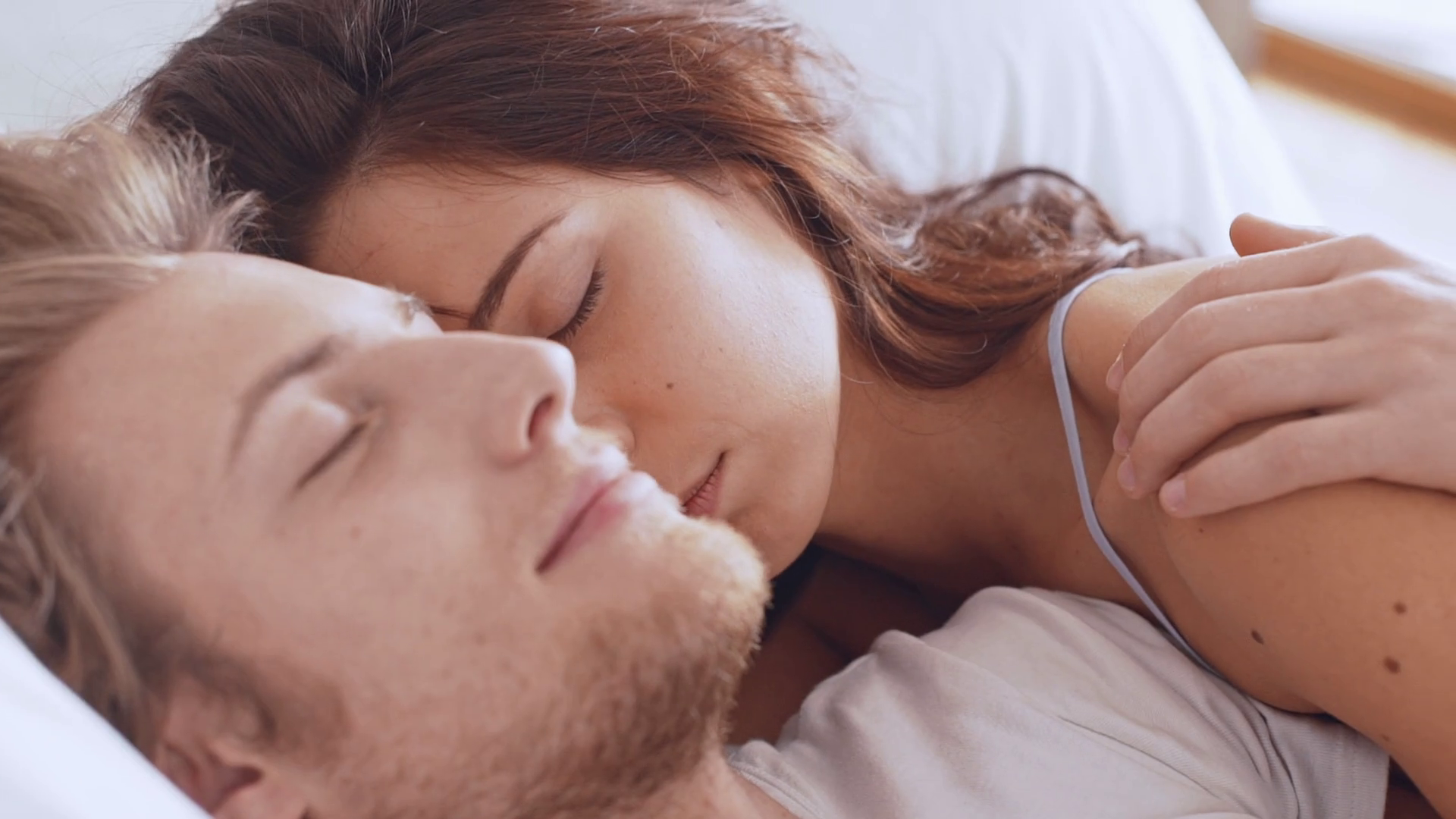 You know what to do.

How many nights have you laid awake in your bed, wishing that it was way easier to get to sleep?

If you’re anything like me then there’s certainly been a few sleepless night over the years, but according to a new study they could have all been avoided if your partner had just decided to put out before you decided to call it a night. Michele Lastella, from Central Queensland University’s Appleton Institute for Behavioral Science in Adelaide, Australia, asked 460 people between 18 and 70 years old about their sleeping habits and found that two thirds of them slept better after having sex: 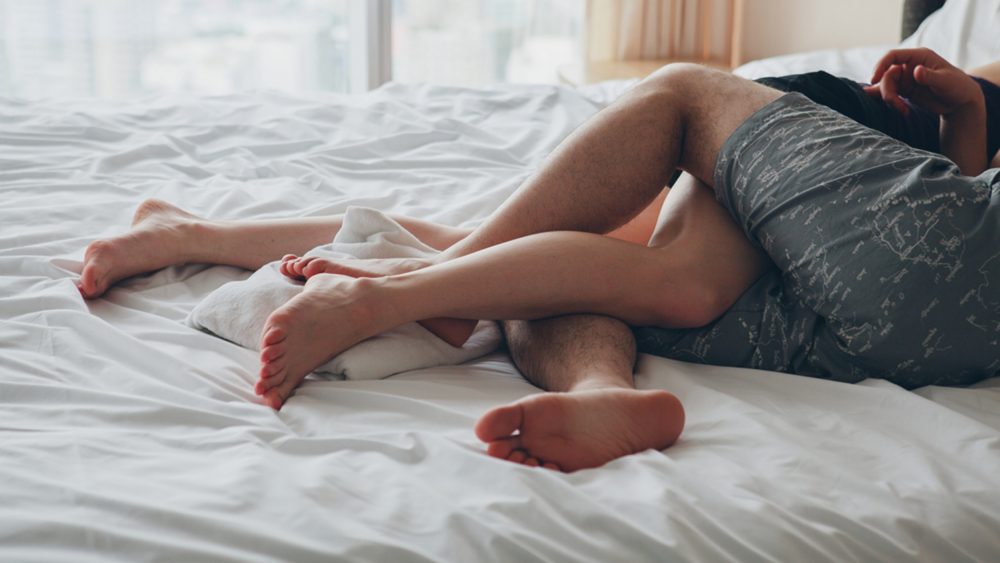 The project is based on some preliminary research evidence that, after humans have sex and achieve orgasm, we have a massive release of a hormone called oxytocin.

This hormone among many other feel-good hormones has been said to act as a sedative to reduce the time it takes to fall asleep.

When you’re engaging in sex, you’re not thinking about what to do the next day, you’re not going through your phones. It distracts you.

Sounds like you know what to do tonight – and every night for the rest of your life – if you want to feel well rested in the morning. You’ll probably also wake up with a smile on your face because you got laid. Fantastic.

For more reasons to have sex, check out ten obscenely disgusting sex acts as described by Urban Dictionary. Maybe a slightly different reasoning, but you get my idea.