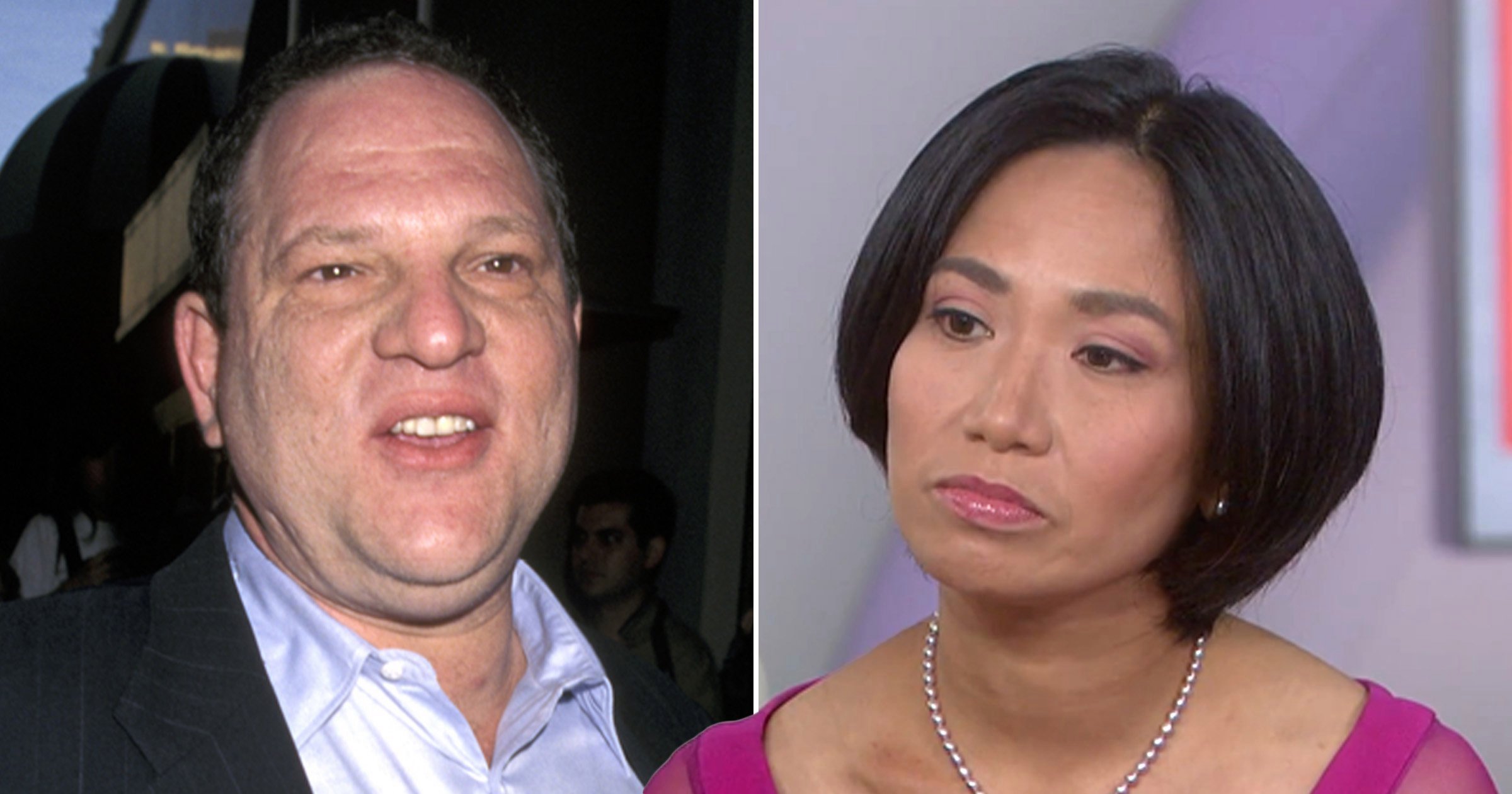 WTF is wrong with this guy?

The stories about Harvey Weinstein keep rolling in as the disgraced movie mogul battles coronavirus in prison, having already been sentenced to 23 years for his rape convictions and universally humiliated by the dozens of other stories about him out there.

This week, we’ve got ex-assistant Rowena Chiu, who recalls the horrific experience she had with Weinstein while alone with him in a hotel room at the 1998 Venice Film Festival one night:

If you can’t watch that right now, she says:

He pushed me back against the bed and he parted my legs and he said, “Just one thrust, just one thrust and it will all be over.”

He said, “If you do this you can do anything you want in the film industry”, he said he’d never had Chinese girls before. He said just one thrust and I promise I’ll pull out.

Thankfully Rowena’s line manager Zelda Perkins managed to keep her safe after that, but Weinstein’s reign of terror would go on to last many more years. At least it’s all over now.