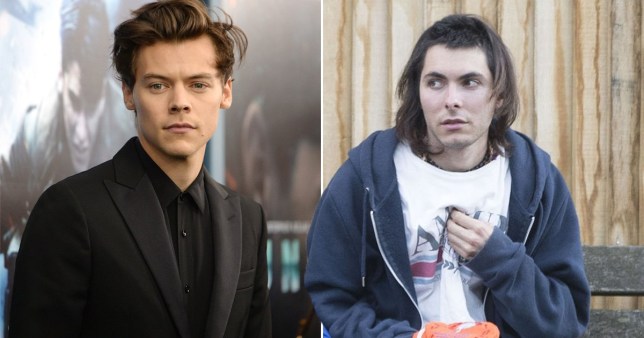 Harry Styles was in court this week after he says an act of kindness to a homeless man camped near his home in Hampstead, north London, resulted in said homeless man stalking him for months and leaving him ‘scared in his own home’.

As per Metro, Harry Styles says he bought the man some food three months ago because he ‘felt sorry for him.’

He says Pablo Tarazaga-Orero, 26, refused the money on religious grounds (what kind of homeless dude is this?) so Harry instead bought him food from a vegan cafe:

He told me that he couldn’t accept the money for religious reasons.

I asked him if he needed any food, he asked for some edamame beans. I stopped at a vegan cafe, I bought two sandwiches, two salads, two muffins all heated then took them to Pablo.

I passed him the bag of food through the car window at which point he asked me if I wanted to go to a restaurant to eat with him. I told him I was on my way to work. I found it a little odd. His facial expression made me feel a little uneasy. It was like a smirk.

Until that point, I never felt unsafe or uneasy in my own home.

That’s not how Pablo remembers it though – he says Harry offered him money to have ‘fun’ in a hotel on their first meeting, which Harry denies. 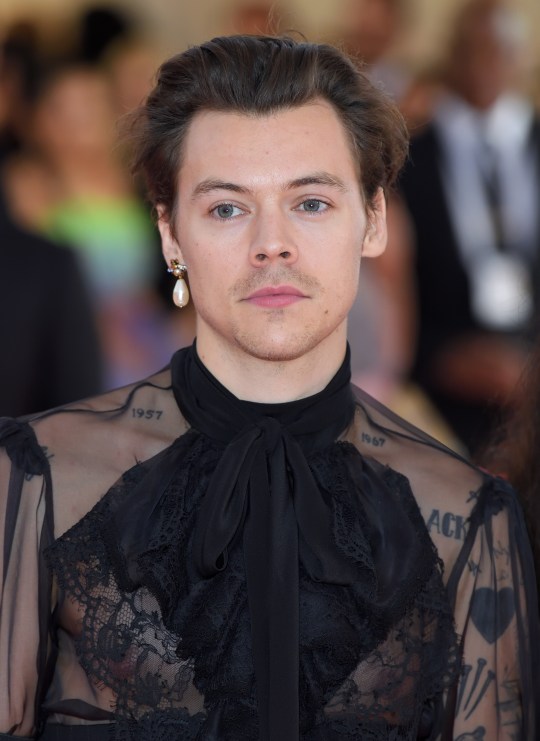 In any case, Pablo ended up posting notes and money through Harry’s letterbox and following the singer to his local pub, The Spaniard’s Inn. At one point he ‘lunged’ at Harry and attempted to grab him while he was jogging through Regent’s Park.

Pablo even told Harry’s neighbour that he was ‘the soulmate of Harry Styles’ and was ‘spiritually protecting him’.

I never really encountered this kind of behaviour before. I’ve employed a night guard. I continue to lock my bedroom door at night.

He would sit in my eye line [at the pub]. He tried to speak to me on the second occasion as I was leaving. He would just kind of watch and look over and wait for me to leave. I was very confused very very uncomfortable, very confused, I didn’t really understand it.

It would be fair for me to say at this stage that I found Mr Styles to be a reliable and credible witness.

Mr Styles felt sorry for a young man who he saw to be living without a home during the winter when it was cold and raining very heavily and having first noticed him he then out of goodness of his heart stopped and offered to fund the defendant’s hotel accommodation that evening.

These were honest, well intended, good intentions from somebody who was trying to help another for whom he felt sorry and who he thought was down on his luck.

He knew perfectly well that what he was doing at that stage amounted to harassment of Mr Styles. ‘I’m quite satisfied that this behaviour had the effect of harassing Mr Styles.

Pablo will be sentenced at a later date. 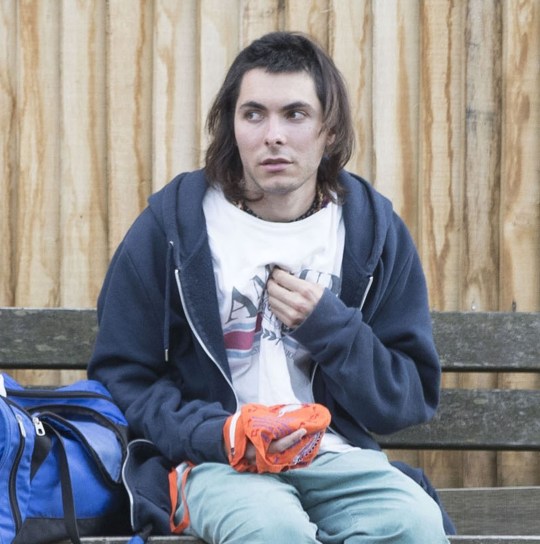 Pretty wild that Harry Styles was about to be #metoo’d by a homeless dude who doesn’t accept cash but somehow still manages to find change to put through Harry Style’s letterbox.

Can you imagine how pissed other homeless people are at this guy? Having Harry Styles roll up and try to be your friend outside his mansion is every homeless person’s dream. Instead of thanking his lucky stars and accepting the blessing, this utter moron follows Harry around for three months creeping him out and then accuses him of trying to have sex with him.

Unless that part is true? Nah, can’t be. Right?