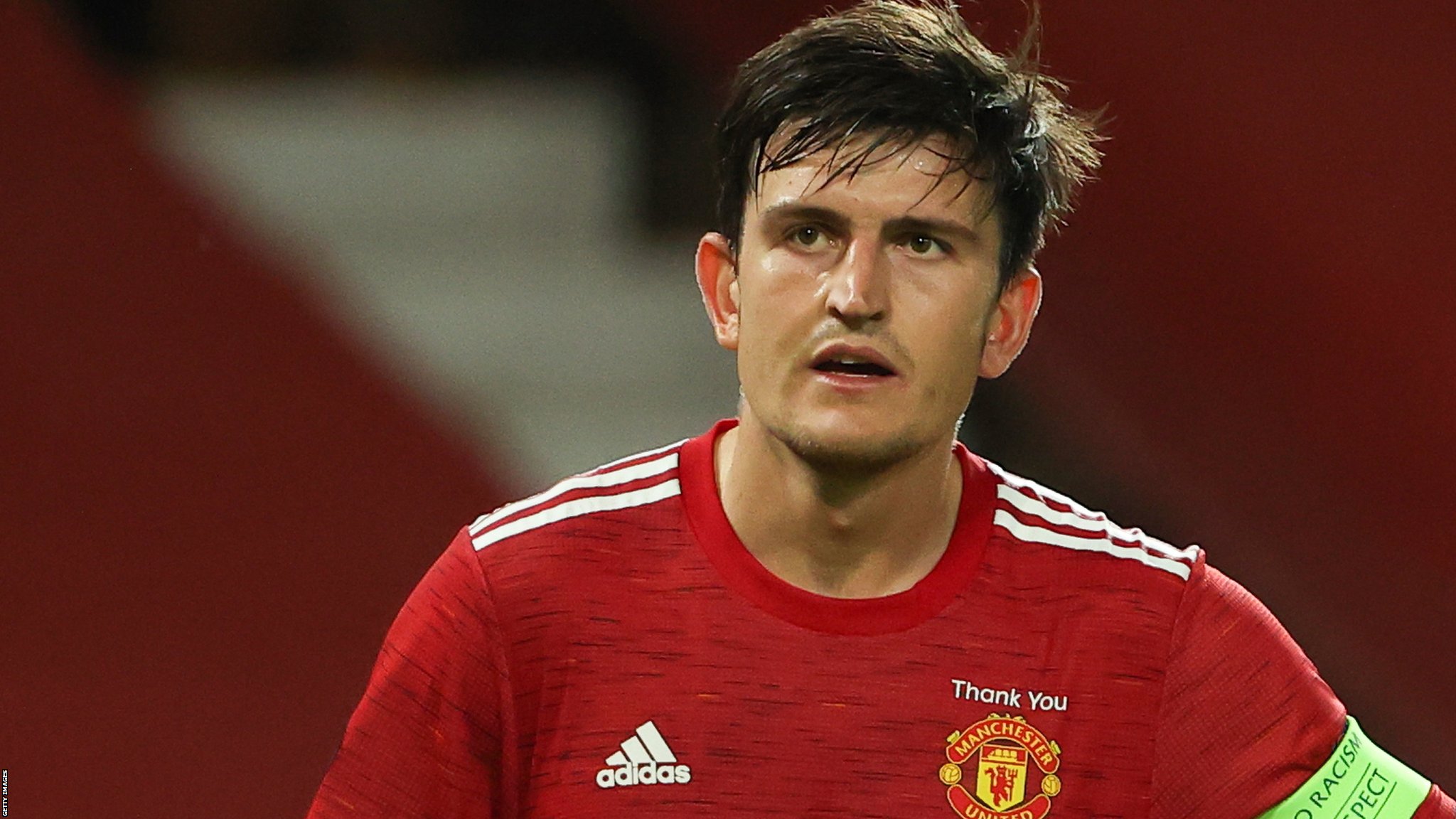 It seems like Harry Maguire getting arrested by the Greek police was ages ago after the bank holiday weekend has come and gone, but it looks like we’re going to be hearing about this incident for weeks to come if stupid details like the ones in this article keep emerging about it.

The Daily Mail are claiming that a Greek publication called Protothema managed to get an interview with one of the officers involved in the fracas and his version of events sounds so silly that you could almost accuse him of making it up. Here’s what the alleged statement says: 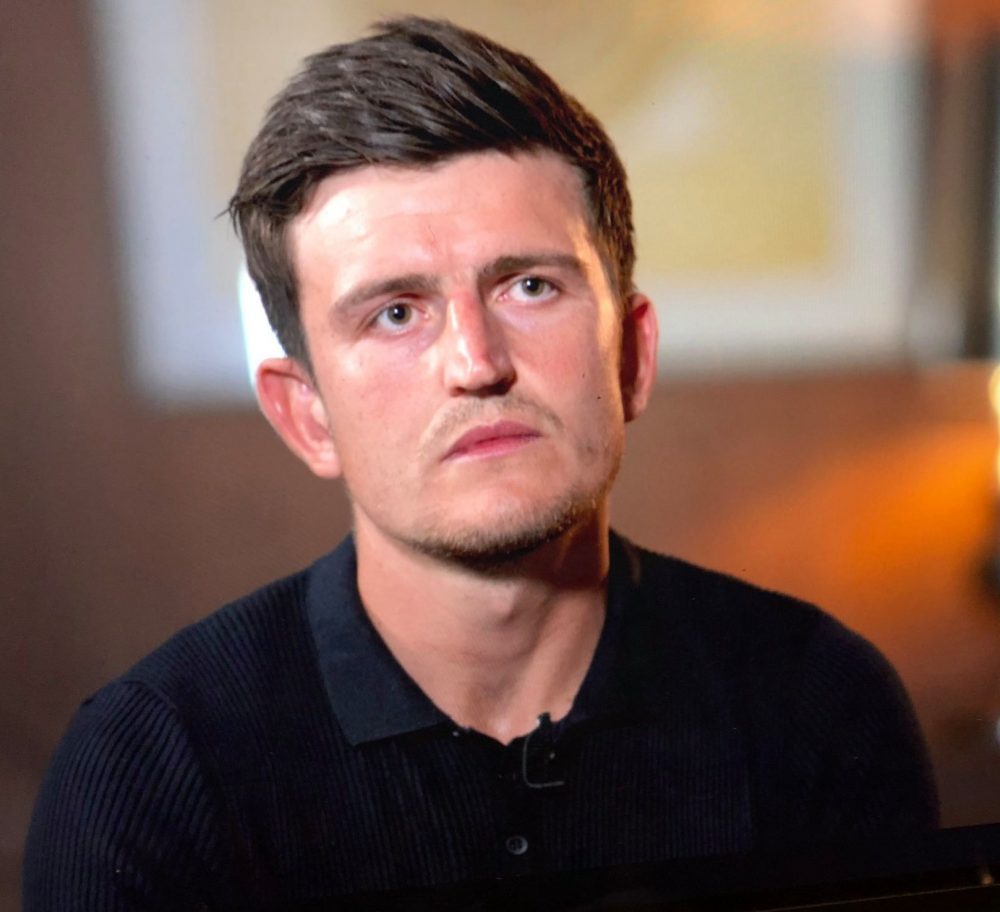 Maguire attacked the sergeant – he pushed him away and kicked him in the right leg causing swelling of his left and right tibia.

The third defendant [Joe] also attacked the above police officer hitting him in the face with his fists causing him to gently swelling of the upper right lip.

At the police station, Mr Maguire pushed hard and threw the sergeant to the ground leaving the policeman with abrasions on his right forearm, sciatica and right back pain.

I mean that doesn’t really sound to me like it’s an accurate portrayal of events really, mainly because of how over the top it sounds. I can’t really believe that Maguire shouted all of that stuff at them -however exasperated he was with the situation – and it also sounds ridiculous how specific they are with the injuries he’s caused. Isn’t sciatica normally caused from a slipped disc or bones in your back moving slightly? However tough Harry Maguire is I doubt even he could be responsible for that after a little kerfuffle.

Really stupid to read some of that stuff but the fact is that neither Maguire or the Greek police seem to be backing down with their respective versions of events, so it’ll be real interesting to determine just what exactly went down during the incident. I’ve got a feeling it’s some kind of amalgamation of both stories to be honest.

For more of the same, here’s Maguire’s disastrous interview with the BBC. What was he thinking?