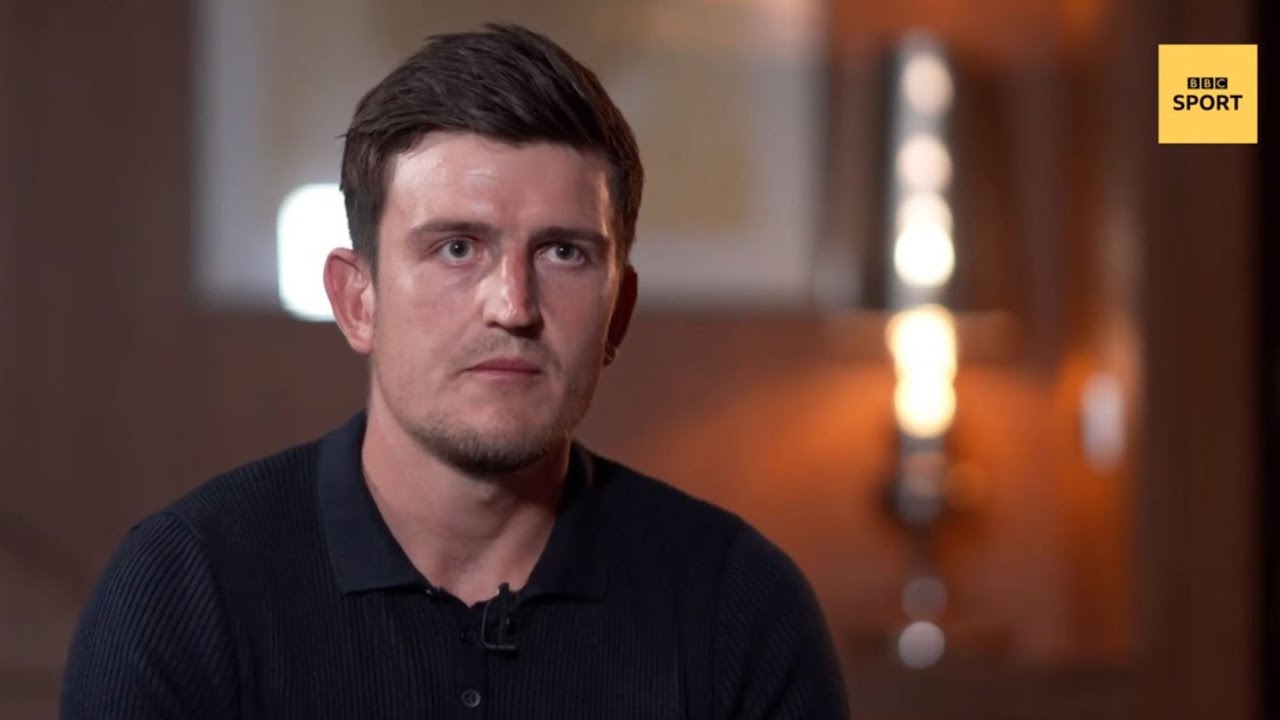 One of the hot talking points of this week was Manchester United captain Harry Maguire getting arrested in Greece for attacking a policeman and subsequently being found guilty of assault and attempted bribery, being handed a suspended sentence.

Maguire has protested his innocent throughout and is actually appealing the decision, which seems kinda stupid to me as he hasn’t really been punished except having his name dragged through the mud and most reasonable people out there could probably surmise that the Greek cops were being assholes to him – that’s what always happens in these tourist hotspots. However, it seems like Maguire is determined to clear his name and so decided to conduct an interview with the BBC about what happened, probably after seeing how well that went for Prince Andrew recently.

Man, I just dunno about this. Whilst I believe that the Greek cops probably targeted Maguire and shook him down, something just doesn’t add up about his story and he comes across kind of shifty in the interview, like he’s leaving a few bits out or not telling the full truth. Just doesn’t come across that well to me.

There’s also a whole bunch of stuff about it that doesn’t add up. If his sister was injected with something can’t they get a test to find out what it was and prove that this was happening? It’s also weird that no other news outlets seem to be leading with that, but I suppose it generates more outrage if Maguire was trying to bribe them and asking them if they knew who he was? Not really sure why that’s such a big issue either as surely anyone would do similar when confronted by a bunch of Greek thugs trying to beat them up?

Think Maguire has been well and truly stitched up here and whoever advised him to fight it and do this interview is an idiot. You’ve only gotta wait another week or so before another footballer does something stupid – or Raheem Sterling has breakfast or goes to the park – and everyone would pretty much forget about it. As it is now, it’s gonna drag on forever and could get even worse for him when it could have just been a tiny footnote on what has so far been a fairly impeccable career in the spotlight. Seems misguided.

Also big LOL when he said he believed in the Greek justice system and Greek law. What the hell does he know about either of them except the awful experience that he’s just been through. Real silly comment.

For more of the same, check out this news about the birth of Harry Maguire’s child. Very suspicious.